TrendingBazz
Home Top Stories `Zelenskyy could order troops to lay down arms, and there will be... 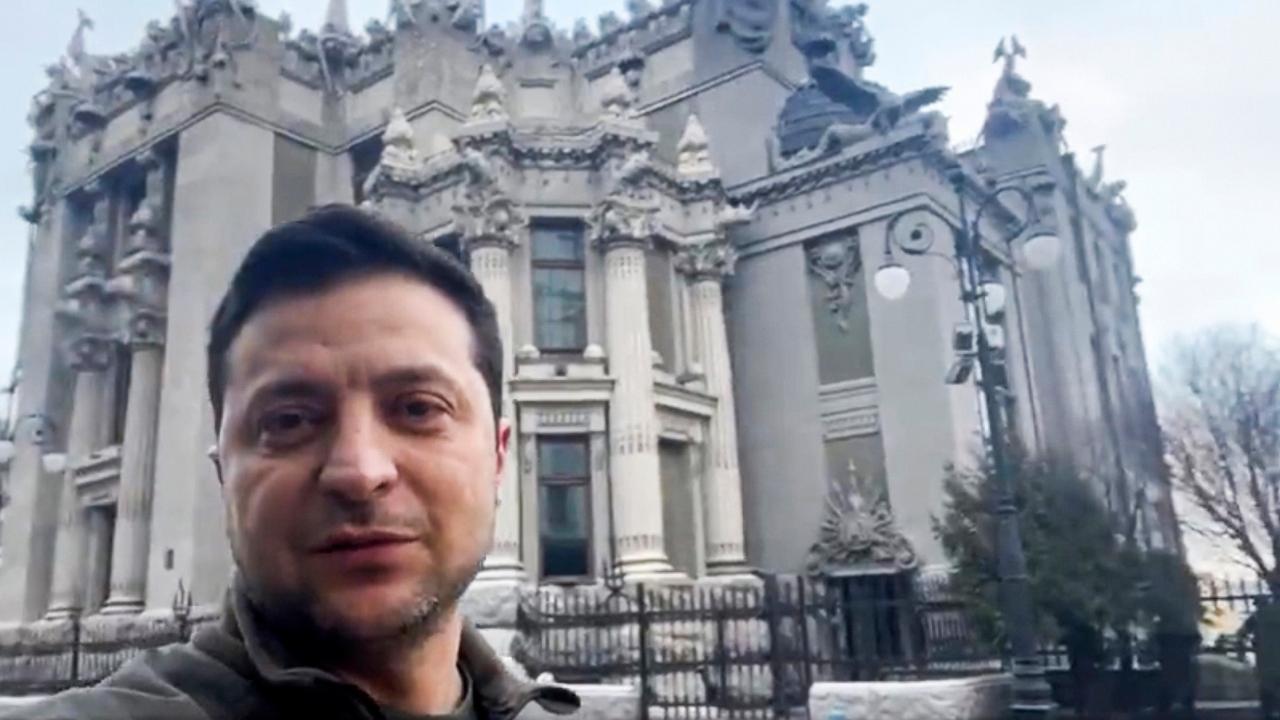 The Ukrainian leader “could order the troops to lay down their arms, and there would be no casualties”, he suggested, RT reported.

Asked about Ukraine’s post-invasion situation and what Russia would expect from its future elections, Peskov said the issue had nothing to do with the Russian government.

“The Kremlin cannot play a role in holding elections in Ukraine. This is a foreign country,” he said.

Peskov lamented Western attempts to pressure Russia over its attack on Ukraine, claiming the US had inspired its European allies Washington’s longstanding taste for illegal sanctions.

The practice “spread like an infection in Europe”, he remarked, RT reported.

Moscow would not come under pressure, he said, adding that Russia considered the retaliatory policies temporary.

“Over time, leaders will arise in the EU who will have a broader vision and feel they need to develop together with our nation. We will work with that potential in mind,” he said.