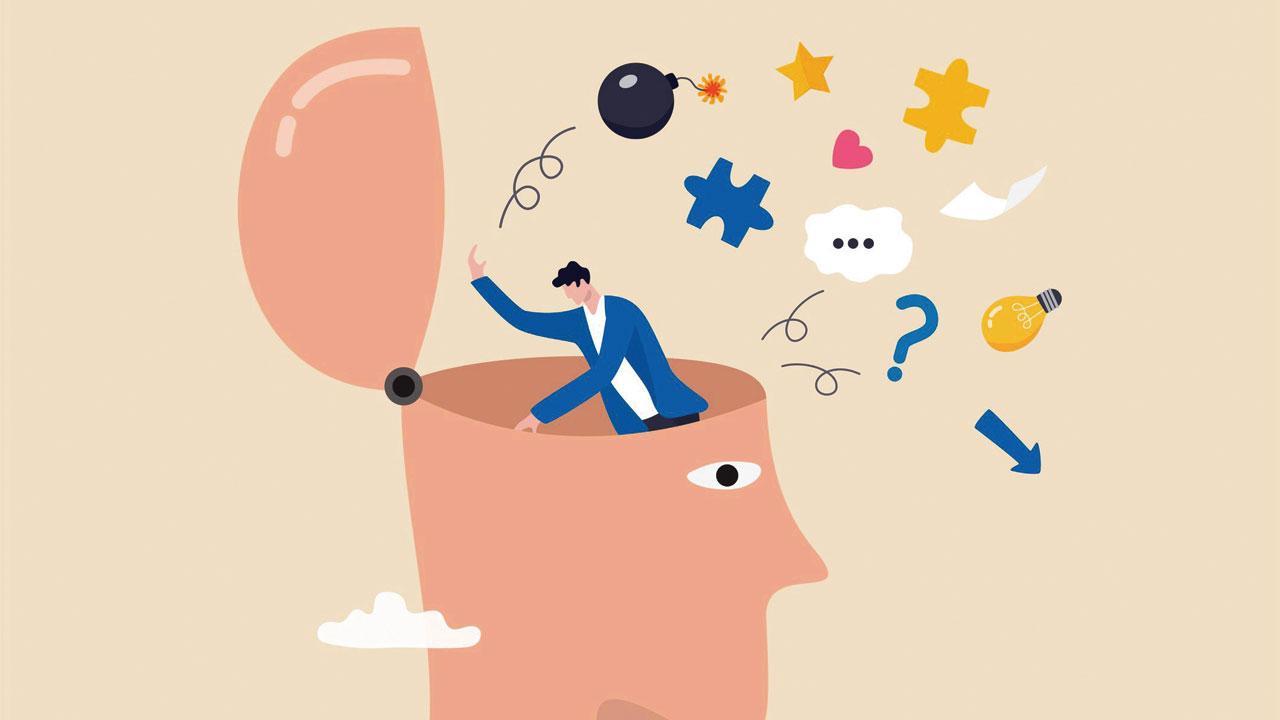 For years I tried to convince my brother that there could be no justification for owning 12,000 books and magazines that he would almost certainly never read. That number is an estimate; It could be 15,000 or even more. His collection was so large that he had built bookshelves along the corners where the walls met the ceiling. The books were brown, flimsy, well-folded, many of them colonized by silverfish, but intact.

I urged him to review his collection, which included a wall full of National Geographic, Life, Esquire, Punch, Playboy, and Wired, among others, and asked myself one question: What are the chances that I’ll see this particular publication again? Will I ever be able to read?

I failed every time; Collectors like him do not like such questions. Not only had he read every printed word he owned, but he also kept a complete indexed list in his head. Ask him when in an interview Tom Wolfe mentions an interesting detail of melting butter on toast and he’ll locate the exact Playboy issue, open on the right page.

When he passed away in 2017, the bitter sweet duty of disposing of his countless journals and nearly 5,000 books fell upon me. Eventually we found a bookstore that would accept all of my brother’s books and even set up a special corner for them, named after him in memory.

Today’s minimalists couldn’t be too pleased with the condition of the house where my brother lived and died. Even Marie Kondo, queen of the declining empire, would surely have disapproved of it.
Kondo, Japanese, 38, and also known as KonMari, has written four books on getting rid of the junk in your life, which have sold millions of copies. If something doesn’t spark a “spark of joy” in you, she says, you should throw it away. If it’s a memento from a broken relationship or a sad memory, she stresses, you should trash it.

Luckily for me, I turn up my nose at Marie Kondo and her empire. I have some serious thoughts about decluttering and minimalism.

It goes without saying: you can’t take it with you when you die. The less you have, the less you have to care. The happiest travelers are those who travel light. Learn to work with less. Material disorder hinders spiritual upliftment.

However, in order to throw away the things you don’t need, you must first buy the things you don’t need. For those unknown and untold crores of Indians who are living at the bottom of the barrel, unable to afford clutter in the first place, clutter and minimalism are meaningless. They are compulsive minimalists, earning a minimum income, finding joy in the little morsels that come their way. They live according to what Marie Kondo preaches—wanting for nothing more than a day and happily having a little missing clutter in their bleak lives.

Marie Kondo clutter is for the more elite crowd and it’s all about the things you have. In an age of conspicuous material consumption by the new rich, it should come as no surprise that decluttering and minimalism are on trend. However, what makes people unhappy is not what is in their homes but what is in their minds.

I look forward to a new Marie Kondo telling us how to declutter our minds and be more minimalist in thought, action, and expression. Here are areas of complete mental clutter that could do with a little dusting-

-Shots and selfies of food you have an opinion on and are ready to argue about.

Unverified facts that clutter your mind and that you are ready to fill in the minds of others.

– Instant ‘network’ of ‘friendships’ with people you’ve never seen and never will.

A quagmire of old and worn-out ideas and opinions that you still passionately defend.

-You will have number of pointless conversations because you don’t want to appear ignorant or rude.

It’s a long list and I was getting warmed up there.

My mind is far from cluttered or minimal. I think a lot of thoughts that have no use in my mind. There are too many words in my answers to even simple questions, and my questions don’t know where they should end. There are mornings when the same thoughts crowd and churn in my head, impossible to dismiss or silence.

Yet seeking frugality and simplicity in my thoughts, words and deeds is the only minimalism that makes sense to me today.

There’s an old joke about a Scandinavian couple married for decades who went for daily walks, mostly in silence, because Scandinavians aren’t very talkative. On their 25th wedding anniversary, she told him with a hint of reproach, “Olaf—you never tell me you love me.”

He thought it over for five minutes as he walked, and then said, “Astrid—remember the day we got married?”

He nodded, smiled and remembered.

“So,” said Olaf, “how many times do you want me to tell you the same thing?”

You can contact CY Gopinath at cygopi@gmail.com
Send your feedback to mailbox@mid-day.com
The views expressed in this column are those of the individual and do not represent the views of the paper.