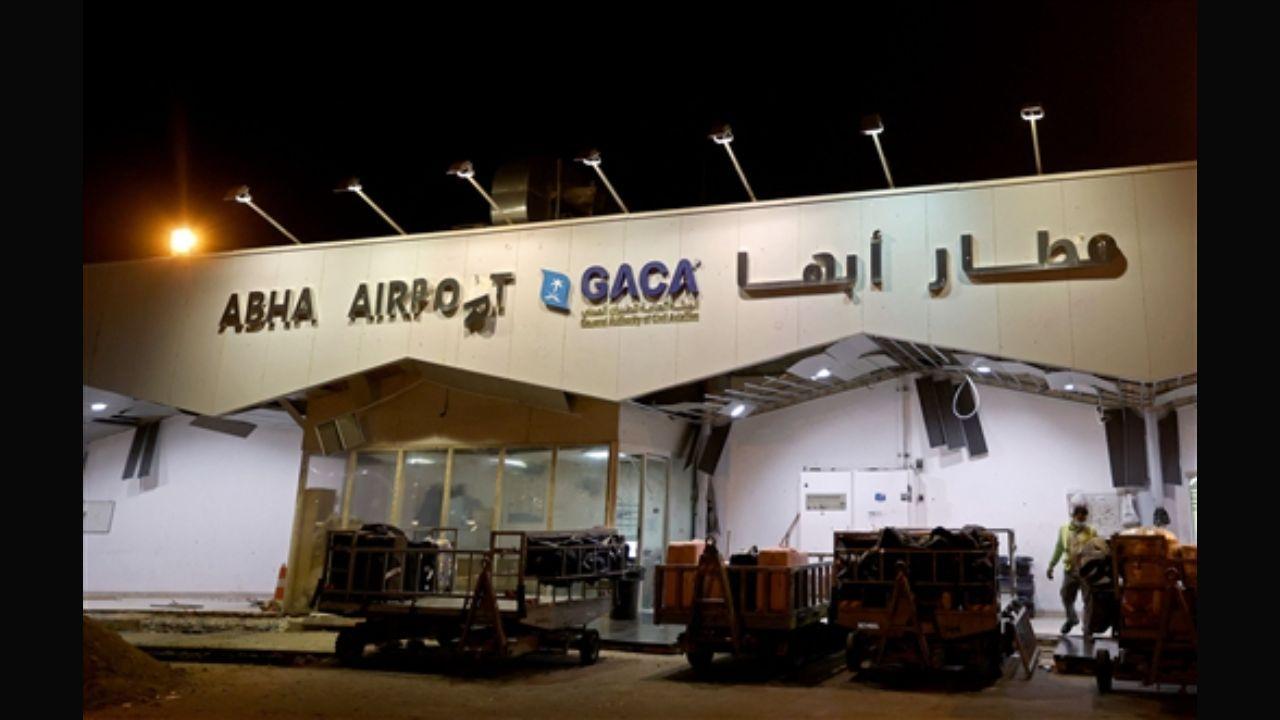 “The attack accurately hit a military object at the airport,” Houthi military spokesman Yehya Saria said in a statement reported by Houthi-run al-Maseera TV on Thursday.

“We give citizens in Sanaa 72 hours to clear civilian sites used by Houthi militias militarily,” the coalition said in a statement reported by Saudi-owned Al-Arabiya TV.

In January, Houthi militias lost several strategic districts in the oil-rich provinces of Shabwa and Marib in central Yemen.