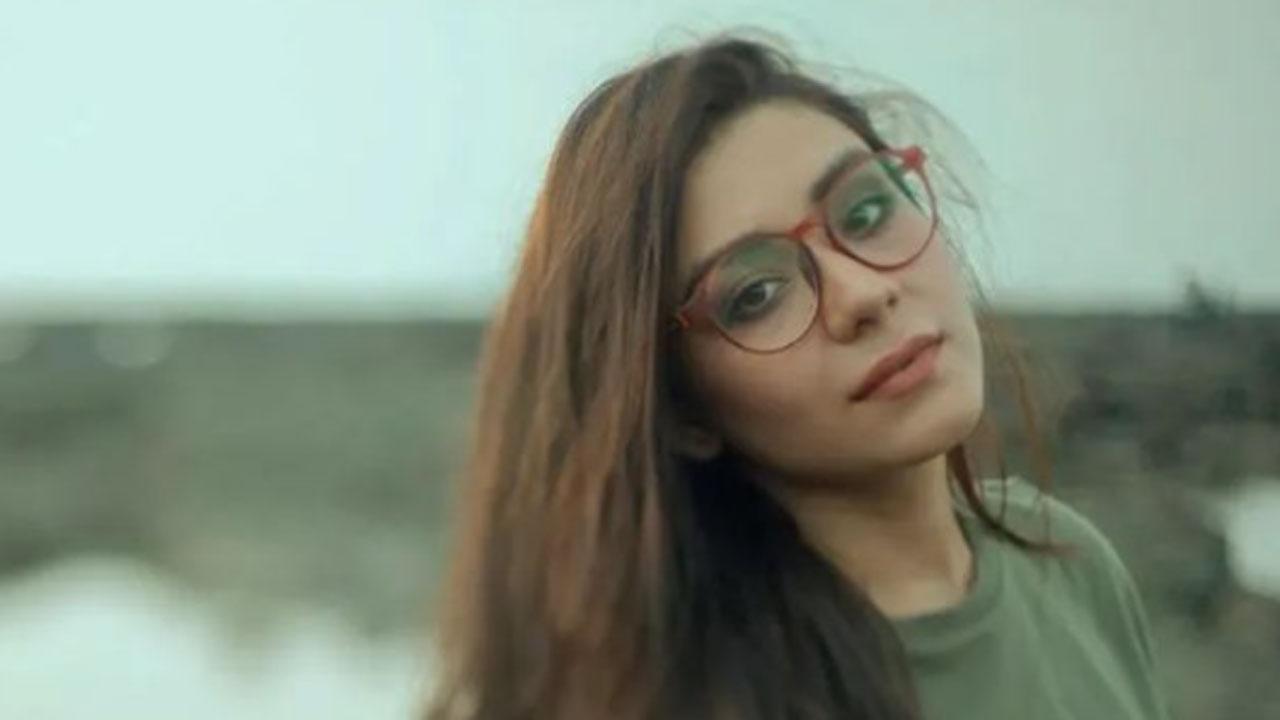 Aanchal talks about her character Poorva in Yeh Kaali Kaali Aankhen, its complexities and her thoughts on gray shades.

Netflix’s new romantic thriller Yeh Kaali Kaali Aankhen starring Aanchal Singh, Tahir Raj Bhasin and Shweta Tripathi tells a layered and intriguing tale of love, desire and power. Aanchal Singh has won our hearts in the past with films and shows like Undekhi, Dhillukku Dhuddu, Zakhmi and Shree Siddharth Gautam. With Yeh Kaali Kaali Aankhen, the talented actress brings to the audience a character who is beautiful yet edgy with multiple shades of grey.

Poorva, played by Aanchal Singh, is the daughter of a powerful politician, a woman driven by a dangerous desire and passion that she falls in love with, Vikrant. He is determined to get it, no matter what the cost. This desire leads to a series of chaotic events in the lives of everyone on the chain.

Talking about the nature and inspiration behind her character, she said, “It was extremely interesting to play Poorva. I came on board for this project just a week before the shoot started. Playing this strong character There was a huge responsibility. And a powerful character. Had a lot of workshops with Siddharth Sengupta sir and Dibyendu Bhattacharya, as well as Zumba lessons, all of which helped me understand Poorva’s character.”

She continued, “It was really important to understand her character. We can call her unconventional because she is very strong-willed and focused, but I don’t see her that way. She is in love, has her own insecurities and desires.” And she goes for what she wants. And as Poorva has played for some time now, it has become second nature.”

Watch Aanchal Singh play the role of the ultimate femme fatale as Poorva in Yeh Kaali Kali Aankhen, releasing only on Netflix on January 14!