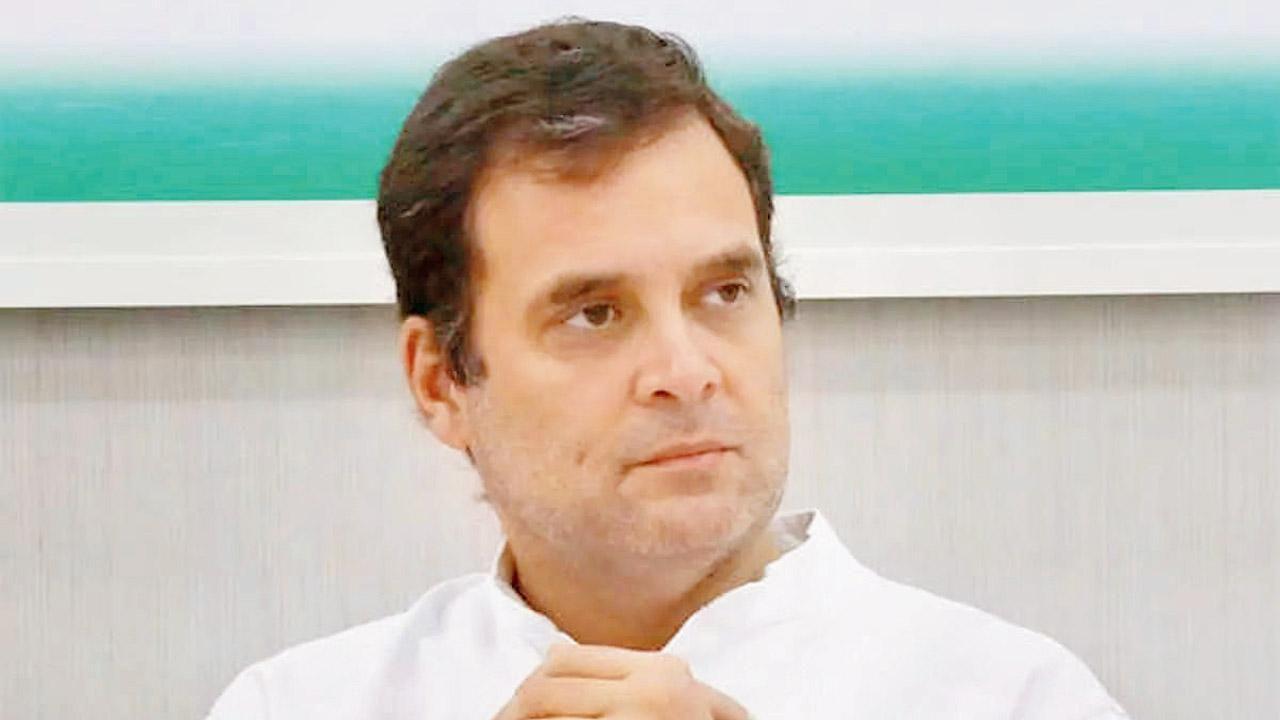 The United States has said it “will not support” Rahul Gandhi’s remarks on the BJP-led government’s foreign policies, which the Congress leader alleged had “brought China and Pakistan together”. Responding to a question on Rahul Gandhi’s suggestion of China and Pakistan being closer due to the policies of the Prime Minister Narendra Modi-led central government, US State Department spokesman Ned Price said in a press briefing, “I will leave it to the Pakistanis.” And the PRC to talk about their relationship. I certainly wouldn’t – wouldn’t support those comments.”

Asked about Pakistan working closely with China, the spokesperson said countries need not choose between the US and China, adding that the US partnership conveys several advantages. “We have always maintained that there is no need for any country around the world to choose between the United States and China. It is our intention to provide countries with a choice when it comes to relations with the United States. And we think that the partnership with the United States conveys a range of benefits that countries don’t usually get when it comes to the type of partnership that – “partnership” may be the wrong word. That’s the type of relationship the PRC has sought – the world has sought to do,” Price said.

However, he reiterated that “Pakistan is a strategic partner of the United States”. “We have an important relationship with the government in Islamabad, and it is a relationship that we value on many fronts,” the spokesman said. On 2 February, Rahul Gandhi, participating in the debate on the Motion of Thanks on the President’s Address in the Lok Sabha, claimed that Prime Minister Modi brought Pakistan and China together and called it “the biggest crime you can commit against the people”. said. of India”.

“China has a very clear vision of what they want to do. The single biggest strategic goal of India’s foreign policy is to keep Pakistan and China separate. What you have done is you have brought them together,” he said. , “Don’t be under any illusions, don’t underestimate the power that stands before you. You have brought Pakistan and China together. This is the biggest crime you can commit against the people of India,” he said.