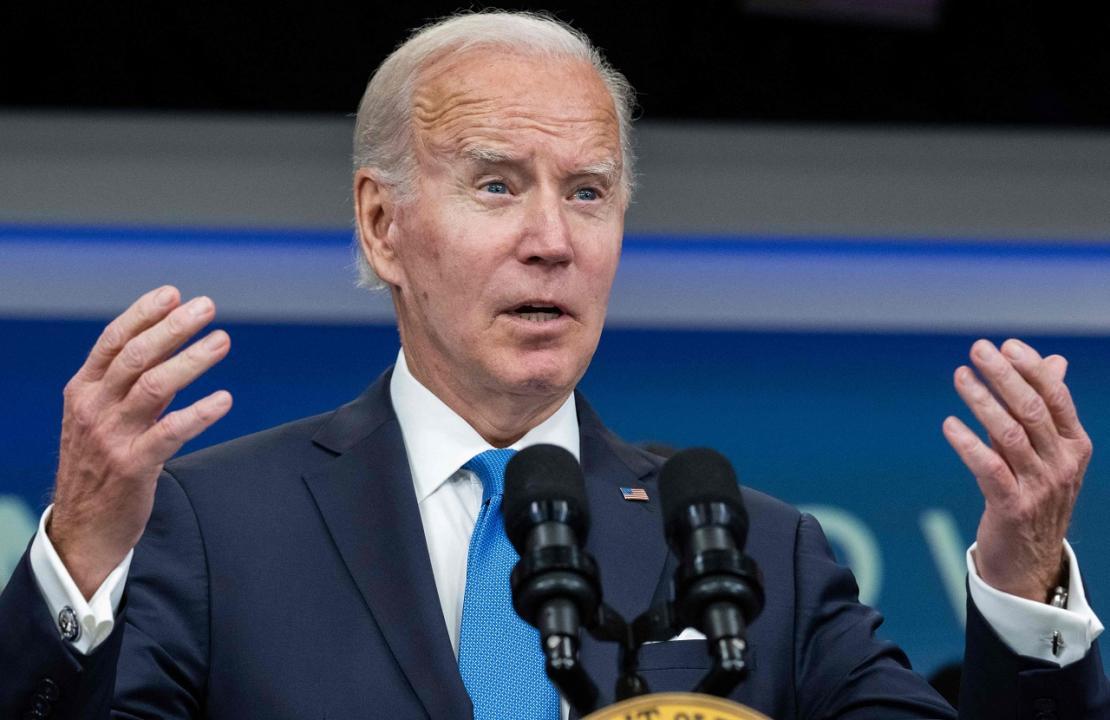 US President Joe Biden has warned Russia against using nuclear weapons in Ukraine, saying it would be an “incredibly grave mistake”.

The Biden administration previously said Russia had given notice that it wanted to exercise its nuclear capabilities regularly, while Ukraine’s nuclear power operator claimed that its neighbor was doing some covert work at Europe’s largest nuclear power plant. .

“I just want to say that if Russia uses a strategic nuclear weapon, it will be making an incredibly serious mistake,” Biden told reporters at the White House on Tuesday.

He was responding to a question whether Russia was preparing to deploy “dirty bombs” or nuclear weapons.

“I’m not going to guarantee you that this is a false-flag operation yet; I don’t know. But it would be a serious, grave mistake,” Biden insisted.

White House Press Secretary Karin Jean-Pierre said the president was clear on his point. “He said again today. It would be a big mistake for Russia to use nuclear weapons in Ukraine, with dire consequences. As for the possible use of a dirty bomb, look, Russia is transparently making false accusations ,” she claimed.

“You heard me say this. You heard my colleague at the State Department yesterday say that Ukraine is preparing to use a dirty bomb on its own territory. We are saying false, false accusations made by Russia. So, we must take it seriously. In the past, we have seen Russia use that as an excuse to escalate charges,” he said.

However, Jean-Pierre said the US did not see Russia making any preparations along that lines, but stressed that it would continue to monitor the situation “very, very closely”.

Warning of consequences for Russia, she said, “I’m definitely not going to keep them here. And, look, you know, we’ve had direct dialogue with them. I’m not going to go ahead with any conversation that Have we set out for the Russians.”

Responding to a question on peace talks between Russia and Ukraine, Jean-Pierre said it was up to Ukrainian President Volodymyr Zelensky to negotiate.

“He (Zelensky) will make this decision for his country,” said Jean-Pierre.