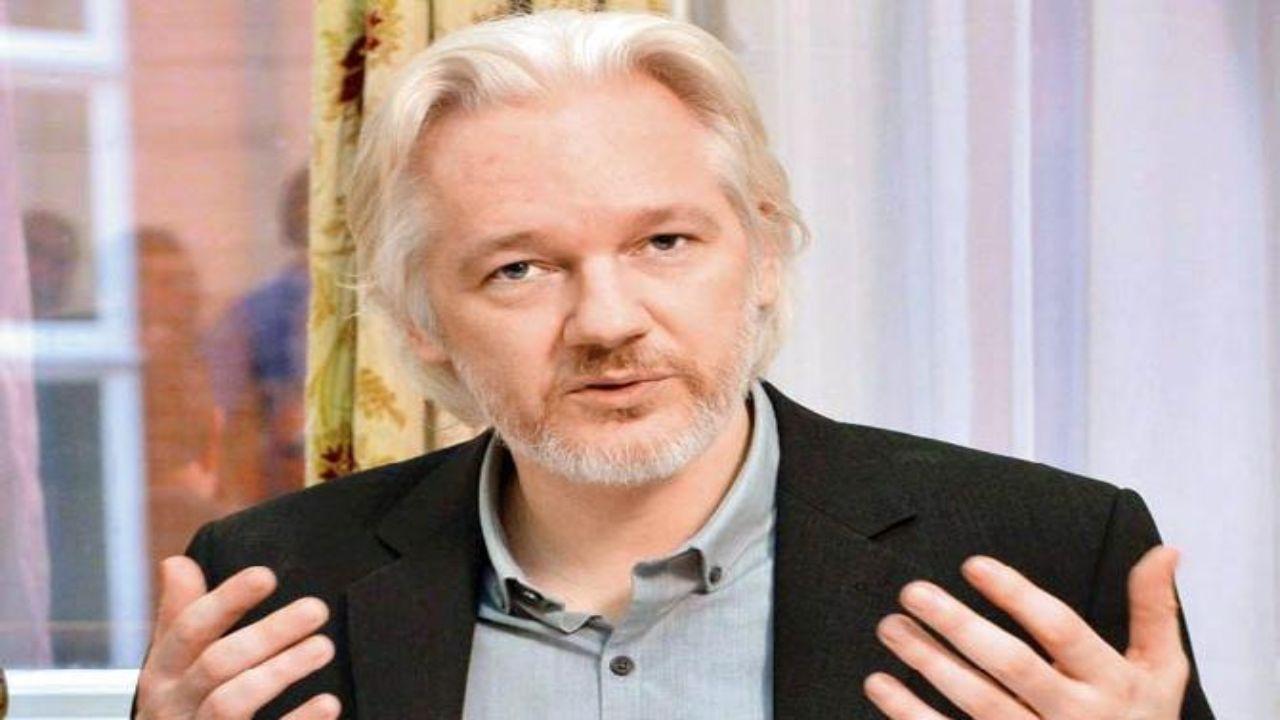 WikiLeaks founder Julian Assange’s fight to avoid extradition to the US will go to the UK Supreme Court after he was given the right to appeal against the lower court’s decision.

The High Court in London allowed Assange to appeal against its decision that he could be sent to the US to stand trial on espionage charges. The decision is the latest step in Assange’s long battle to avoid trial over a series of allegations related to the publication of classified documents by WikiLeaks more than a decade ago.

Exactly a year ago, a district court judge in London rejected a US extradition request on the grounds that Assange could kill himself if kept in harsh US prison conditions. US officials later assured that the WikiLeaks founder would not face serious treatment, with his lawyers saying it would threaten his physical and mental health.

The High Court last month overturned the lower court’s ruling, saying the US promises were sufficient to guarantee humane treatment to Assange. The court on Monday allowed Assange to appeal that decision to the Supreme Court.