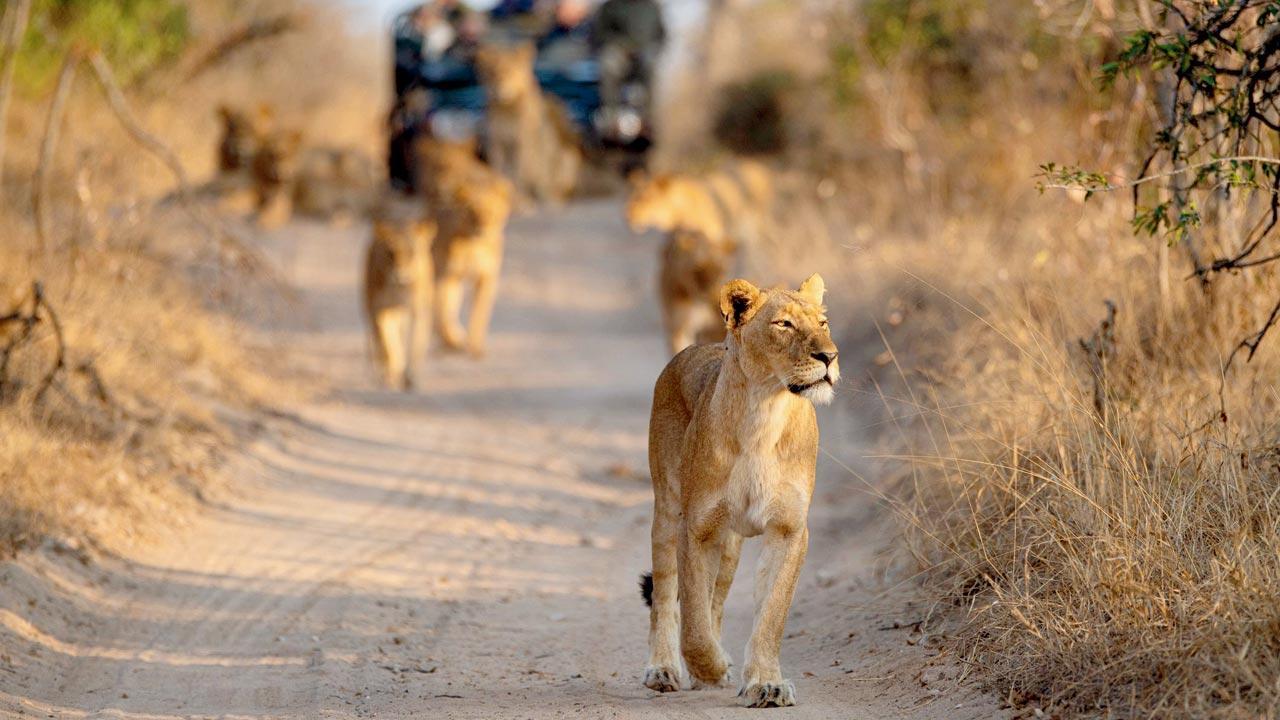 Life had not been fun for Koko for a few years. At the age of 14, a cocker spaniel is already a senior citizen, which in human terms is about 70 years old. Koko’s vision was deteriorating over the years; Now he used to drive from memory more than from seeing the big house in Bangalore.

Priya received him as a birthday gift. Colored vanilla-white and tawny brown, she might have reminded him of a silky tiramisu.

Priya must have known that the end may not be far away, but I am sure a part of her must have been in denial, hoping, as all loving parents do, that this was just a passing cloud. Was.

Read also: Do you know the cost of a footpath, sir?

But what if it wasn’t?

You know how my mind works in the opposite direction. I ask myself why we don’t feel the same emotions when a cockroach dies, dying under our gleeful shoes. Why do we feel complacent instead? Why do Japanese fishermen take annual pleasure in rounding up and massacring dolphins, one of the world’s most intelligent mammals?

Why do humans harpoon killer whales just to harvest their flesh and use their oil, blubber, ambergris and cartilage to make medicines and perfumes?

How come we swat flies without a second thought and swear that dogs and cats have feelings just like us? are they?

My mind jumps to nine plump, good-natured dogs, rather husky, frolicking with children in a compound in a Vietnamese village. I remarked that this family must be very fond of dogs, and in an aside it was said that when winter came, these pets would be skinned, butchered, grilled, and eaten. Their meat apparently helped humans stay warm when it was cold.

Many Vietnamese families keep dogs apparently to be eaten on some day in the winter.

What is surprising in this? Haven’t humans always kept animals to eat them? Unless you are vegetarian or Jain, you will probably be eating chicken, pork, cow, lamb or fish – widely farmed today – ostriches, crocodiles, snails, deer, antelope, giant rats and Not to mention exotic meat like camel.

what’s wrong with that? Chap has to eat. We’re all hunters at heart, even when we wear suits. It’s a wild world, feelings don’t come into it. If a lion were to consider the feelings of a gazelle, it would never pounce.

Which finally brings me to lions. In recent years, tourists have begun paying up to $25,000 each for the pleasure of killing a lion specially bred to be killed. America is a particularly large source of poachers, with money, time and bloodshed fed by a ruthless gun industry. At present, there are about 260 lion farms in Africa, with 8,000 to 12,000 lions bred, raised and kept in captivity. Their claws, teeth and testicles are sold to China, where they are used to make aphrodisiacs and other medicines.

Unlike cows and pigs, these lions are not being raised for their protein content. He is being brought to life, well fed and dressed up in beautiful glory so that one day a cowardly hunter with a high-tech gun can kill him from the safety of his jeep. For his money, he can specify the exact type of lion he wants to kill, by color, body length, and mane shape. Lion farming is now a $2.4 billion industry.

To kill another living being, one has to first declare that it is less than human. Hitler was able to exterminate six million Jews only after he declared them a sub-human threat to German purity and development. Whites enslaved blacks only when they were convinced that they were less than human.

Humans are unique in that they take pleasure in destroying their own lives and those of others. But to justify butchering, whether of a chicken, a lion or a Jew, whether for food, brutality or ethnic cleansing, requires believing that the victim is somehow beneath you. .

Here’s the sad paradox: When you attack any life, believing it to be lesser than yours, it is you who end up becoming sub-human.

Being human looks a little different. During the last week that Coco was alive, Priya did not go to work at all. She stayed home, barely sleeping, being as close as she could to her beloved child, not wanting to miss his slightest whimper. But then, in spite of herself, her eyes closed and she fell asleep for a while, completely exhausted. Coco was a few inches away from him, lying on his side.

When she awoke, with a start, three hours or so later, Coco was still as he had left her, at her side, inactive, gone from her body and her life.
He loved till death.