TrendingBazz
Home opinion Why good enough is better than great 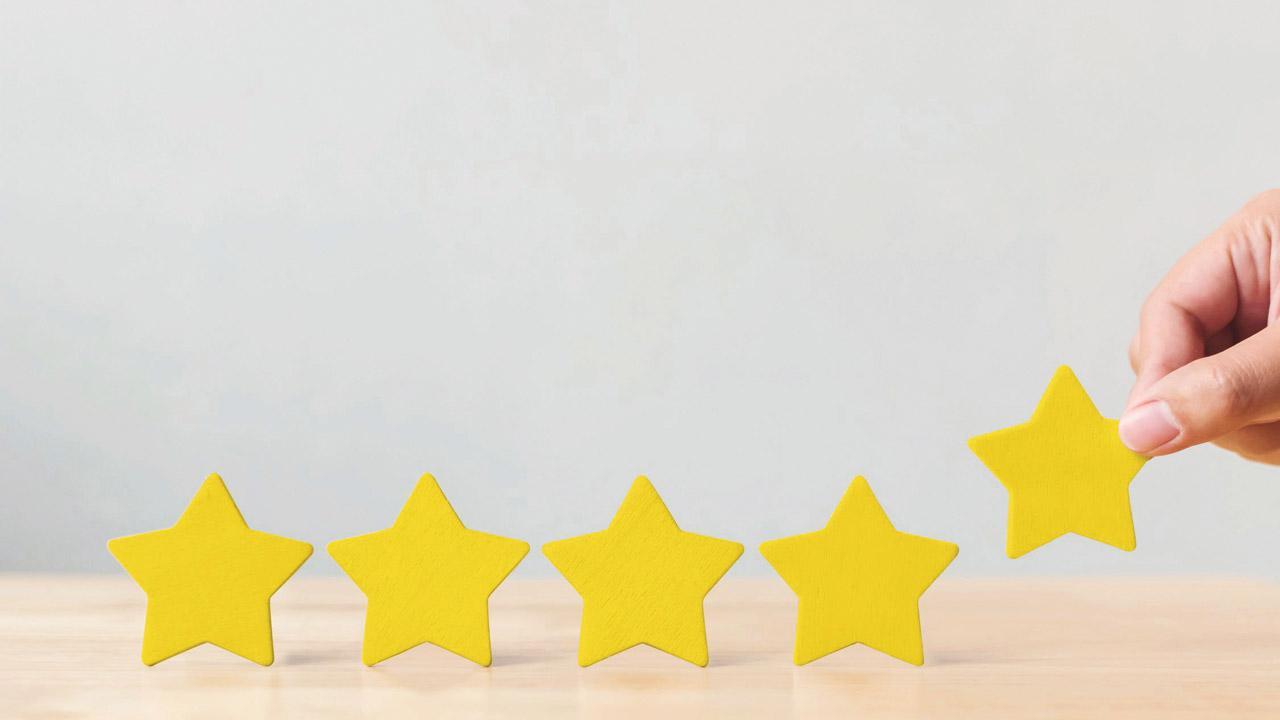 What caught my attention was the title of the virtual course – How to Fail. Why would anyone consider getting involved? Didn’t we just go through two exhausting pandemic years, when most things we take for granted had failed spectacularly—birthday parties, going to work, trips to the market, medical help in emergencies, eating out , even family get-togethers?

In 2.5 hours, How To Fail promises to help you understand the disease of ‘perfectionism’; Why we are afraid of disappointing our parents; Why are we afraid of failing? What does it mean to fail ‘well’ and accept our limitations without bitterness; and the influence of the media on our understanding of failure and success.

“What do you think about the pursuit of excellence?” I asked a friend of mine who has been following this since school is over.

“One day I’ll catch it,” he said. “I just bought Ethereum so I’ll be rich very soon. Then I’ll come up with the next big thing and then-“

Consider for a moment an utterly heretical notion – the pursuit of excellence has in fact been responsible for most human suffering. As proof, I present the following facts, published only 10 days ago by the Paris-based World Inequality Lab:

Just over 1 percent of the world’s adults – or about 56.1 million individuals – are millionaires.

2,755 of them are billionaires, obnoxious friends like Jeff Bezos, Elon Musk and Bill Gates.

Between them, the world’s richest 10 per cent own 76 per cent of the world’s wealth. The bottom 50 percent—the “poorest of the poor”—own 2 percent.

During the first two years of the pandemic, these gloriously successful masters of the universe became, if you can believe it, even richer.

Here’s my conclusive argument- despite these damning facts, everyone wants to be like Elon Musk, Jeff Bezos and Bill Gates. And to be like him you have to be the best and smarter than everyone else.

During the same pandemic where the rich got richer, 100 million ordinary people with normal lives were plunged into abject poverty.

The question on your lips at this point should be: “Really? Is this the best we can do as a species?”

Pressure starts with school. Being first in class, cracking IIT exam, winning in sports, having versatility and being the most likely to succeed – these are values ​​that parents instill in their children with nothing but the best of intentions Huh. The pressure doesn’t subside through college; It only gets worse after getting a job.

As children, we learn that failure is shameful and punishable. Success is to be worshiped, strived for and rewarded.

You are taught the rules quickly—civilized people don’t make it to the top. You have to be ruthless. You have to leave some people behind and step on the corpses of others. Look good, get recognized- that’s the mantra that develops into an Instagram-like obsession. Only one person wins, everyone else loses. This is zero sum game.

But here is a shower of cold water. It is not your destiny to be rich, powerful, famous and excellent. These qualities will stay away from most of us. Most of us are going to fail at a lot of things and discover that we are only mediocre. We will feel inferior and worthless and try even harder, putting ourselves and our families under stress in the process. As Samuel Beckett said, you must be running on a treadmill that I can’t go, I must move.

Author and educator, Avram Alpert, proposes two ways to improve the way you think about yourself – succeed too much (impossible) or lower your own expectations. The pursuit of excellence does not lead to an excellent life. We all want a good enough life with decency, civility, friendship, security, dignity and the basics.

Nature does not reward excellence. It rewards diversity and existence. Most of nature is mediocre and mediocre, some things are extraordinary. Ghazal does not dream of being an elephant.

“Wrong,” says my friend. “Nature rewards strength, aggression and ferocity. Look at the lions and the tigers.”

“The humans killed them,” he said. “We are at the top of the pile.”

no we do not. We should know this by now. A little virus has taught us who the boss really is.

So don’t try to give your kids the best of everything, lest you give them a false dream of what their world will be like. Such a child will be unprepared for a world of complexity and distortions, betrayals and disasters, and will never learn that being human means being comfortable with failure.

Be a good parent and give enough life to those kids.

The next virtual master class of How To Fail is on February 23 at 2.30PM GMT. Here is a link- https://cutt.ly/BOkMJ7X. For the modest equivalent of 40 pounds, you can learn how to be a complete failure, let go of your obsession with excellence and perfection—and finally start enjoying life again.