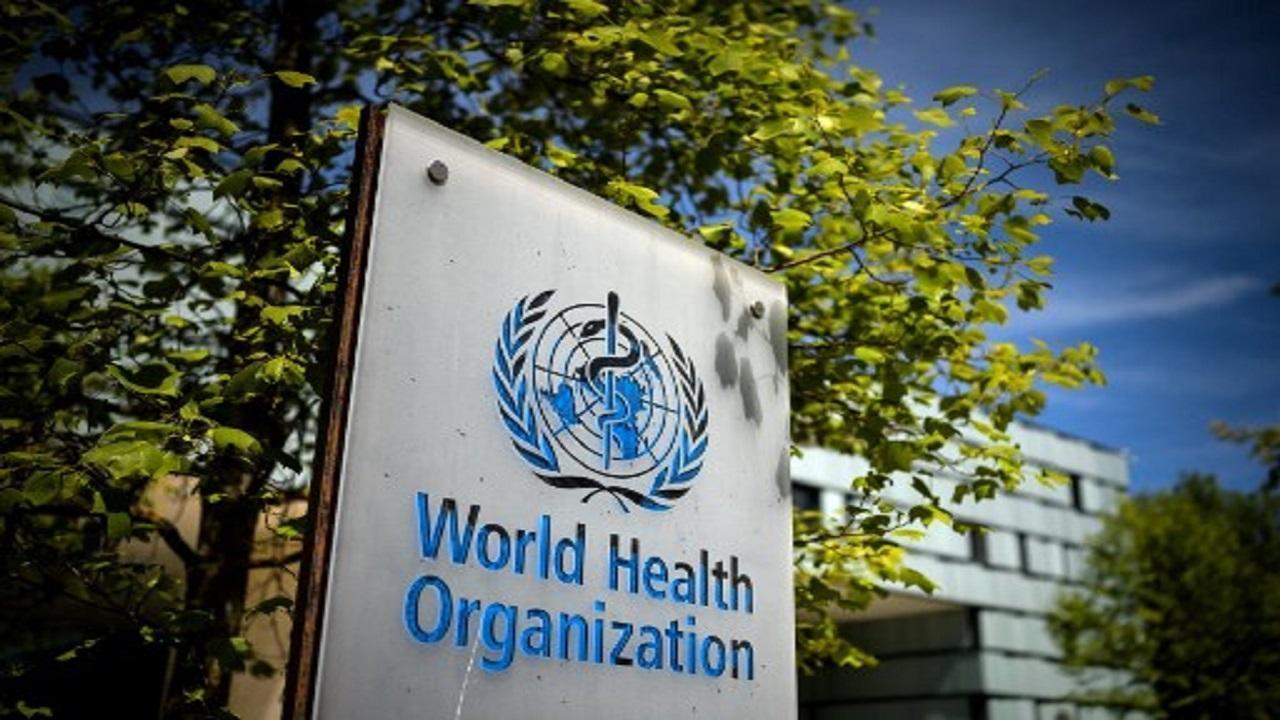 Current and former employees have accused Dr Takeshi Kasai, the World Health Organization’s top director in the Western Pacific, of racist, immoral and abusive behavior that undermined the agency’s efforts to contain the pandemic.

The allegations were made in an internal complaint filed in October and again in an email last week, sent by unnamed “concerned WHO employees” to senior leadership and the executive board. Two of the authors said that more than 30 employees were involved in writing it, and it reflects the experiences of more than 50 people. They describe a “toxic environment” at the WHO’s Western Pacific headquarters in Manila with a “culture of systematic bullying and public ridicule”.

In an email to the AP, Butcher denied the allegations. He said that after receiving the email, he immediately took steps to communicate with all of his employees. But, an internal WHO message seen by the AP shows that at a meeting last week, Butcher ordered all his senior directors and country representatives to “reject” the allegations and “fully support” them .