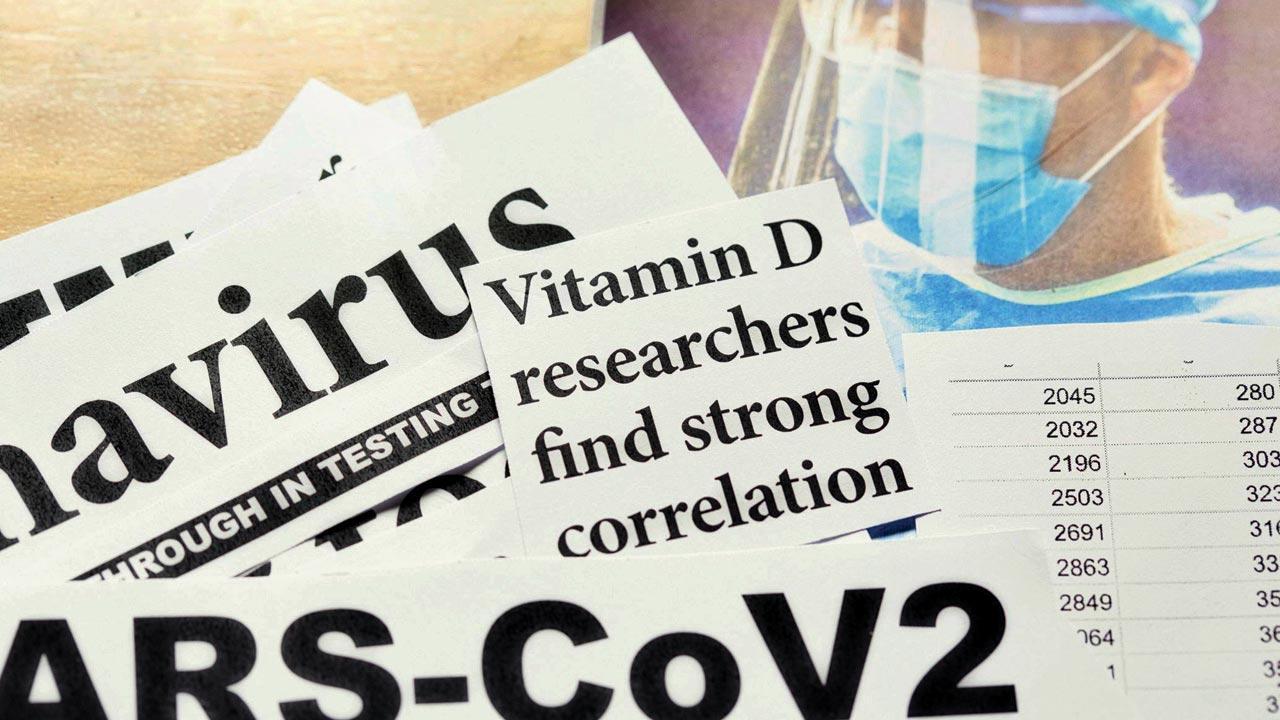 A friend tells you that according to science, wearing a mask does nothing to fight COVID. You tell him to stop talking nonsense and he brings up a February 2020 study called The effectiveness of N95 respirators versus surgical masks against influenza: a systematic review and meta-analysis published in China by seven scientists.

Following six randomized clinical trials involving 9,171 participants, the study found that N95 masks were statistically no better than surgical masks in preventing influenza, respiratory viral infections, respiratory infections, and flu-like illnesses. Why, he asks, would anyone think it would be better against coronavirus?

Another friend of yours, gets flustered to hear this and cites a 2020 paper which proved the exact opposite. It was said that masks do more than protect others during COVID-19: reduce the inoculum of SARS-CoV-2 to protect the wearer, published in the Journal of General Internal Medicine.

Which study would you believe?

The last two years have been bad for science. Wherever we went, there was science, with study after study us COVID study, it was all allegedly evidence-based, data-driven and peer-reviewed—and no two were the same. The footnotes in each scientific paper, filled with citations, superscripts, and Latin words such as ibid and et al, seemed ephemeral. The world was full of Dr. Fauci, each one of us ordinary people driving us crazy with their own curated set of “science-based facts.”

Except that their facts contradicted each other and created chaos.

One study proved the virus spread through droplets, before another proved it was definitely aerosols.

Vaccines work, but not against Omicron; No, they work but only for 90 days; Sorry, correction, they only work if you keep taking the booster.

To be fair, that’s exactly how science proceeds, conjecture by conjecture, hypothesis by hypothesis, with each ‘true’ variable and subject to scrutiny, refinement, and change. Unfortunately, a pandemic was brewing and the world was hungry for clear, undeniable direction. According to Science, if there’s a peer-reviewed paper on this, it’s undeniable. Until there is a dispute.

It is our misfortune that this paper has become a policy making science.

To prove what a Jacques academia is, in 2017-18 three academics—Peter Boghosian, James A. Lindsay, and Helen Plakrows—in publication conducted an experiment that became known as the complaint study case. He set about creating bogus studies with ephemeral names to prove how easy it was to publish fake papers in weighty academic journals that were once peer-reviewed.

If a paper was rejected, they refined it and resubmitted it with more bogus pairs. Five months after her project began, she received her first nod for Rape Culture and Queer Performance at the Dog Park, published in Gender, Place and Culture.

They managed to argue in a paper that dogs engage in rape culture and that men can reduce their transphobia by infusing themselves with sex toys. In another, she presented Adolf Hitler’s Mein Kampf, rewritten in feminist language. Some of the papers were appreciated, and one of them won special recognition from the journal that published it.

In May 2017, the peer-reviewed journal Cogent Social Sciences gratefully acknowledged their paper Conceptual Gender as a Social Construct, arguing that genders are not ‘male’ and are instead part of a social construct. should be analyzed as

Eventually, the fraud was exposed. Some criticism and some praise.

We, humans, are a naive people, and we tend to believe in words we don’t understand, the uniformed and pompous scientists who use Latin. But today science is being ridiculed for not knowing what it is talking about and standing naked in a public square looking authoritative.

For example, political correctness requires that all papers be presented within a rights-based framework and be gender-sensitive. When I stumbled upon a paper that applied the gender framework to glacial studies, I was struck by those absurdities. It was called Glaciers, Gender and Science: A Feminist Glacial Framework for Global Environmental Change Research. It was angered that until now only men were allowed to describe glaciers; A woman’s vision was missing.

How should you respond to ‘scientific information’ and studies? Leslie McClure, chair of epidemiology and biostatistics at Drexel University in Philadelphia, has suggestions.
Check how many people were studied. If the study population is small, then in three digits, the results may not be generalizable.

Ask when the study was published and by whom; Maybe it’s old. Check the political affiliations of the publisher and authors.

Above all, don’t believe anything that is presented as science, even if it is true. Listen, evaluate, ask questions and come to your own sober conclusions.