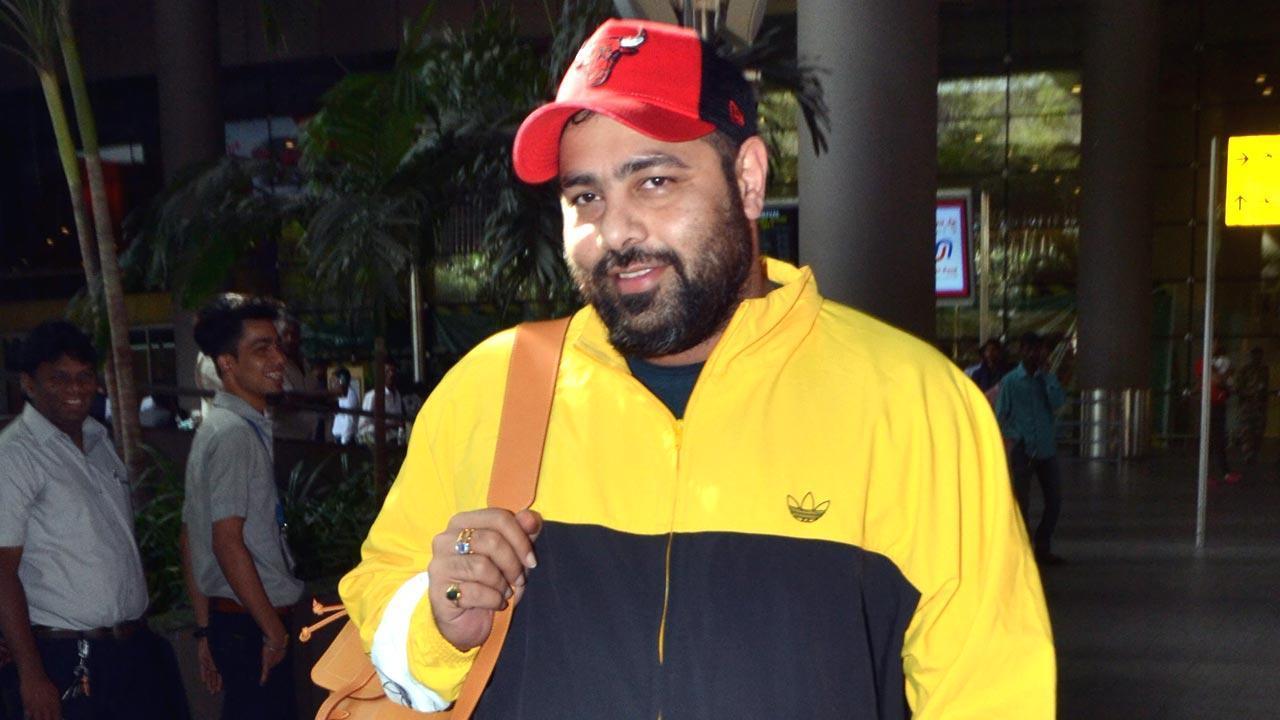 In an episode of the reality show ‘India’s Got Talent’, Bollywood rapper Badshah helped pay off a loan for the group ‘Ismail Langha’ from Rajasthan on the show.

This weekend, the show will judge a group called Ismail Langha from Rajasthan – Kirron Kher, Shilpa Shetty Kundra, Badshah and Manoj Muntashir clap to their tunes as they sing ‘Slow Motion Angreza’ with cultural fusion .

After their performance, Shilpa notices that Ismail is not wearing a turban but everyone else in the group is.

To this, Ismail reveals that he had taken a loan for his daughter’s wedding and promised himself that he would resume wearing a turban only after he was able to repay the entire loan amount.

Hearing his story, Badshah turns to Ismail and says: “Aap mujhe mauka dega ke main loan chukka du? (Will you give me a chance to pay off my debt)”

Pleased with the emperor’s gesture, an overwhelmed Ismail thanked him for his support.

After this Badshah goes on stage and makes Ismail wear a turban which was well appreciated by everyone present on the set.

Talking about Badshah’s generous act, Ismail shared: “I really want to thank Badshah ji for his humility and generosity! What he did was very unexpected and I don’t know how else I could tell him.” Give thanks

“We have performed in over 17 countries but it is a blessing to perform on the stage of India’s Got Talent. We hope the audience will love our performance and give us love and support.”