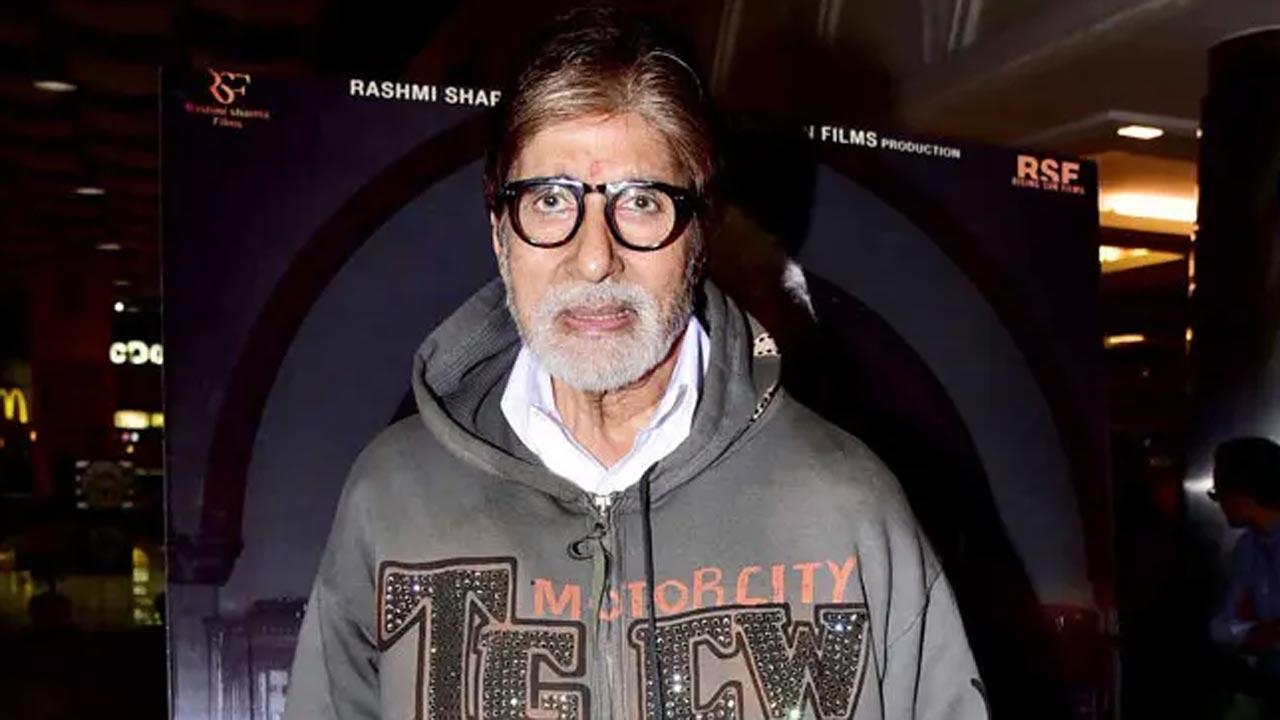 megastar Amitabh Bachchan He narrated an interesting anecdote from his school life on the sets of the popular game show ‘Kaun Banega Crorepati 14’.

In a conversation with contestant Sahil Shinde, a third year electrical engineering student from Amravati, Maharashtra, Big B tells him about his crush during his school days.

Big B tells the contestants that when he was staying in his school hostel, he used to visit the nearby area because the girl he liked was in the sister school located there.

Big B said, “Our sister’s school was located in the nearby area and I used to cross a ditch to reach the girl’s school in search of the girl I liked.”

Later, he asked Sahil if he liked anyone and he replied: ‘No’.

But later his truth comes out in a video played for him during the show. As his friends tell Bachchan that he has a crush on a girl since his school days.

To this the host said, “You can’t lie on the show and now that we know you like someone, tell us about that.” The promo ends here.