TrendingBazz
Home opinion We must speak out against child marriage 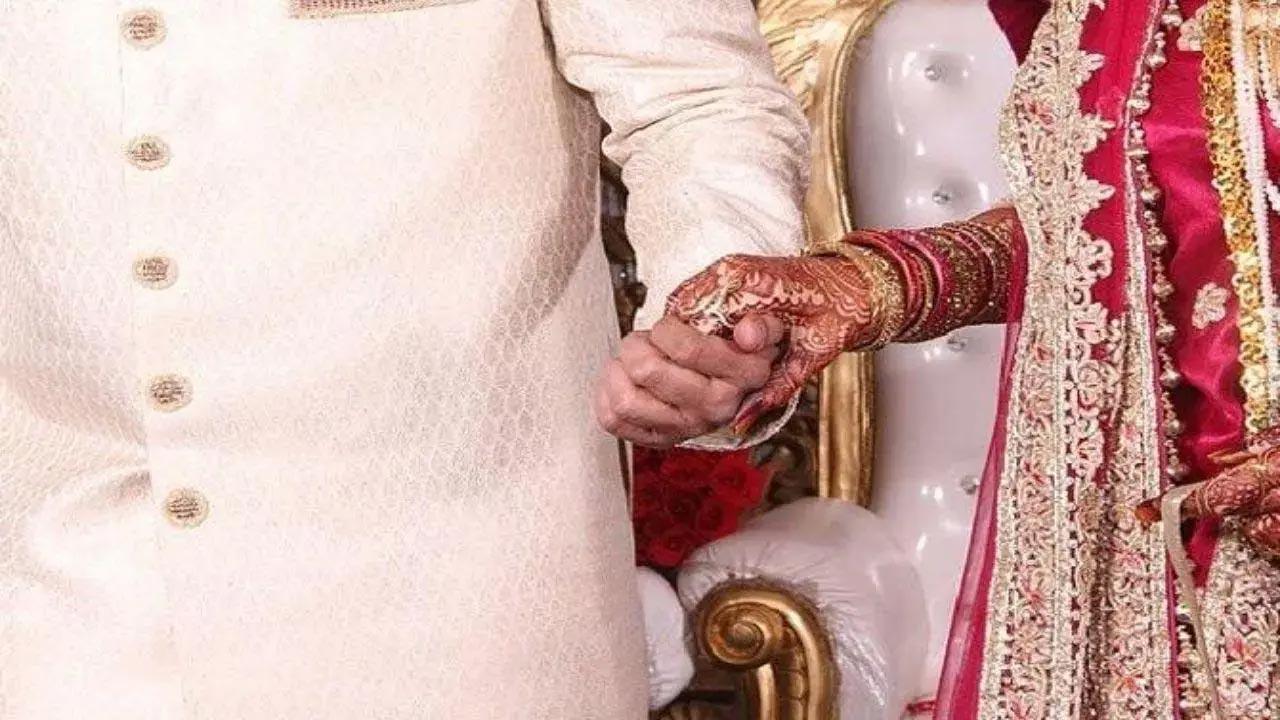 That was the legal part. What hit home though were the personal stories of women who were married off at a young age and it took a toll on their mental and physical health. From not being mature enough to understand the relationship to being deprived of childhood and education, the women spoke their hearts out. Some of them claimed that even very young boys suffer when the marriage takes place. These girls became mothers and they were naturally unprepared for everything that came with the role. In fact, he claimed it was like having a baby boy.

This shows us just how damaging child marriage is, and although it may certainly be more common in rural areas, it also happens in cities. While it was community-centred as it concerned the law, some children are still married illegally in other communities.

As the Muslim community is moving forward on the legal path, we need to speak up and spread awareness. Talk about the unhealthy practices in schools and colleges and start these conversations too, so that people know how disgusting this practice is. While laws are needed, the society should also be aware of these problems so that both legal and social changes go hand in hand and mindsets start changing.

Child marriage is heinous, exploitative and criminal. It robs victims of any agency and shames them. Say now.