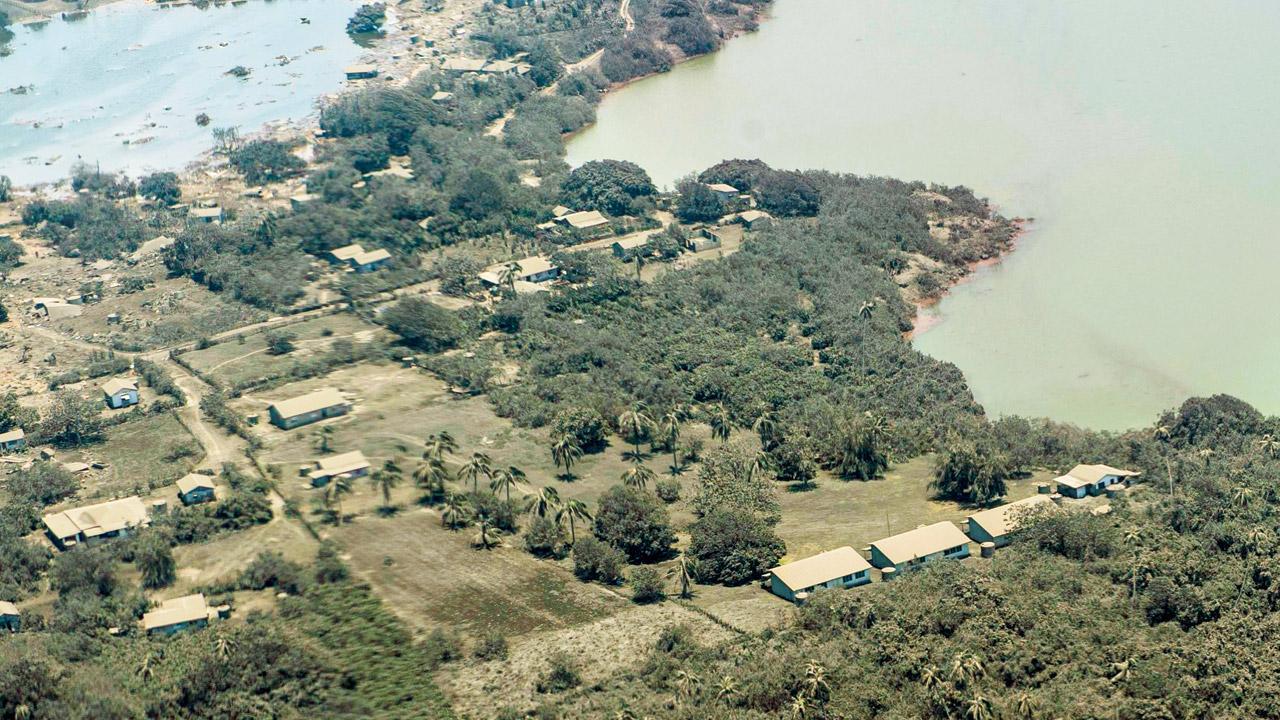 Thick ash on an airport runway was delaying aid delivery to the Pacific island nation of Tonga, where significant damage was being reported following a massive volcanic eruption and tsunami. New Zealand’s military is sending much-needed drinking water and other supplies, but said the flight would be delayed by at least a day from the ashes on the runway.

A huge ash cloud had halted earlier flights since Saturday’s eruption. New Zealand is also sending two naval ships to Tonga that will depart on Tuesday and have pledged an initial 1 million New Zealand dollars ($680,000) for recovery efforts. Australia also sent a naval ship from Sydney to Brisbane to prepare for support missions if needed.