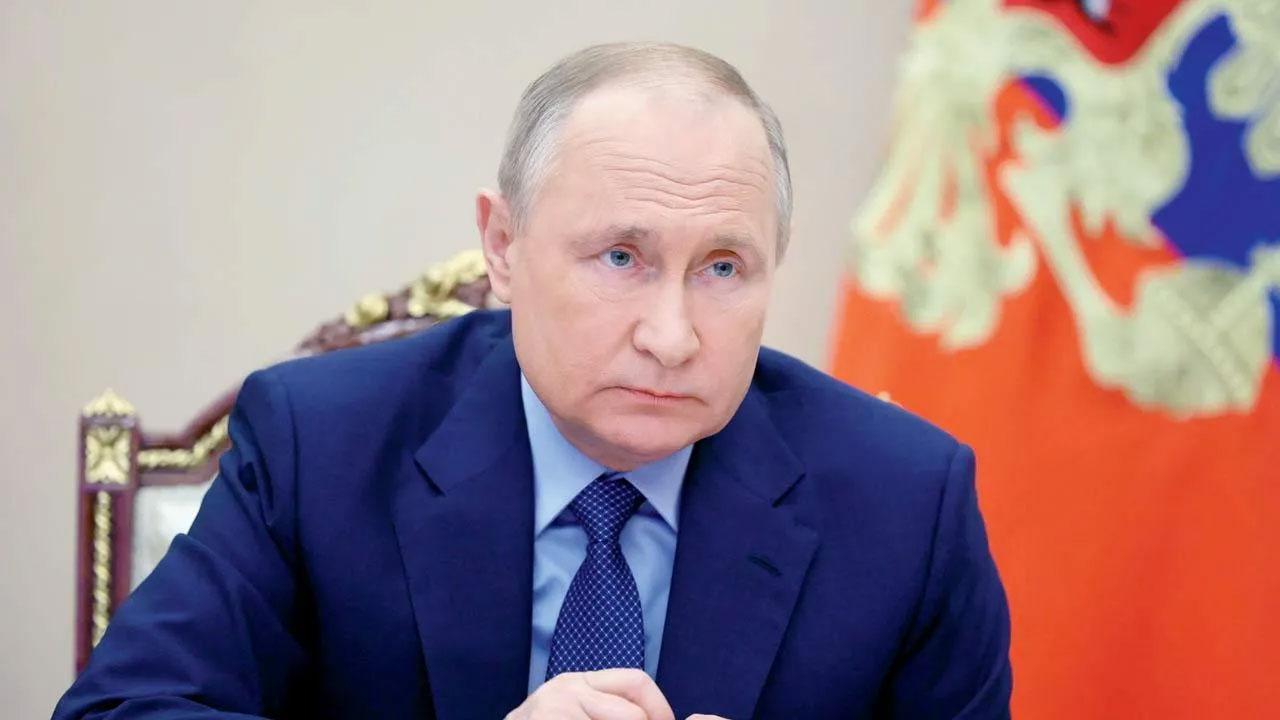 Russian President Vladimir Putin ordered the country’s counterintelligence forces to be put on “a special mode of combat duty” in a meeting with top defense officials.

Senior officials of key NATO members have issued “offensive statements” against Russia, Putin said on Sunday at a meeting with Defense Minister Sergei Shoigu and the chief of the Russian Armed Forces’ General Staff, Valery Gerasimov.

The decision to put preventive forces on combat duty was made as Russia conducts “a special military operation” in Ukraine early Thursday.

Russia has closed several cities in eastern and southern Ukraine.