TrendingBazz
Home series Vikrant-Sanya on the run from the menacing Bobby Deol in Love Hostel... 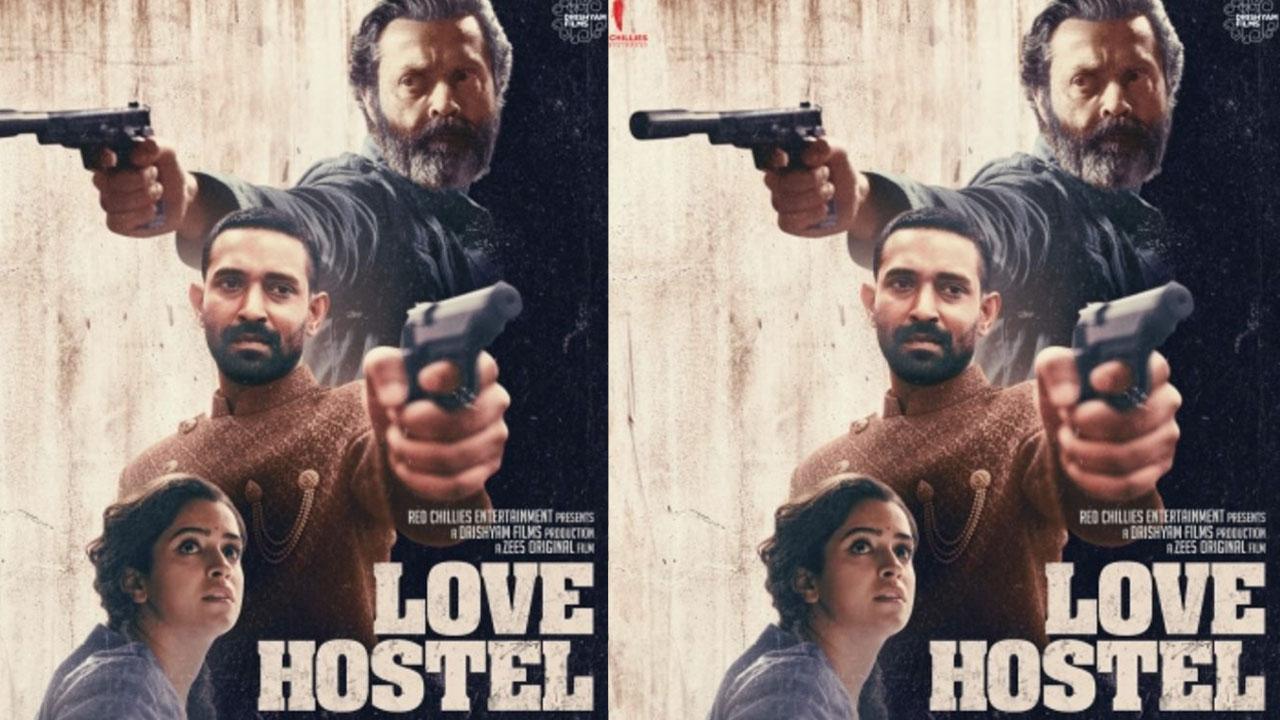 On the eve of Valentine’s Day on February 14, we saw the trailer of Love Hostel, produced by Gauri Khan, Manish Mundra and Gaurav Verma, and Red Chillies Entertainment presentation by Drishyam Films Production, which is all set. To stream on ZEE5 from 25 February 2022.

The trailer takes you straight into the volatile and gritty world of ‘Love Hostel’ where a star-crossed couple (Vikrant Massey and Sanya Malhotra) are fighting all odds for the sake of love. Written and directed by Shankar Raman, ‘Love Hostel’ is a story of hope and survival in a world where power, money and principles lead to devastation and bloodshed. After their lives with their families against them and a ruthless mercenary (played by Bobby Deol), will love kill the spirit of this young couple or will they find their fairy-tale ending?

Bobby Deol said, “Dagar is a character who has his own ideologies and whoever goes against it, faces his wrath. He is a brutal mercenary with a reason. I like the way the character wrote Gaya, he is unlike anything I’ve played before. Since this character was out of my comfort zone, it took me some time to agree to play Dagar, but I’m glad we worked on it Did.”

Sanya Malhotra said, “Love Hostel was a unique journey that helped me push my limits and dig deep to become one with the character. Our director, Shankar sir has been the driving force and he has inspired his actors. Really elevated the film with the deep understanding. And the characters. It was a wonderful and thrilling journey and I can’t wait for the audience to meet Ashu and Jyoti.”

Vikrant Massey said, “Love Hostel is a gritty drama. It is a film that has romance as well as the thrill of being a couple on the run from forces beyond their control. We had an incredible cast and crew who did this. Made the film even the toughest of times possible.”