TrendingBazz
Home entertainment Vikrant Massey is back on the tube 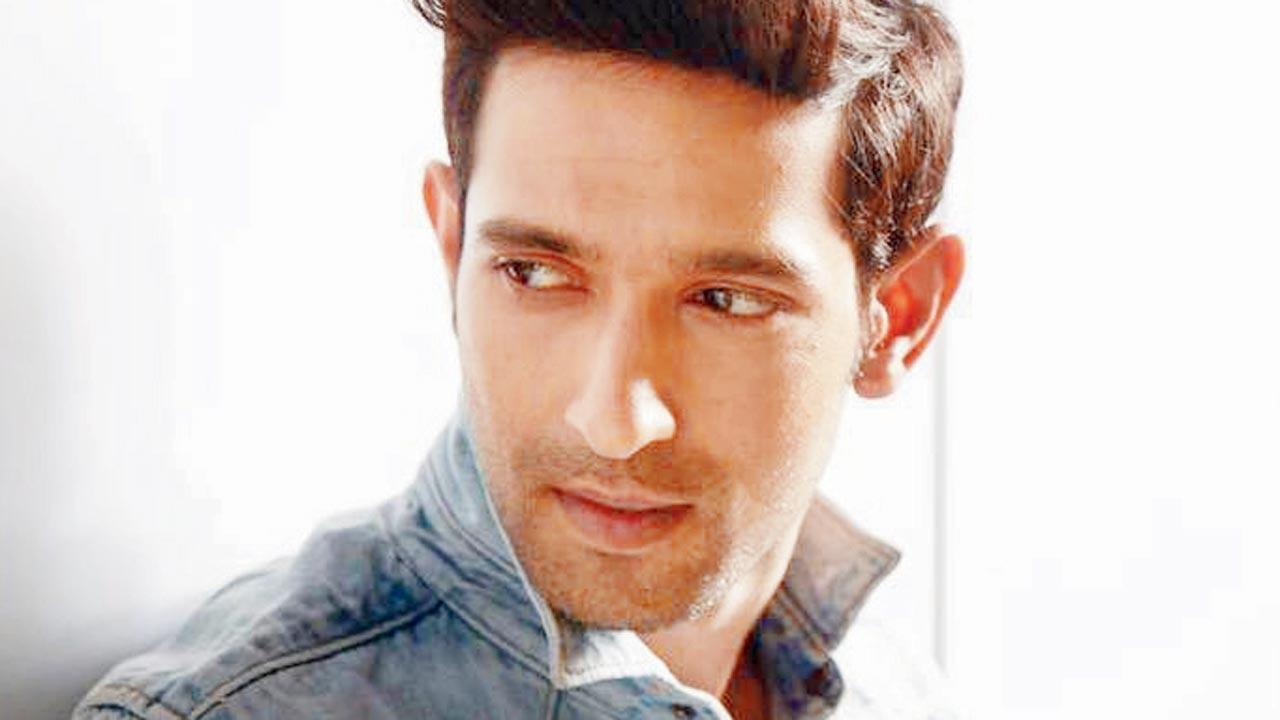 Actor Vikrant Massey is set to return to television after eight years with the documentary series Kahaani Navbharat Ki, which will narrate the history of the country and the pivotal moments that shaped its development.

Messi said he was ready to host the series as it is a timely reminder of India’s history. “What inspired my return with the show is the lack of informational content on TV today. When we learned that we were celebrating 75 proud years of our independence, it felt like the perfect show for me to come back and interact with our audiences. This is a highly researched non-fiction show, which I am doing for the first time in my life,” said the actor of the show, adding that the show will air a special curtain-raising episode on January 26. Directed by Aparna Sanyal, the 10-part series will begin on January 30 and will air every Sunday.

Massey, who was last seen in the television show Ajab Gajab Ghar Jamai, said that the show has a persuasive quality attached to it which will reach out to the audience, especially the younger generation.