The third season is starting soon as Vijay recently took to his social media to tease fans about the much-awaited upcoming season of the show. 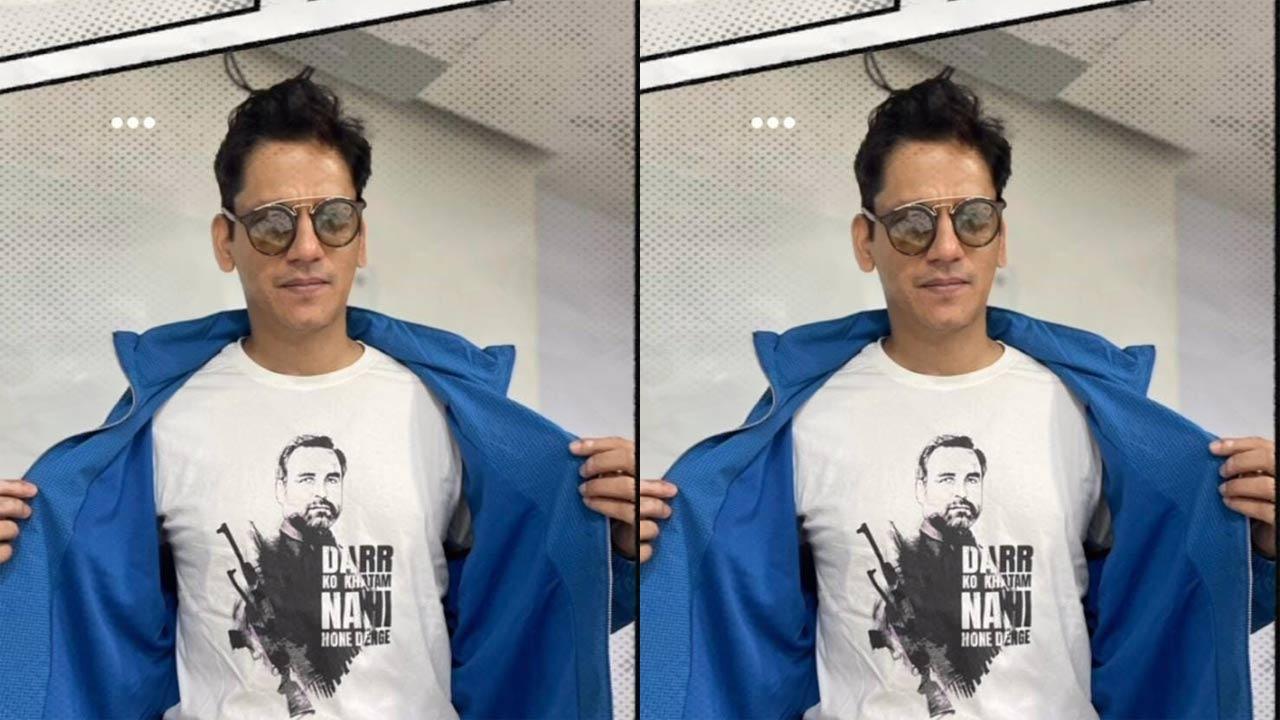 Vijay Varma will soon be seen in ‘Devotion of Suspect X’ alongside Kareena Kapoor Khan and Jaideep Ahlawat.

Talking about his busy schedule, a source close to the actor shared, “Vijay will wrap up the shooting of Devotion of Suspect X in the coming days, and soon thereafter he will join the shoot of season 3 of Mirzapur. He’s also dubbing for Darlings here and there in a few days, so he’s just on project after project without any breaks.”

It is starting soon as Vijay recently took to his social media to tease fans about the much-awaited upcoming season of the show, Mirzapur as he shared a glimpse of his and Shweta Tripathi’s script. He had also shared a picture with Pankaj Tripathi’s face in a T-shirt of the series and the dialogue written on it was, “Darr ko khatam nahi dega”.

In the picture shared on Instagram, Kareena is seen using her phone while Vijay is standing behind her. The ‘Lal Singh Chaddha’ actor left a witty comment in the caption. He wrote “Acha Vijay are you trying to read my messages? @itsvijayvarma #DSX shoot” Vijay reposted the picture and wrote “Yes all nawab sahab, naina aur nani sandesh (rolling eyes emoji)” Actor Arjun Kapoor also attended their banquet and wrote “Phir toh he will know a lot”.

The film, which stars Kareena, Vijay and Jaideep Ahlawat, is being directed by renowned director Sujoy Ghosh and marks Bebo’s OTT debut. It is a screen adaptation of one of Keigo Higashino’s works, ‘The Devotion of Suspect X’. Earlier, Bebo had shared a few glimpses from Darjeeling, where she wrapped up the first schedule of the film last month. She also shared an adorable video on social media as she enjoys french fries with Vijay Varma on the sets.

Do you know how Makarand Deshpande prepared for his role in Shoorveer?

My wife gives me too much work at home