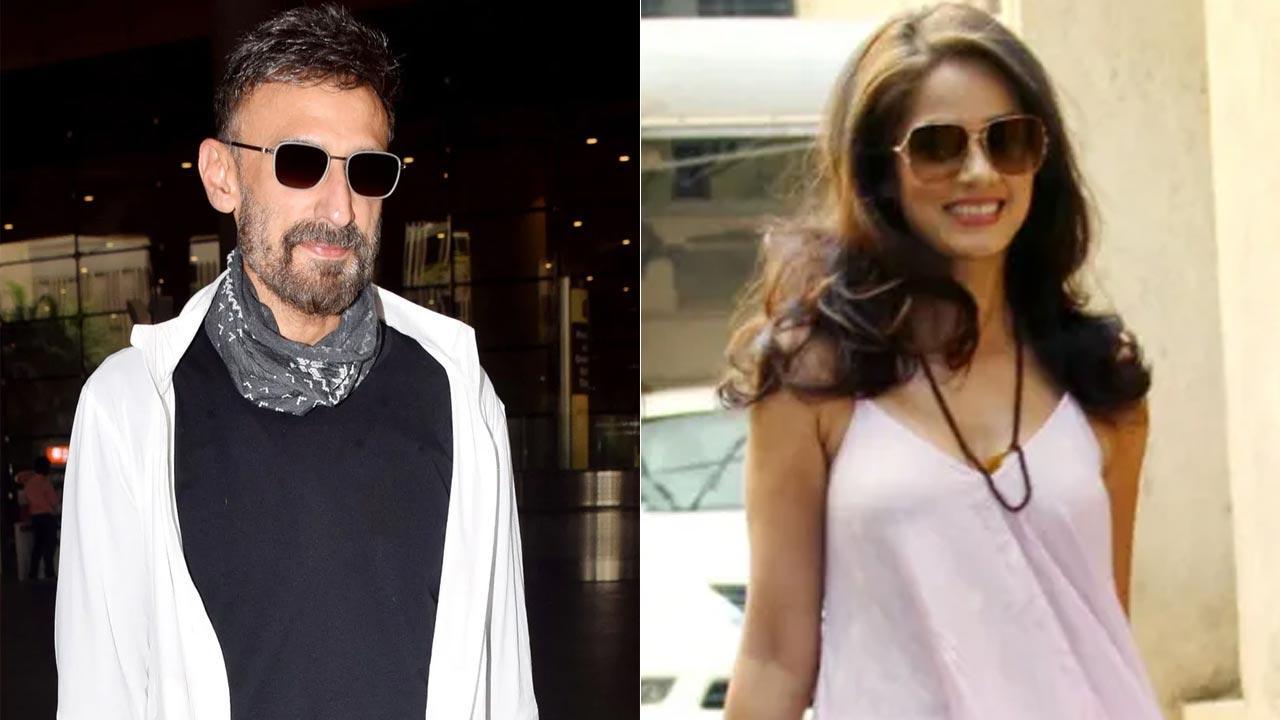 Apart from Kunal Khemu, Vijay Raj, Rahul Dev and Vidya Malvade will also be seen in the third season of ‘Abhay 3’. The trio is joined as an antagonist who will add more obstacles to Abhay’s (Kunal) life.

Talking about her role, Vidya said, “There were many reasons to work in Abhay 3. One of them is the main character – Nidhi. Unlike most of the characters I have played till now. Miss Goody Going from Two Shoes to this intermittent character will always be a journey to remember.”

Vijay also expressed happiness about the film to be directed by Ken Ghosh. “I am thrilled to be a part of Abhay 3 and collaborate with Ken and Kunal. This series has set a benchmark and I am sure S3 will shake things up further as it will be unlike anything you have seen before. The opposite is true. I can’t reveal though that my character who has an altered ego will give a tough time to Abhay’s character this season.”

Kunal will be back as the investigating officer, Abhay Pratap Singh who has the mind of a criminal and can go to any extent to solve a case.

Asha Negi, Nidhi Singh, Rituraj Singh and Elnaaz Naorozi, who were part of the previous season, will return to their successful characterization in Season 3 as well. ‘Abhay 3’ will release soon on ZEE5.