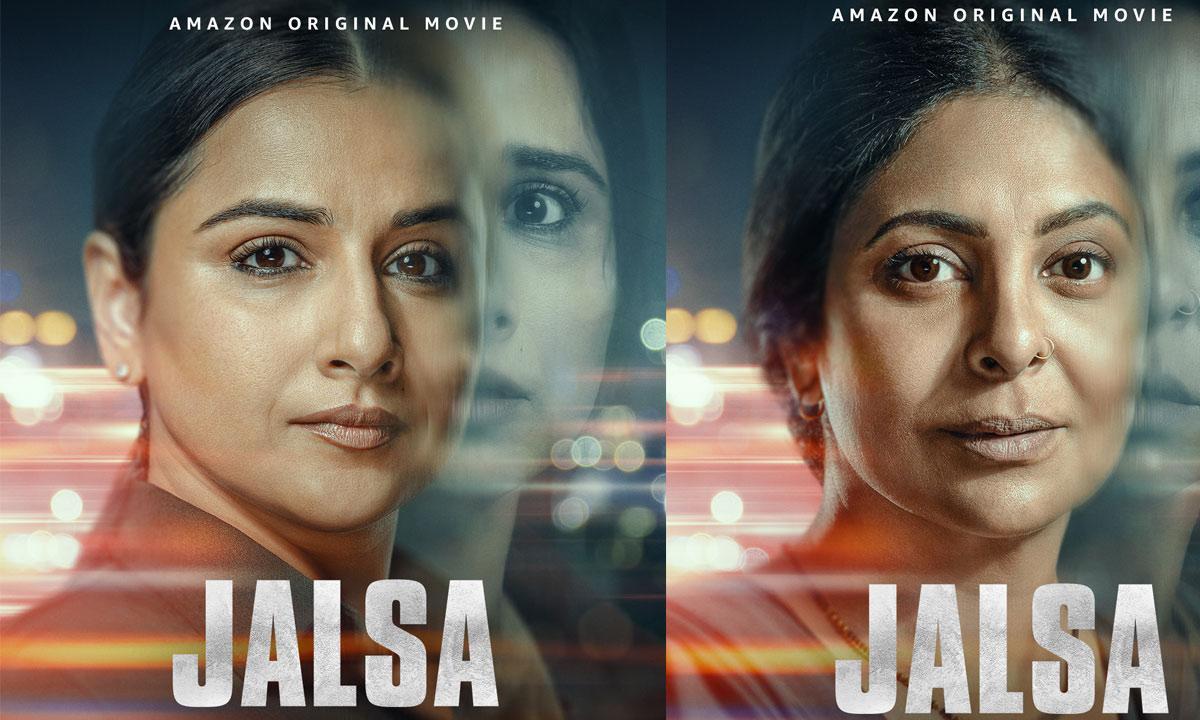 Suresh Triveni has previously worked with Vidya Balan for the critically acclaimed Tumhari Sulu, and now the pair is coming together for another feature. This is also the third collaboration between Prime Video and Vidya Balan. Jalsa is the next step in the long-standing association between Prime Video and Abudantia Entertainment that includes Shakuntala Devi, Sherni, Chhori, Ram Setu and the hugely popular Amazon Original series Breathe.

This is what the edge of your seat . was made for#jalsaonprime release on March 18@Vidya balan @shefalishah_ #Suresh Triveni @TSeries @Abundantia_Ent @Vikramix @shikha sharma03 #bhushan kumar pic.twitter.com/okQwGzzEX4

Jalsa will have its global premiere on March 18 on Amazon Prime Video in India and in 240 countries and territories around the world. Jalsa is a fascinating and captivating story of struggle, as shown through the life of a top-line journalist and her cook. Filled with mesmerizing performances and heart-wrenching storylines, Jalsa promises to keep you on the edge of your seat, and keep you motivated for more.