TrendingBazz
Home Top Stories US will not engage in conflict with Russian forces in Ukraine: Biden 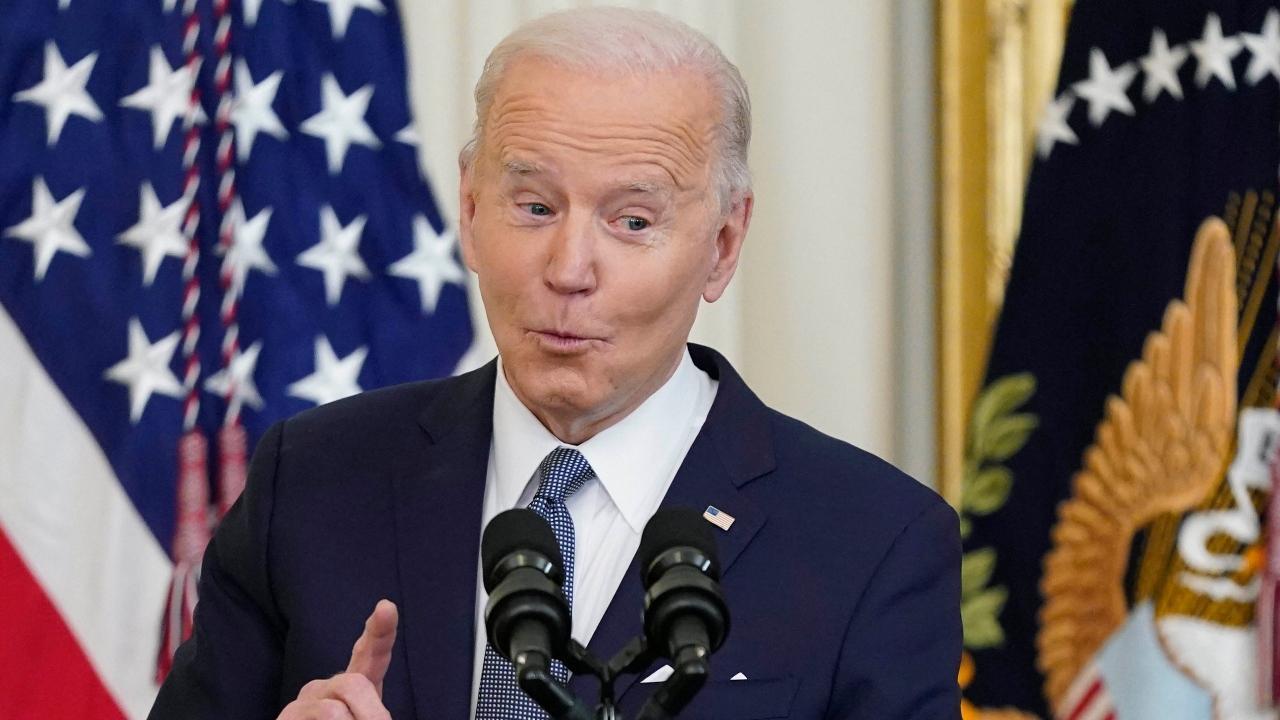 Supporting Kyiv in the Ukraine-Russia conflict, US President Joe Biden has reiterated that his country will not deploy troops to Ukraine against Russian forces.

Biden’s remarks came during his first State of the Union address to a joint session of Congress in the Capitol on Tuesday (local time).

He further said that the NATO alliance was formed to secure peace and stability in Europe after World War II and that the US stands with Ukraine in the ongoing conflict.

Biden, however, said the US would not have boots on the ground in the ongoing war.

“Let me make it clear that our forces are not and will not be involved in conflicts with Russian forces in Ukraine,” he said.

Biden clarified that US troops were deployed in Europe not to fight in Ukraine, “but to protect our NATO allies if Putin decides to move west.”

“For that purpose, we have mobilized US ground forces, air squadrons, ship deployments to defend NATO countries including Poland, Romania, Latvia, Lithuania and Estonia,” he said.

Biden also announced that the US has banned Russian aircraft from its airspace.

Meanwhile, Russia intensified shelling on Tuesday, the sixth day of its military operations in Ukraine, targeting the capital city of Kyiv as well as Kharkiv, the second largest city.