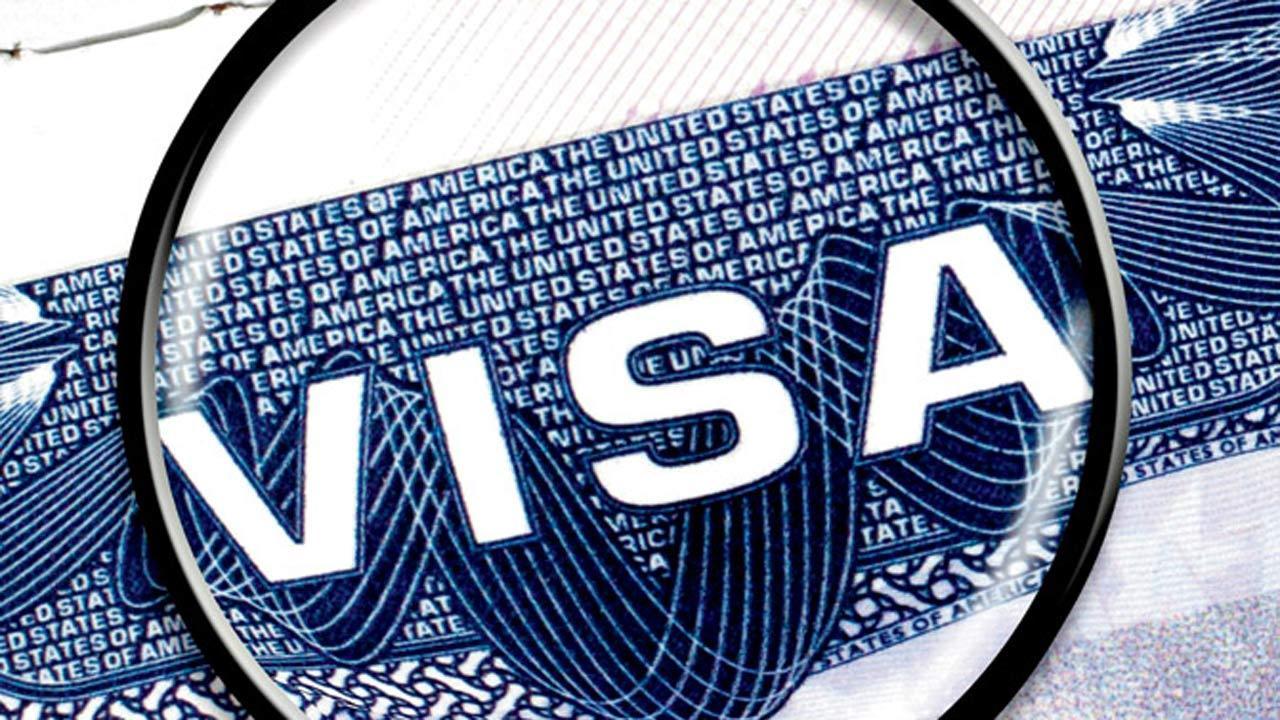 A senior US diplomat told Indian community leaders that the United States has waived personal interview requirements for many visa applicants, including students and workers, at its diplomatic missions in India till December 31 this year. These applicants eligible for waivers are student (F, M, and Academic J visas), workers (H-1, H-2, H-3 and individual L visas), culture, and exceptional ability (O, P, and Q). . Visa).

`This is a much needed support for visa applicants. This will be of great help to our friends and immediate family members and will address a lot of their concerns and inconveniences,’ said Ajay Jain Bhutoria, South Asian community leader and adviser to Asian Americans to US President Joe Biden. Said after their meeting with. The Secretary of State for South Central Asia, Donal Lu.

Bhutoria raised the issue of visas during a meeting with Lu in Silicon Valley in the US state of California on Friday. Lu pointed out that as of December 31 this year, the US State Department is authorized to waive personal interview requirements for certain applicants and their eligible derivatives in various nonimmigrant visa classifications.

To be eligible for the Extended Interview Waiver Program, applicants seeking these visa classifications must have previously been issued any category of US visa; Never been denied a US visa and there is no indication of ineligibility or potential visa ineligibility. They must be a resident or national of the country in which they are applying; Among others, the State Department said.

According to a posted notice, the US embassy in New Delhi and its consulates in Chennai, Hyderabad, Kolkata and Mumbai will release more than 20,000 additional dropbox appointments for spring 2022, so that eligible applicants will have access to the new interview waiver authority. be allowed to do. On the website of the US Embassy in New Delhi.

During the meeting, Bhutoria discussed with Lu about enhancing people-to-people ties between the US and India. He emphasized the importance of working closely with both the US and India in South Central Asia. “Both India and the US are strong democracies and share democratic values ​​and provide leadership in the Asia Pacific region,” he said.

They also discussed the immense contribution made by the Indian American diaspora and their influential role in digital economic growth, startups and establishment of businesses and companies, and contribution to the growth of the US economy. Assistant Secretary Lu, Bhutoria, Indian American Congressman Ro Khanna also met with Afghan community leaders and elected officials at the afternoon event to discuss Afghanistan refugee resettlement.

During the meeting, Lu highlighted recent immigration changes, the tremendous opportunities America offers to work and study, and recognizes the significant contribution of international visitors to American communities, campuses, and the economy, with the State Department continuing to recruit many applicants. Visa procedures have been streamlined for To protect national security, a media release said.