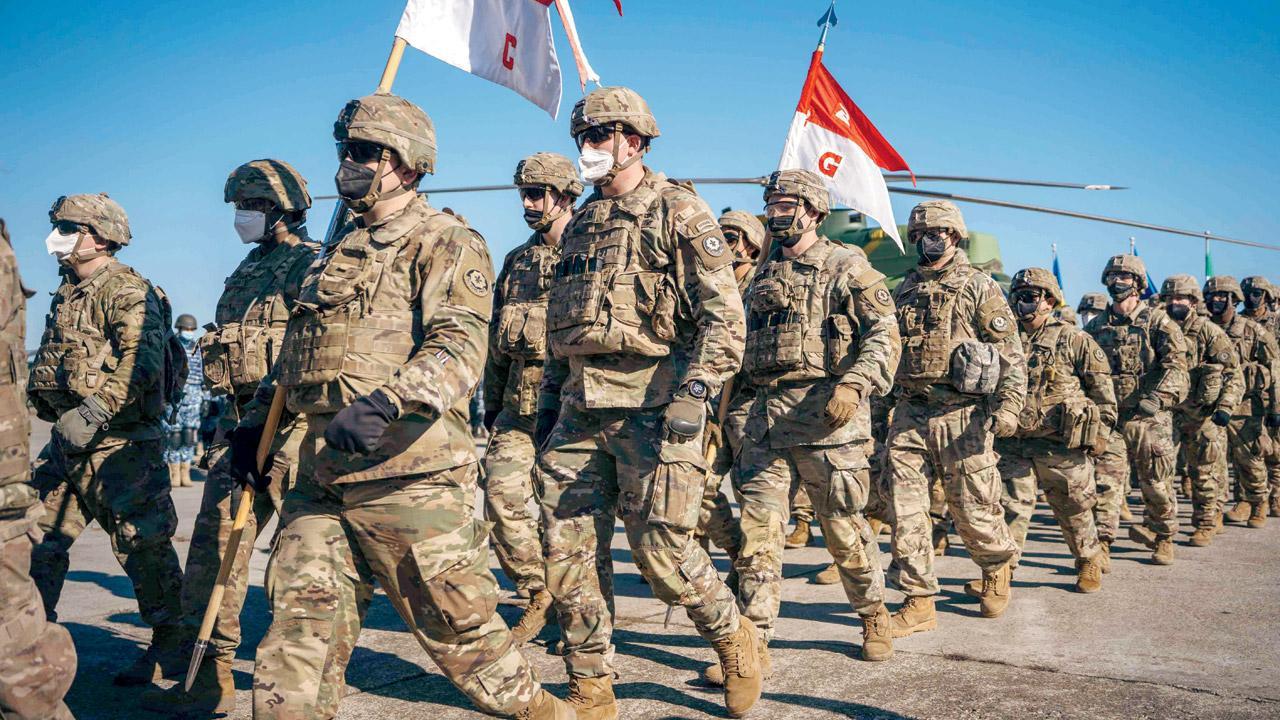 The US is set to evacuate its embassy in Kiev as Western intelligence officials warn that a Russian invasion of Ukraine is increasingly imminent. US officials said the State Department is planning to announce that nearly all US staff at the Kiev embassy will be required to leave before fears of a Russian offensive. A small number of officials may remain in Kiev, but the vast majority of the roughly 200 Americans in the embassy will be deported or relocated to the far west of Ukraine, near the Polish border, so that the US can maintain a diplomatic presence in the country.

The department had earlier ordered the departure of the families of US embassy staff in Kiev. But it was left to the discretion of non-essential personnel if they wanted to depart. The new move comes as Washington intensified its warnings about a possible Russian invasion of Ukraine. Officials said a smaller number of US diplomats could be relocated to Ukraine’s far west, near the border with Poland, as a NATO ally, so that the US can maintain a diplomatic presence in the country.

Biden and Putin will speak amid Ukraine tensions

US President Joe Biden and his Russian counterpart Vladimir Putin will speak on Saturday as Western nations warned that war in Ukraine could erupt at any time. Putin requested a telephone call between the leaders on Monday, but Biden wanted to do it as soon as possible.