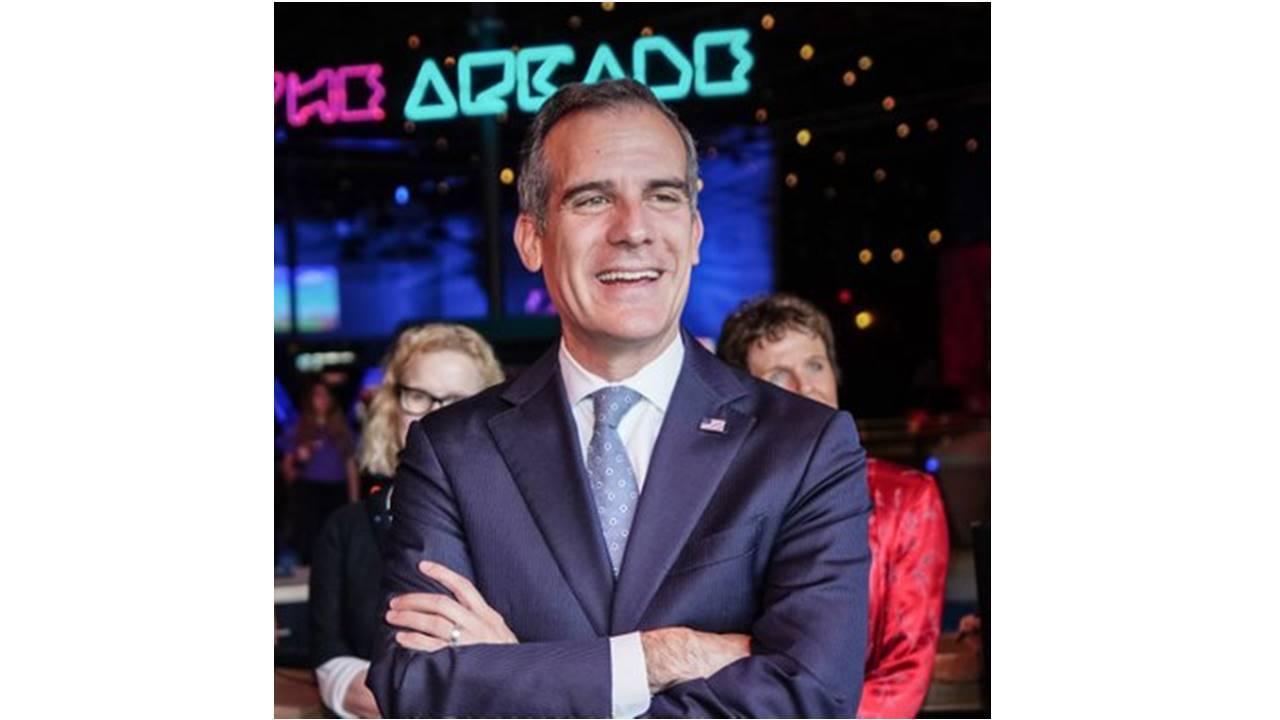 Impressive American Senator Chuck Grassley has opposed the nomination of Eric Garcetti as the US envoy to India because of “serious allegations” of sexual harassment by one of his staffers and urged his senatorial colleagues to do the same.

Grassley’s comments to the Senate on Tuesday come amid the White House ramping up its efforts to confirm Garcetti as US ambassador to India, a strategic position that has been vacant for nearly two years now.

with India As the current chair of the G-20 sees a lot of diplomatic activity between the two countries, the Biden administration wants to have its envoy in New Delhi as soon as possible. Garcetti, who served as the 42nd mayor of Los Angeles from July 2013 to December 2022, is a close ally of President Joe Biden.

“I would like to express my strong opposition to the nomination of Eric Garcetti as Ambassador to India. I am compelled to vote against Garcetti because of the serious allegations of rampant sexual harassment and racism in the office of the Mayor of Los Angeles ” , “said Grassley, who is serving as President Pro Tempore Emeritus of the US Senate. The President Pro Tempore Emeritus is the second highest-ranking official of the Senate after the Vice President.

Grassley told his senatorial colleagues that several credible whistleblowers contacted his office about allegations that Garcetti knew about Garcetti’s deputy chief of staff, Rick Jacobs, sexually harassing several staffers within the mayor’s office. and enabled them.

ALSO READ: US says it encourages India and China to use existing bilateral channels to discuss border dispute

“These men and women allege that Rick Jacobs engaged in inappropriate physical conduct (with multiple employees) without their consent. They allege that Jacobs made lewd sexual comments and gestures toward employees and others. They allege that he made blatantly racist remarks toward Asians and other minorities. These allegations have also been publicly reported in The Los Angeles Times,” said the Republican senator from Iowa.

Grassley alleged that by endorsing Garcetti, 51, the Biden administration is sending workplace sexual harassment victims a message that they should be believed only when it is politically convenient.

“As a result, Biden, the administration and everyone supporting this nomination have no credibility when it comes to protecting victims of sexual assault,” he said.

Grassley said he and his colleagues have a duty to take such allegations and take them very seriously, whether here in the United States or abroad. “There is no room for sexual misconduct or racism. Mayor Garcetti had countless opportunities over the years to stand up for victims by firing his chief deputy, which he failed to do. These fundamental failures by Garcetti are inconsistent with the office is what he wants,” she said.

“Therefore, I cannot in good conscience vote for him. I strongly encourage my colleagues to review all of the evidence found in my investigative report, as well as what has been reported in the press.” The facts and evidence compel me to vote, and I hope my colleagues will join me in doing so,” Grassley said.