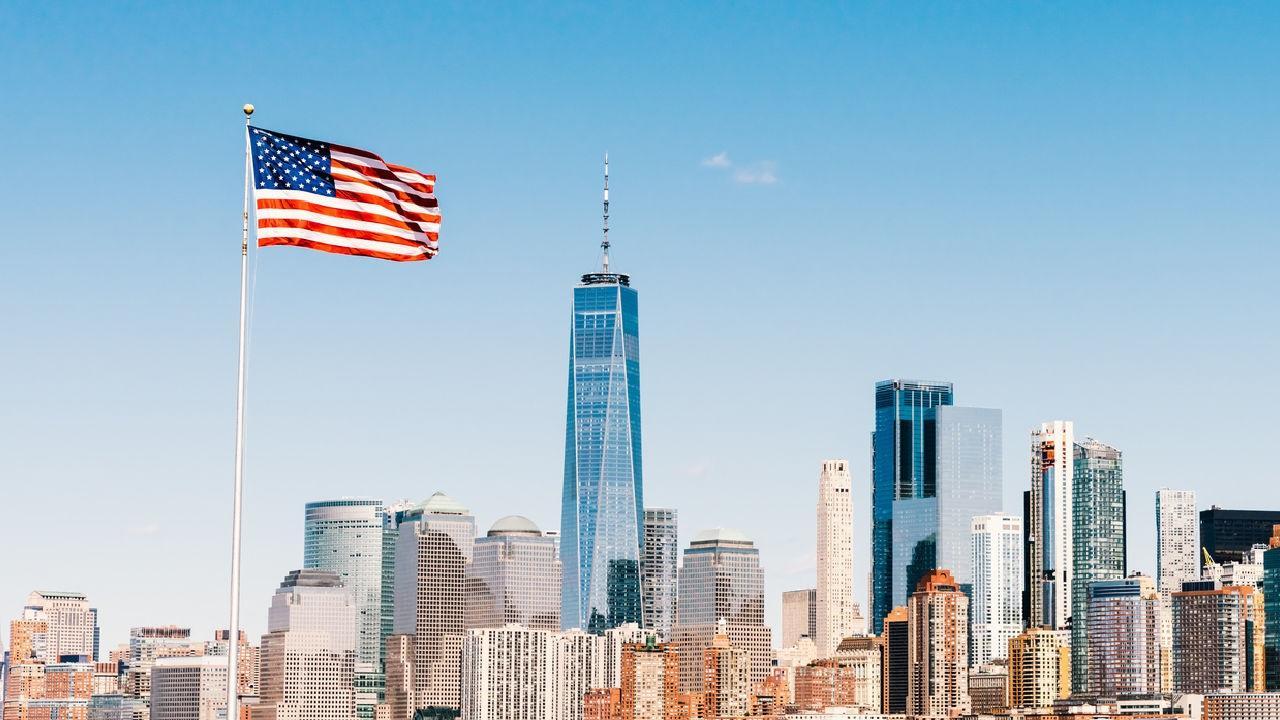 Seeking to comprehensively change the H-1B and L-1 visa programs, a bipartisan group of influential senators has introduced legislation in the US Senate that they argued would protect American workers Will crack down on foreign outsourcing companies taking advantage of popular visa programmes. Depriving qualified Americans of high-skilled jobs.

The H-1B visa is a nonimmigrant visa that allows US companies to employ foreign workers in specialized occupations that require theoretical or technical expertise. Technology companies depend on it to hire thousands of employees every year from countries like India and China.

The L-1 visa is a non-immigrant visa for the purpose of working in L-1 status. It is valid for a relatively short period of time. The H-1B visa program is the most sought after work visa among foreign professionals including Indians.

The senators said the H-1B and L-1 Visa Reform Acts would reduce fraud and abuse, provide protections for US workers and visa holders and require greater transparency in recruiting foreign workers.

The H-1B and L-1 Visa Reform Acts will require U.S. Citizenship and Immigration Services to prioritize the annual allocation of H-1B visas for the first time.

The new system will ensure that the best and brightest STEM advanced degree students educated in the United States are given preference for H-1B visas, and that other US advanced degree holders who are being paid higher salaries are given priority. And those who have valuable skills. STEM stands for Science, Technology, Engineering and Mathematics.

The law expressly prohibits the replacement of American workers by H-1B or L-1 visa holders and clarifies that the working conditions of similarly employed American workers can prevent the recruitment of H-1B workers, including H-1B workers. may not be adversely affected. Those who have been hired by another employer at the US employee’s workplace, it said in a media release.

He said that our law will fix these broken programs, protect workers and end these abuses. Durbin said reforming the H-1B and L-1 visa programs is a key component to fixing America’s broken immigration system.

Congress created the H-1B and L-1 visa programs to complement, not replace, America’s highly skilled workforce. Unfortunately, some companies are trying to take advantage of the programs by cutting American workers off for cheaper labor. Grassley said we need dedicated programs to put American workers first.

According to the senators, the law would target outsourcing companies that import large numbers of H-1B and L-1 workers for temporary training purposes, only to send workers back to their home countries to do the same work. Specifically, the bill would prohibit companies with more than 50 employees from hiring additional H-1B employees, at least half of whom are H-1B or L-1 holders.

The bill empowers the U.S. Department of Labor to review, investigate, and audit compliance with program requirements, as well as punish fraudulent or abusive conduct. Specifically, the bill would prohibit companies with more than 50 employees from hiring additional H-1B employees, at least half of whom are H-1B or L-1 holders.

This requires the production of comprehensive statistical data about H-1B and L-1 programs, including wage data, worker education level, place of employment, and gender. In addition, the H-1B and L-1 Visa Reform Acts include several reforms to the L-1 visa program, including the establishment of wage limits for L-1 workers; the authority for the US Department of Homeland Security to investigate, audit, and enforce compliance with the L-1 Program requirements; assurance that intra-company transfers take place between legitimate branches of a company and do not involve shell facilities; and a change in the definition of specialized knowledge to ensure that L-1 visas are reserved only for truly key personnel, the media release said.