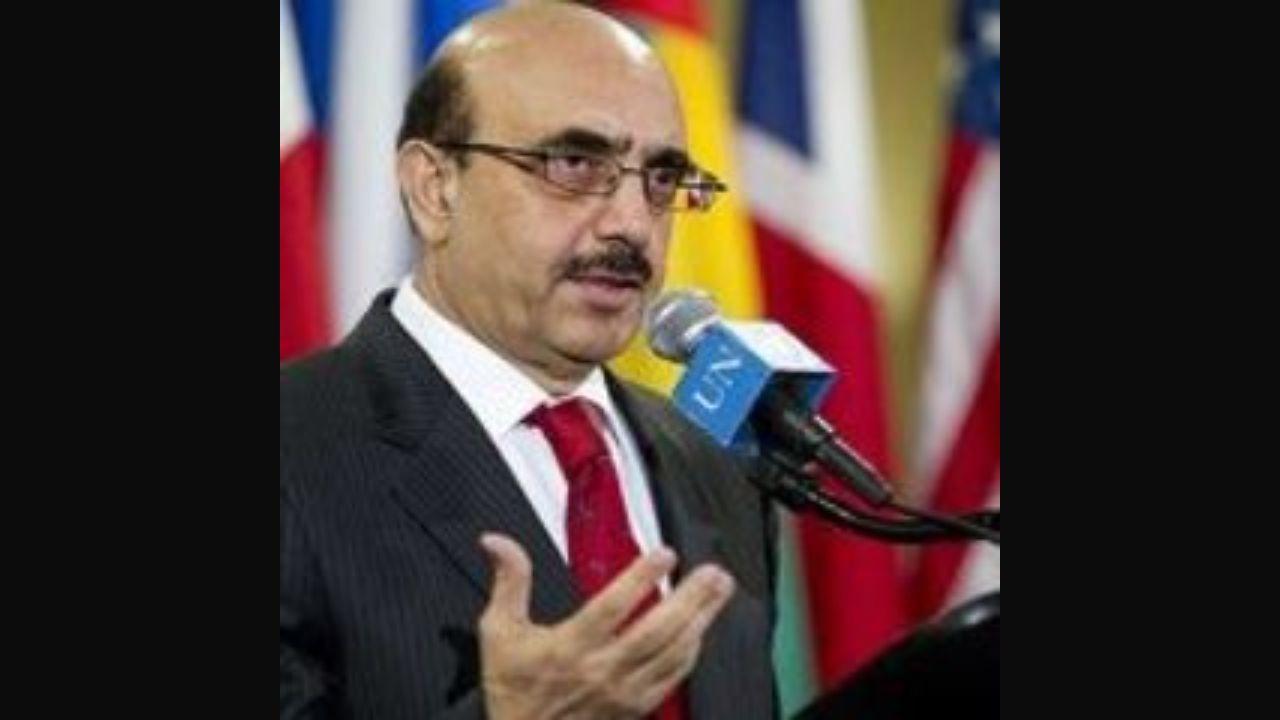 According to the Dawn report, the US State Department is taking an unusually long time in the process of appointing Masood Khan, Pakistan’s designated ambassador to Washington, and the delay has given the process a sense of stagnation.

Khan, who served as the President of Pakistan-occupied Kashmir (PoK) till last August, was named as ambassador to the US in November. He previously served as Pakistan’s Permanent Representative to the United Nations in Geneva and New York, and as Ambassador to China.

Khan was to replace Asad Majeed Khan, the outgoing Ambassador of Pakistan to Washington. A Pakistani diplomat said that the request for settlement for Masood Khan was sent to the State Department in the second week of November.

The contract has the approval of a designated diplomat by the receiving state. A former foreign secretary said that normally, it used to take four to six weeks for the State Department to issue an agreement to Pakistani ambassadors earlier.

“This time they are taking an unusually long time,” Dawn news quoted another diplomat as saying. The delay comes at a time when relations between the two allies have become increasingly cold due to the geopolitical climate.

America’s interest in Pakistan has waned after its separation from Afghanistan. Furthermore, Washington views relations with Pakistan through the prism of its strategic competition with China, although Islamabad has repeatedly stated that it was not part of any camp politics.

“While I am encouraged that the State Department has reportedly put a hold on approving Masood Khan as the new ambassador from Pakistan, a pause is not enough. I reject any diplomatic credential presented by Masood Khan to you. and reject any attempt by the Government of Pakistan to install this jihadi as Pakistan’s ambassador to the US,” Congressman Scott Perry wrote to President Joe Biden.

Foreign Office people believe that the delay was due to Masood Khan’s final position as the president of PoK.