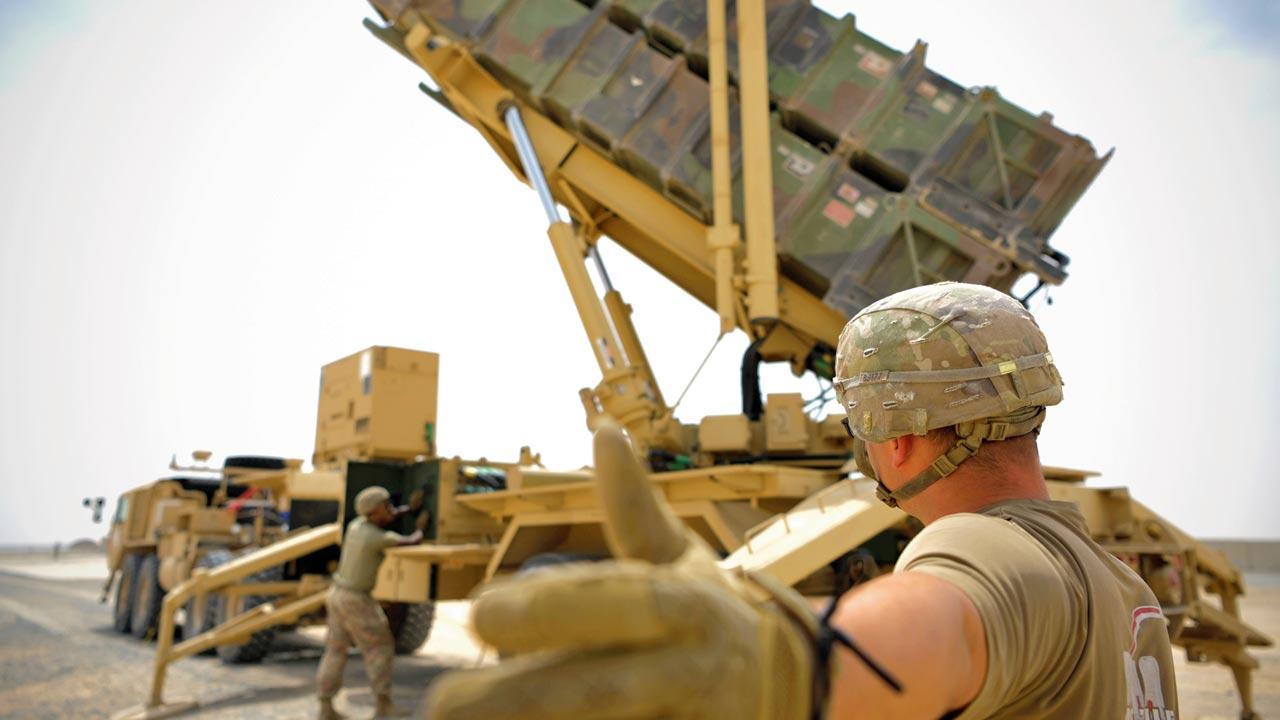 Officials said the US military launched interceptor missiles during an attack by Yemen’s Houthi rebels who targeted the United Arab Emirates during a visit by the Israeli president, the second time US troops opened fire.

Confessions by the White House and the Pentagon late Monday represent a broader US involvement in Yemen’s war of years, a conflict that President Joe Biden declared nearly a year ago “has to end.”

While the US has ended aggressive support to the Saudi-led coalition fighting on behalf of Yemen’s government-in-exile, their involvement in the defense of the United Arab Emirates comes after the rebel Houthis attacked Al-Dhafra Air Base in Abu Dhabi as a target. has been declared. Al-Dhafra has about 2,000 US troops.

Press Secretary Jen Psaki said that the US military “responded to an inbound missile threat on the UAE. This includes the use of Patriot interceptors for the efforts of the United Arab Emirates Armed Forces,” said Psaki. At the Pentagon, press secretary John Kirby said, “The American patriots were fired, but it was the Emirati surface-to-air missiles that really hit the targets.” “The US will have the backs of our friends in the region,” he said, also referring to the attack.
The Emirati military did not acknowledge the firing by US forces, as with an attack last week.