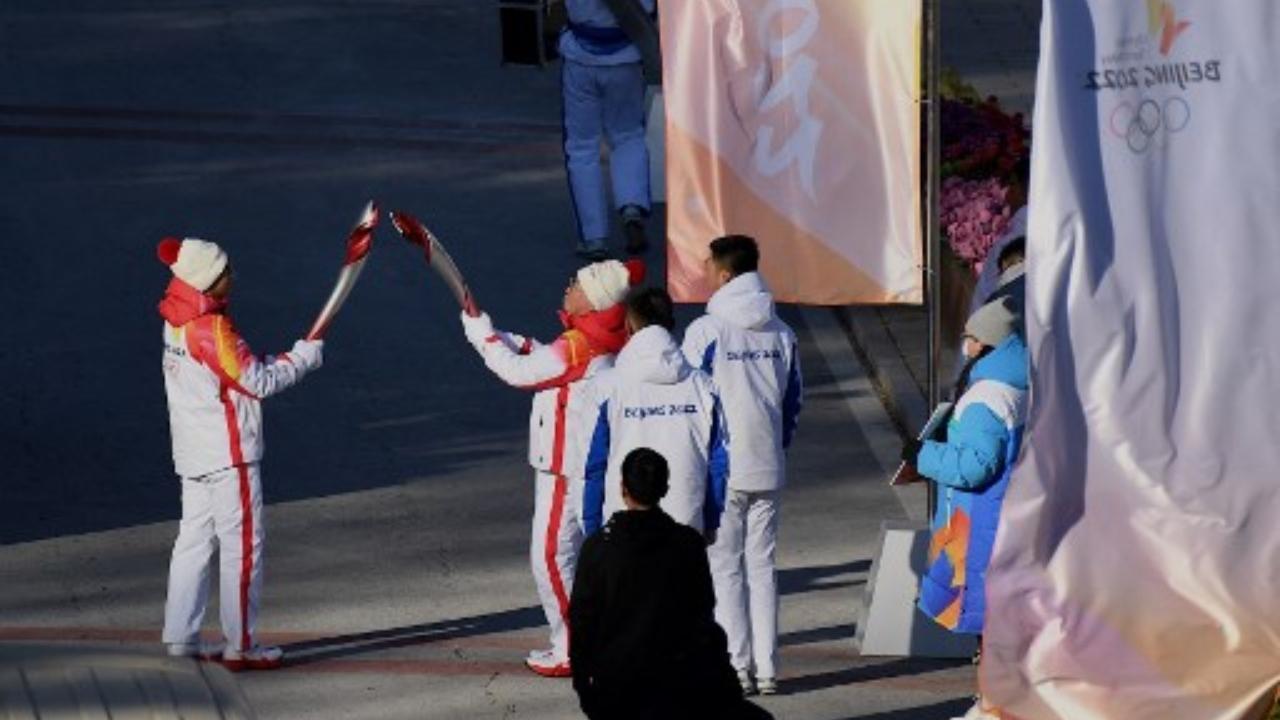 Top US lawmakers on Thursday described as “shameful” and “deliberately provoking” that China selected a PLA soldier who was part of the military command that attacked Indian troops in the Galwan Valley in 2020, Beijing As torchbearer for the Winter Olympics.

“It is shameful that Beijing chose a torchbearer for the 2022 Olympics who is part of the military command that attacked India in 2020 and is enforcing genocide against Uighurs. The US continues to support Uyghur independence and India’s sovereignty. Will keep.” Rishi tweeted.

In another tweet, Senator Marco Rubio said this is “another outrageous example of the CCP’s major politicization of Beijing 2022. His decision to choose a soldier who participated in an ambush against Indian soldiers in 2020 as the torch bearer is appalling and intentionally provocative.

The Florida senator said that he stands with India.

China on Wednesday fielded Qi Fabao, Regimental Commander of the People’s Liberation Army (PLA), who was injured during a border clash with Indian troops in eastern Ladakh’s Galwan Valley in June 2020.

In New Delhi, India announced on Thursday that its charge d’affaires at the Indian embassy in Beijing would not attend the opening or closing ceremony of the 2022 Winter Olympics, in which China sent a military commander involved in the Galwan Valley conflict as its torch bearer. honored as. Mega sporting event.

Bagchi told a media briefing that India’s in-charge d’affaires at the Beijing embassy will not attend the opening or closing ceremonies of the Beijing 2022 Winter Olympics.

20 Indian Army personnel lost their lives in the Galwan skirmishes that marked the most serious military conflicts in decades between India and China.

In February last year, China officially acknowledged that five Chinese military officers and soldiers were killed in the Galwan clash with the Indian Army, although it is widely believed that the death toll was higher.

Beijing is hosting the Winter Olympics amid diplomatic boycotts by the US, the European Union and several Western countries over allegations of human rights violations in Xinjiang, including the incarceration of more than one million Uighur Muslim men and women in camps.