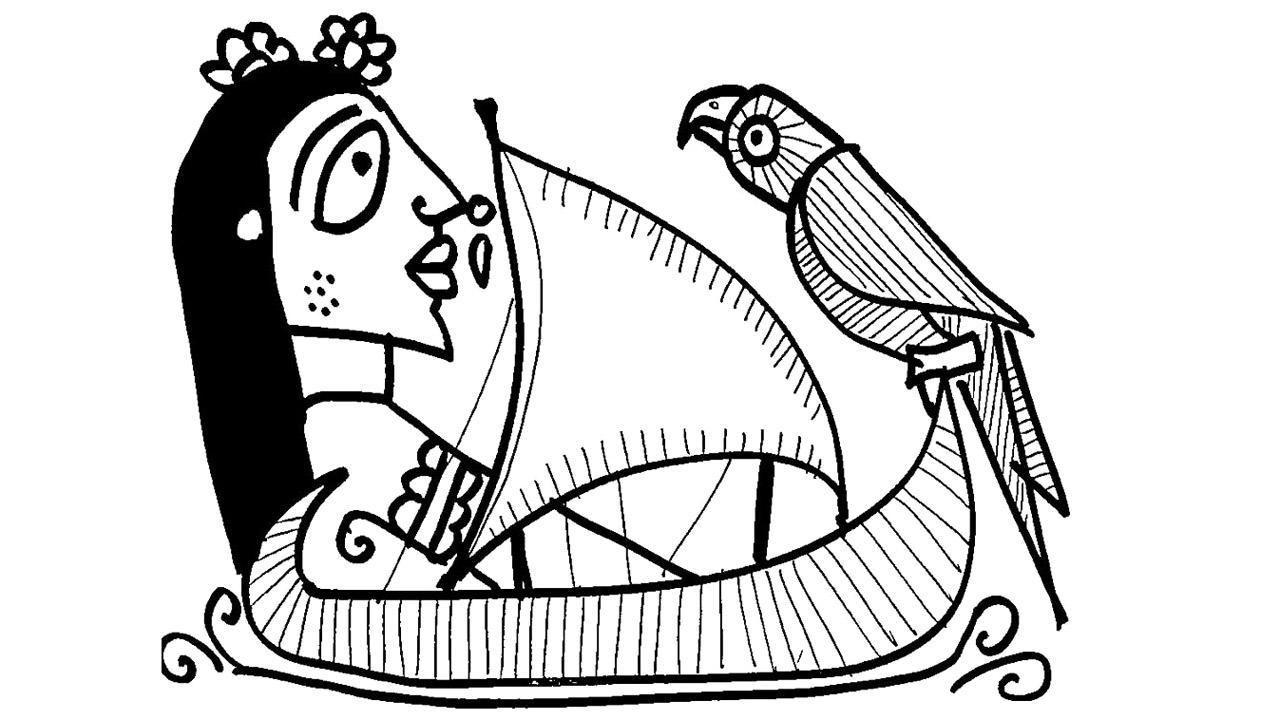 For about 2,000 years, Arab traders used the monsoon winds to travel across the ocean to India. On the west coast, in Kerala, Karnataka and Goa, they met men who allowed them to marry off their daughters, but did not allow them to take these wives back home. These were matrilineal communities, where the son-in-law lived with the wife in her house. She sheltered him while he was in port. He gave her children, which were his, not his.

From India, the Arabs used to take cotton, sugar and spices to sell in the Mediterranean. He also took the idea of ​​concepts such as placeholder zero, the decimal system, infinity and calculus. Indian merchants invented the remittance system known as hundi, by which you could deposit money in one port with one banker and transfer money from another banker to another port. In the Islamic world, this became known as the hawala system, which enabled merchants to take money across the ocean, without fear of pirates. Stories were also exchanged and told in India: big stories within big stories.

Now, here’s a similar frame story from Arabian Nights, which involves a king who doubts the loyalty of wives.

The king found out that his wife was unfaithful. So he decided that he would marry a virgin every evening, enjoy the night with her and kill her at dawn. In this way he will not give chance to his wife to be unfaithful. In the end, he married a wise girl, who found a way to protect himself. At night, when the king lay in her arms, she would tell him a story, but never complete it that night, forcing the king to keep her alive until the end of the story the next day. But when night came, the wise girl, now the queen, would finish one story and start many more, so delightful that to know the end of those stories, the king would leave her for another night. Thus, a thousand and one nights were spent listening to the stories, by the end of which the king learned to trust and love his wife. Both stories reflect the concern of sea-going merchants whether their wives had other lovers to return home. Perhaps that is why Hindu merchants stopped crossing the sea. who lost his caste. Travel was outsourced to the Arabs who controlled the Indian Ocean until the arrival of the Portuguese 500 years ago.