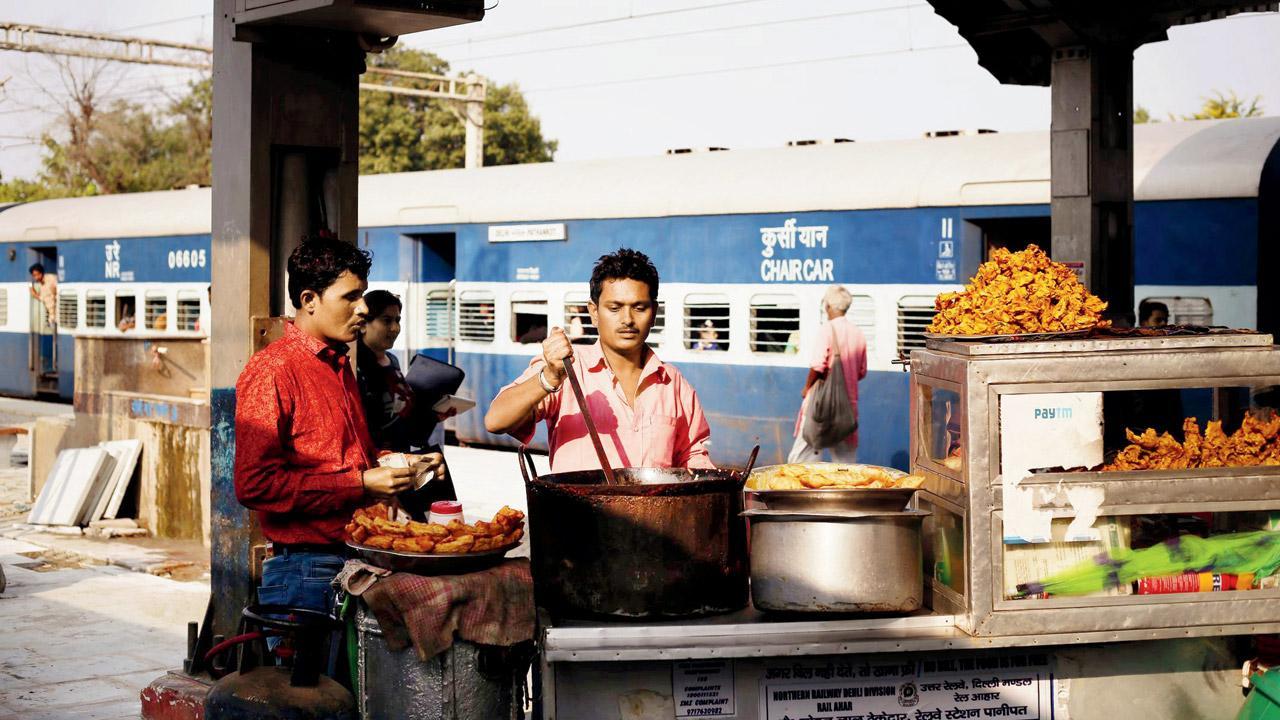 I don’t think there are media reports about rising unemployment in India. The country’s unemployment rate reached nearly 8 percent in December, according to some published a few weeks ago. The think tank then reported that it was over 7 percent in 2020 and for most of 2021. Obviously, our rate was higher than emerging economies like Bangladesh (5.3 percent), Mexico (4.7 percent) and Vietnam (2.3 percent). Which is obviously impossible as we all know that India is better than Bangladesh, Mexico and Vietnam. We may not have facts or figures to support this argument, but that should not deter us from believing it to be true.

There have been warnings not only about how bad things are but how they could get worse. Three-quarters of our workforce is self-employed and casual, apparently, and also lack Social Security benefits. Only 9 percent of the nation’s workforce has access to formal jobs with social security like healthcare, retirement savings plans, or maternity benefits. I laugh at these warnings because they are so far from the truth.

In my humble opinion, unemployment is simply a matter of perspective. If the youth of India really had nothing to do, it would be a matter of concern. All the signs show us that there’s more than enough for them to work, though, if they simply pull their socks up and get down. As the Prime Minister wisely said some time ago, nothing stops our youth from selling fried snacks for a living. This may require a bit less intelligence than working in advertising or human resources, but it is certainly a more honest way of making a living. If our youth can sell all the snacks but choose not to, is it fair to say that they have no opportunity?

In 2019, the National Sample Survey Organization (NSSO) reported that India’s unemployment rate in 2017-18 was the worst in four decades. How is it right that we have no idea about what is considered employment in the first place? If we haven’t seen these young men and women waiting for the inauguration outside our offices, then who can say that the figures are not made up?

I believe that the government should step in and issue guidelines about what is employment and what is not. Is living with your parents a sign of unemployment, simply because most of the youth in urban India can no longer afford a house? Isn’t being in an office a sign of unemployment, given that so many young people are gradually forced to attend political rallies, ride motorcycles holding flags, or marry people based on religious beliefs? spend your time doing? Now the share of women in the total labor force in the country is less than 19.9 percent. Is this a sign of unemployment simply because they do not feel safe working with Indian men? Since when was voluntarily preferring to stay away from work as much as being unemployed?

India’s youth need to give up futile goals like permanent jobs, office-subsidized healthcare and air-conditioned offices. They need to find jobs that really matter, and jobs that benefit society at large. More and more youth should consider joining politics, as it is an underrated profession which does not get the respect it deserves. We describe politicians as dumb, immoral, corrupt people, but fail to acknowledge that they also spend a lot of time in Parliament trying to make things better for their families and relatives. The number of people they work for individually may be small, but collectively, they often manage to amplify the fortunes of a few hundred people each year, which is not to be ridiculed. If more and more youth of India become politicians, they can do for their families what our current ministers have done for them.

In recent months, the COVID-19 pandemic has inspired opinion pieces around the world on whether we value university education too much. Is any degree overrated, they ask? Is a College Degree Required to Live a Good Life? Do companies really need graduates from reputable institutions to guarantee profits? Such questions should be asked by the youth of India. There are enough professions that do not require intelligence, education or even prudence. All they have to do is recognize them.

We live in a country where even an uneducated, morally bankrupt person can aspire to be prime minister. If that doesn’t make us the land of opportunity, what does?