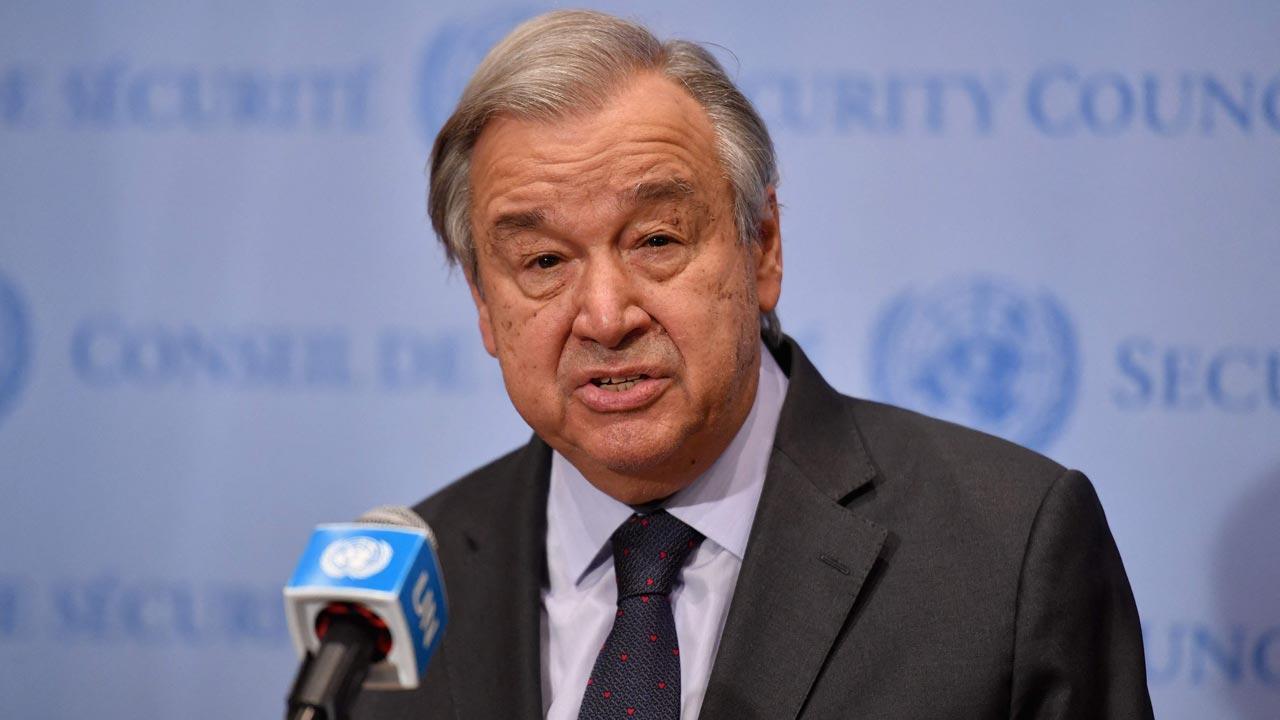 UN Secretary-General Antonio Guterres said on Tuesday that the world body would never give up in finding a peaceful solution to the Ukraine crisis.

“We must rally and face this challenge together for peace and to save the people of Ukraine and beyond from the scourge of war,” Guterres told a media stakeout here in New York.

“The time has come to return to the path of dialogue and dialogue,” he said, adding that he is “fully committed” to all efforts to address this crisis “without bloodshed”.

The UN chief said he was “deeply disturbed” by the latest developments regarding Ukraine – including an increase in ceasefire violations along the Line of Contact and a real risk of further escalation on the ground.

Describing the situation in Ukraine as “the biggest global peace and security crisis” in recent years, Guterres said the latest developments in Ukraine are testing the entire international system.

Deeply disturbed by the latest developments regarding Ukraine, Guterres highlighted reports of an increase in ceasefire violations across the contact line and a “real risk of further advance on the ground”.

The Secretary-General again criticized Russia’s decision to recognize the ‘independence’ of some regions of the Donetsk and Luhansk regions.

“Let me be clear: the decision of the Russian Federation to recognize the so-called ‘independence’ of certain regions of the Donetsk and Luhansk regions is a violation of Ukraine’s territorial integrity and sovereignty,” the top UN official said.

According to Guterres, such a unilateral measure not only directly conflicts with the principles of the United Nations Charter but is also inconsistent with the so-called Declaration of Friendly Relations of the General Assembly.