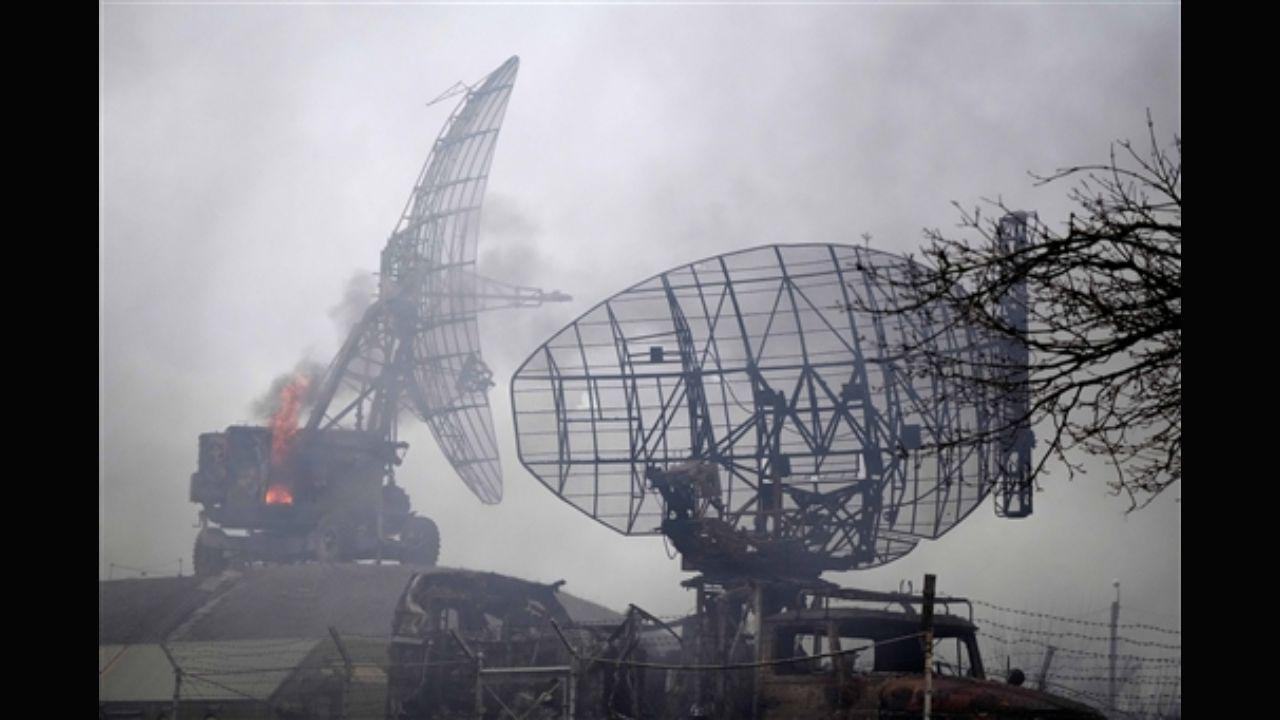 An adviser to Ukraine’s president says at least 40 people have been killed in Russian attacks on the country.

Oleksiy Erestovich, an adviser to President Volodymyr Zelensky, said several dozen people were injured. He did not specify whether civilians were among the casualties. Zelensky said that Ukrainian authorities would hand over weapons to all those willing to defend the country. “The future of the Ukrainian people depends on every Ukrainian,” he said, urging everyone who can defend the country to come to the interior ministry’s assembly facilities.

Ankara: Ukraine’s ambassador to Turkey has called on the NATO member state to close its airspace and close the strait at the Black Sea entrance to Russian ships. “We are calling for the closure of the airspace, the Bosporus and the Dardanelles Strait,” Ambassador Vasil Bodnar told reporters on Thursday. “We have conveyed our relevant demand to the Turkish side. At the same time, we want to impose sanctions on the Russian side.”

A 1936 convention gives Turkey control of the strait connecting the Aegean Sea to the Sea of ​​Marmara and the Black Sea, and allows it to limit the passage of warships during war or when Turkey is threatened. Turkish President Recep Tayyip Erdogan called an emergency security meeting to discuss the Russian attack on Ukraine. Turkey, which has close ties with both Ukraine and Russia, was pressing for a diplomatic solution to the tension.

Kiev: An adviser to Ukraine’s president says Russian forces have attacked Ukraine from the north, east and south. “The Ukrainian army is working hard,” said the adviser, Mykhailo Podolik. Podolik said on Thursday that “our forces are fighting back, inflicting significant damage on the enemy.” He said there were civilian casualties, but did not give details. “Ukraine now needs greater and very specific support from the world with “military-technical, financial as well as tough sanctions against Russia,” he said.

Another adviser to President Volodymyr Zelensky said Russia had targeted airports and various other military infrastructure. Oleksey Erestovich said that the Russian attack had not achieved its goal of defeating the country’s army. He added that “we have suffered casualties, but they are not significant,” adding that the Russian strikes “did not reduce the combat capability of the Ukrainian army.” He said Russian troops moved to a depth of 5 km (about 3 miles) into Ukrainian territory in the Kharkiv and Chernihiv regions, and possibly in other areas.