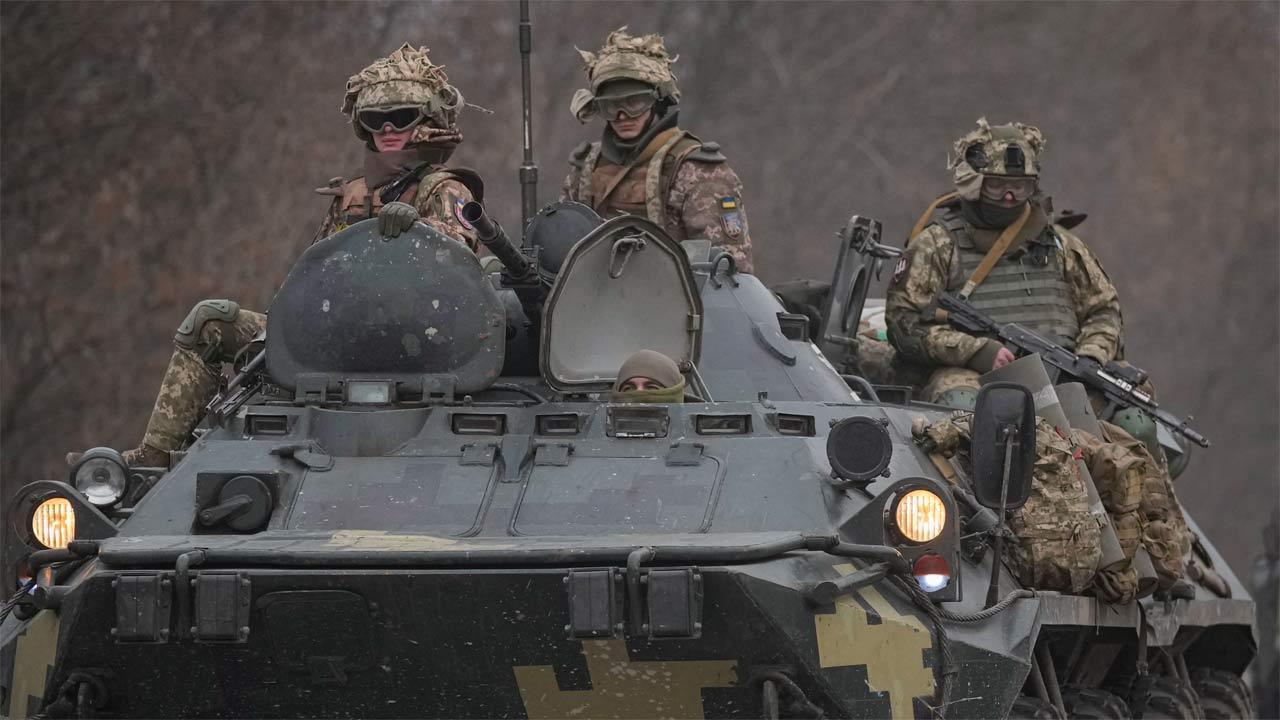 Ukrainian President Volodymyr Zelensky said that 137 civilians and military personnel have been killed so far in Russian attacks on his country.

He called him a “hero” in a video address released early Friday, in which he also said hundreds more had been injured.

Zelensky says civilian sites have also been targeted, despite Russia’s claim that it is only attacking military targets. In his words: “They are killing people and turning peaceful cities into military bases. This is dishonest and will never be forgiven.”

The president said all border guards on a land island in the Odessa region were killed on Thursday. Ukraine’s border guard service said earlier in the day that the island had been taken by the Russians.