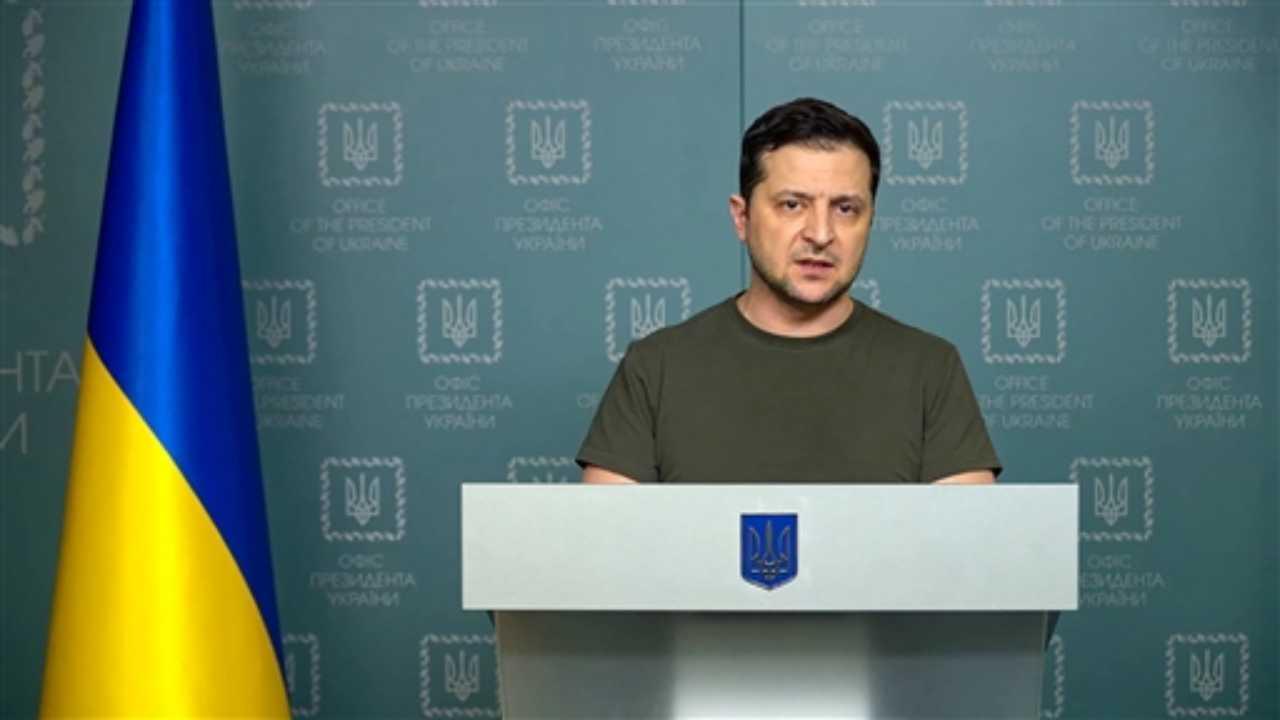 Ukraine’s president says his country is ready for peace talks with Russia, but not in Belarus, which was a stage for a 3-day-old invasion of Moscow.

Speaking in a video message on Sunday, President Volodymyr Zelensky named Warsaw, Bratislava, Istanbul, Budapest or Baku as alternative locations. He said other locations are also possible but clarified that Ukraine does not accept Russia’s selection of Belarus.

The Kremlin said on Sunday that a Russian delegation has arrived in the Belarusian city of Homel for talks with Ukrainian officials. Kremlin spokesman Dmitry Peskov said the delegation included military officials and diplomats.

“The Russian delegation is ready to negotiate, and we are now waiting for the Ukrainians,” Peskov said.

Russia invaded Ukraine on Thursday, with troops from Moscow’s ally Belarus in the north, and also from the east and south.