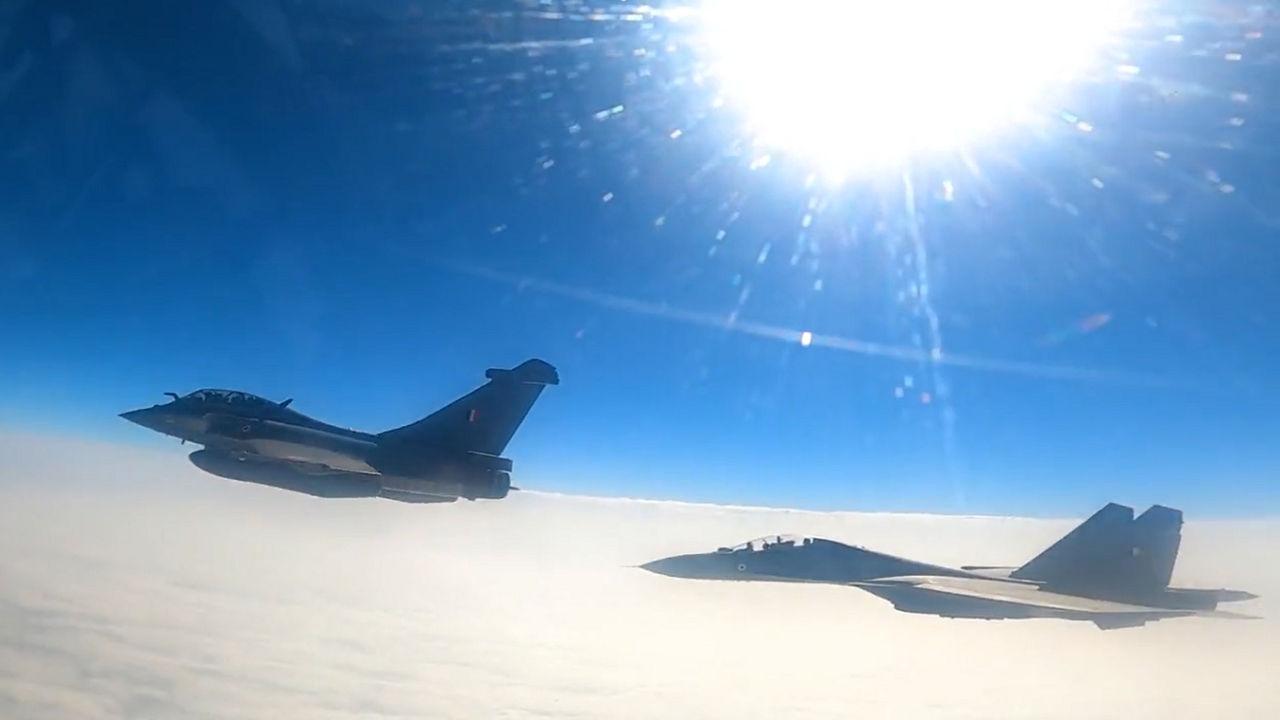 The Indian Air Force has decided not to deploy its aircraft in the multilateral air exercise in the UK next month in view of the situation arising out of the crisis in Ukraine.

The ‘Cobra Warrior’ exercise is scheduled to take place from March 6-27 in Waddington, United Kingdom.

IAF tweeted, “In light of recent events, #IAF has decided not to deploy its aircraft for Exercise Cobra Warrior 2022 in the UK.”

The announcement came days after the Indian Air Force said it would send five fighter jets for the exercise.

Although the IAF did not explicitly mention the reasons for the withdrawal, it is learned that the crisis in Ukraine following the Russian military offensive prompted the decision.