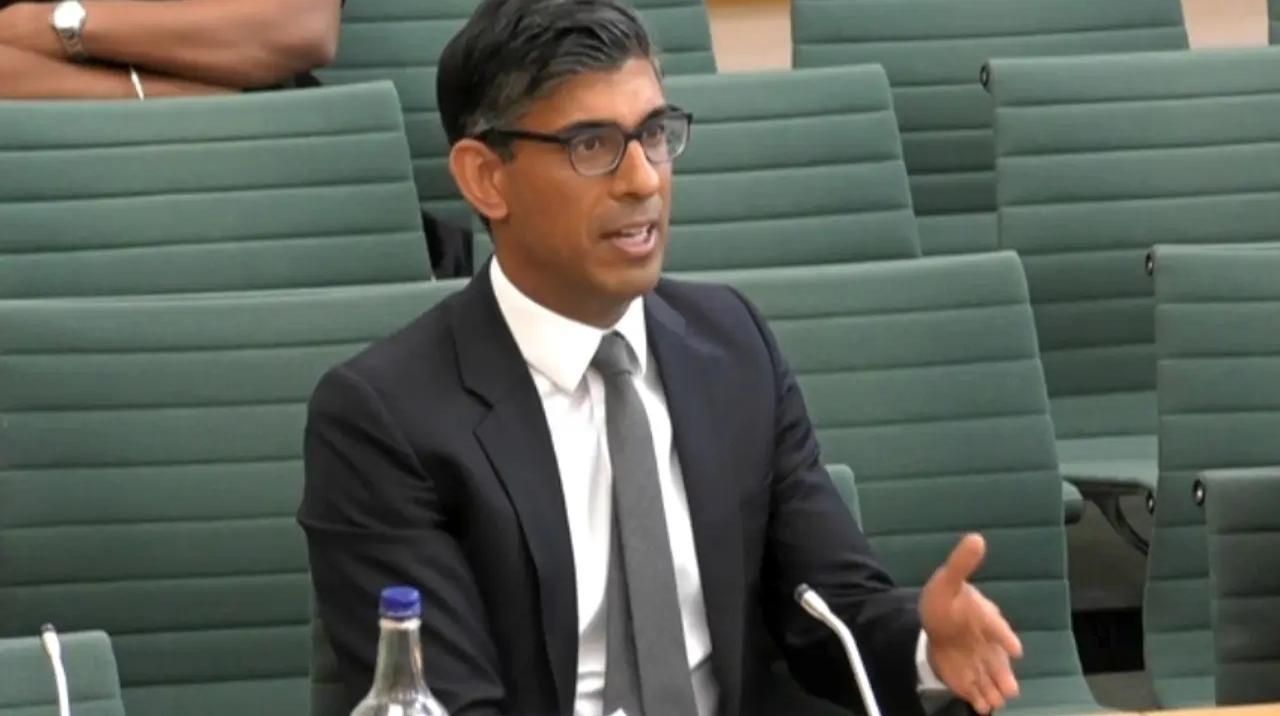 British Prime Minister Rishi Sunak called on diplomats, military personnel, charity workers and other public servants working around the world this Christmas to personally thank them for their sacrifice and dedication in an “extraordinary” year.

Downing Street said the British Indian leader called diplomats on Friday, including Sherwan Asif in Pakistan, who has worked for the British High Commission in Islamabad for more than 12 years.

Downing Street said he was at the forefront of Britain’s response to the devastating floods that hit the country in June and Sherwan identified areas of grave need and ensured UK funding reached the most vulnerable.

Sunak said, “Whether you are working in Mogadishu or Milton Keynes this Christmas, I want you to know that I am personally grateful for your sacrifices.”

“This year has been an extraordinary year for many reasons, but above all, it has been a year in which the true spirit and resilience of the United Kingdom has been on show, from the support given to our Ukrainian friends, to the steps taken to ensure the necessary assistance The work being done reaches the most vulnerable people abroad,” he said.

ALSO READ: In pictures: 6 facts about Indian-origin Rishi Sunak, who has been elected UK PM

“And closer to home, those who have checked in on Christmas are working friends and neighbors, volunteers, public servants, and essential service workers” I am truly humbled by your dedication and I know that your selflessness is spreading throughout the country this festive season I will spread happiness,” she added.

In the UK, the fad surprised Chris Mitchell, who runs Smart Play, a government-funded leisure activities and food programme, in London.

Sunak heard firsthand how Mitchell and her team are supporting vulnerable children across the region with fun activities and nutritious meals during the school holidays.

Speaking to Nick Guffog, a diplomat based in Mogadishu, Somalia, the UK prime minister heard how Foreign Office staff are using their breaks and flights from the UK back to Somalia to bring Christmas decorations to UK diplomatic premises were using in Mogadishu.

She told Sunak how workers in Mogadishu were living in containers under threat of terrorist attacks, and Christmas’s support for countering the threat posed by al-Shabaab and helping the Somalian government deal with the hunger crisis facing the country Will spend doing

Guffog, who looks after the embassy compound in East Africa, said the Christmas dinner was to be ordered in the spring, and had recently arrived by container ship.

This year’s celebration was especially special for the embassy as last year due to the Covid outbreak, the staff could not sit together on the premises on Christmas Day.

Also on the call list was Svita Yaworska, who has spent years working for the UK embassy in Ukraine from Kyiv, Warsaw and now Lviv.

Svita told the Prime Minister how she had to flee to Poland after the war in Ukraine before setting up a temporary embassy base in Poland.

Finally, Sunak spoke to some of the crew of HMS Protector, currently stationed off the coast of the South Sandwich Islands, updating navigational charts using the latest sonar technology, tracking retreating glaciers and ice shelves. Monitoring, and supporting the British Antarctic Survey. Scientific by providing critical supplies and fixing any engineering problems.

Sunak heard how the shipmates were experiencing 20 hours of sunlight a day, and observed whales, penguins and endangered turtles during their deployment, as well as surveying underwater volcanoes, and a During a friendly match, Monserrat was defeated 7–1 by members of the national football team. game on the beach.

When asked about their Christmas plans, the sailors told him that they had planned several celebrations amid shipwrecks, including a fancy dress party and a Christmas dinner for the ship’s company.