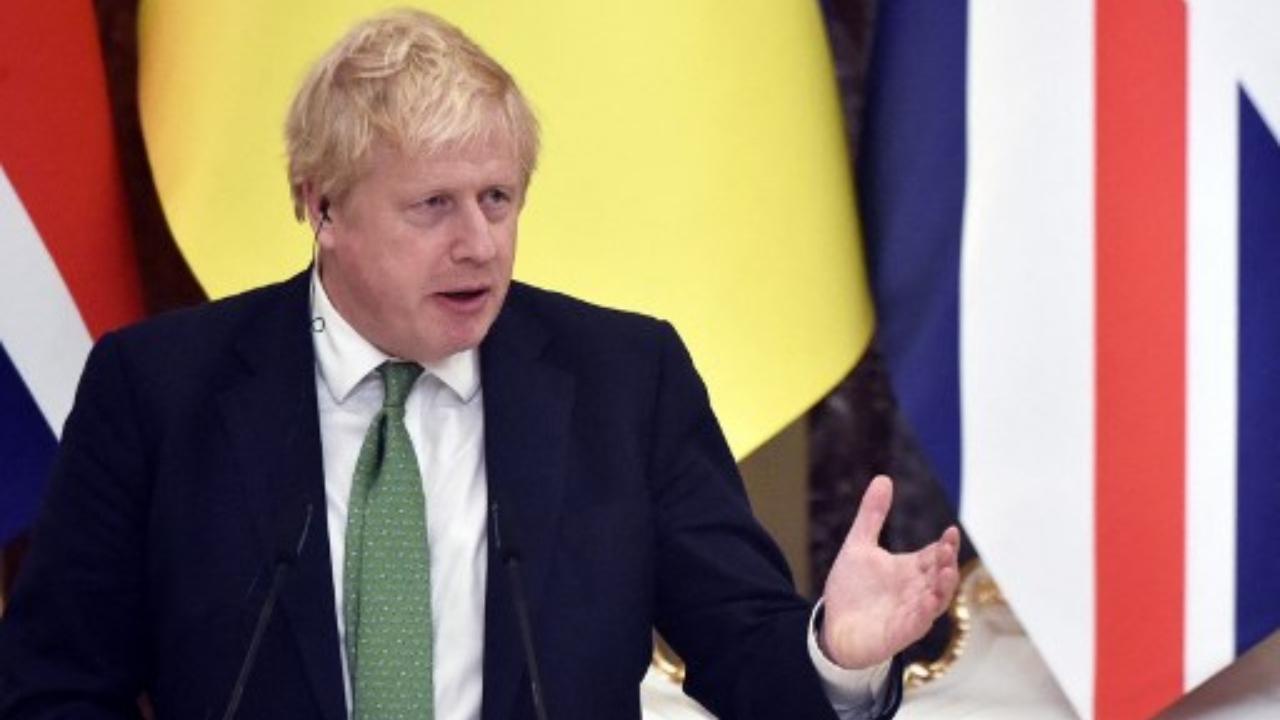 Britain’s Prime Minister Boris Johnson on Wednesday (local time) warned Russian President Vladimir Putin against an invasion of Ukraine, saying it would be a “tragic miscalculation”.

Johnson issued the warning during a phone call with Putin. He told the Russian president that he was deeply concerned about 100,000 soldiers killed on the Ukrainian border, NHK World reported.

British officials issued a statement saying the leaders agreed that the increase was not in anyone’s interest.

Johnson also stressed that Ukraine has every right to apply to join NATO’s “defensive alliance” if it so desires and that Kiev should be included in any talks over the standoff with Russia.

He visited Kiev on Tuesday, reports Al Jazeera, after talks with Ukrainian President Volodymyr Zelensky warned that Russian forces on the border represent a “clear and present threat” to Ukraine.

Meanwhile, Russian officials issued their own statement, saying NATO’s response to their concerns was inadequate.

As NHK World reports, Putin is calling for the withdrawal of NATO troops from Eastern Europe and wants a guarantee that Ukraine will never be allowed to join the bloc.

Putin said the coalition members were hiding behind their open policy. He said this was contrary to his own commitments to shared security.

Tensions between Russia and the West over Ukraine have raged for weeks, with the West accusing Moscow of preparing an imminent invasion of its pro-Western neighbour.

Russia has denied any plans to invade, but is demanding that Ukraine not be allowed to join NATO and a series of other security guarantees against the expansion of a US-led military alliance in the former Soviet bloc. to be allowed.