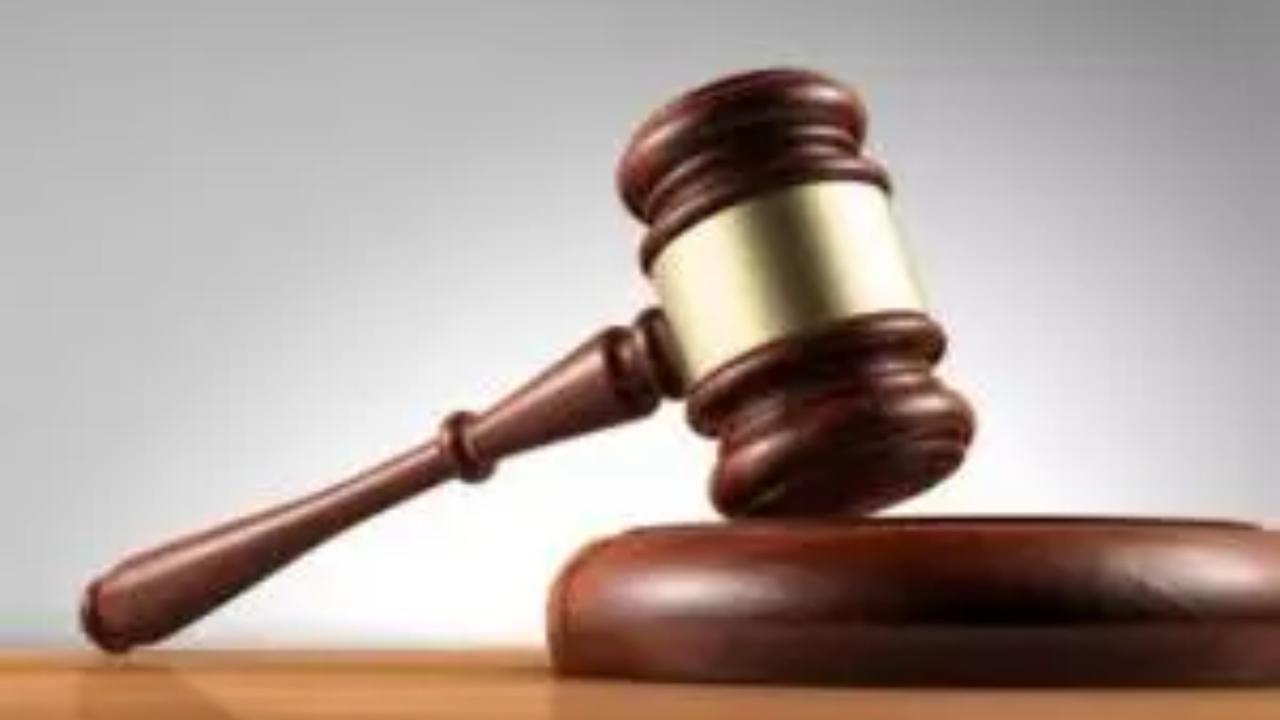 A UK court on Monday ruled that accused middleman and arms dealer Sanjay Bhandari could be extradited. India To face charges of tax evasion and money laundering.

The 60-year-old faced two extradition requests from Indian authorities, one related to money laundering and the second related to tax evasion.

District Judge Michael Snow, hearing the case at Westminster Magistrates’ Court London Earlier this year, he concluded there was no stay on his extradition and decided to refer the matter to UK Home Secretary Suella Braverman, who is authorized to order extradition based on a court order.

Since I am satisfied that the extradition complies with the Convention rights of the defendant, I must refer the matter to the Secretary of State. [Braverman] As for the decision on whether to extradite the defendant, Judge Snow said in his ruling.

However, I do so only on the basis of assurances provided by the government, he said, with reference to the assurances from the Government of India that Bhandari will be kept in a separate cell at Tihar Jail in New Delhi with relevant health provisions, while he India has to face trial.

The Indian government’s extradition request for Bhandari was certified by then UK Home Secretary Priti Patel in June 2020 and she was arrested on an extradition warrant the same year the following month.

The London-based businessman is on bail on security provided to the court as he battles extradition by the Central Bureau of Investigation (CBI) and the Enforcement Directorate (ED) over cases against him and is expected to appeal against magistrates on Monday. `court order

According to court documents, Bhandari is wanted in India for the offense of money laundering contrary to the Prevention of Money Laundering Act (PMLA) 2002 and for the offenses of tax evasion unlike black money (undisclosed foreign income and assets). , Imposition of Tax Act 2015 and Income Tax Act 1961.

Bhandari, who was then resident in India for tax purposes in 2015, was accused of concealing foreign assets, using old documents, profiting from assets not declared to the Indian tax authorities, and then falsely reporting to the authorities. It is alleged that he does not have any property. foreign property.

He denies the allegations.

The UK’s Crown Prosecution Service (CPS), on behalf of the Indian authorities, argued that Bhandari’s conduct amounted to “fraud by false representation” in British jurisdiction.