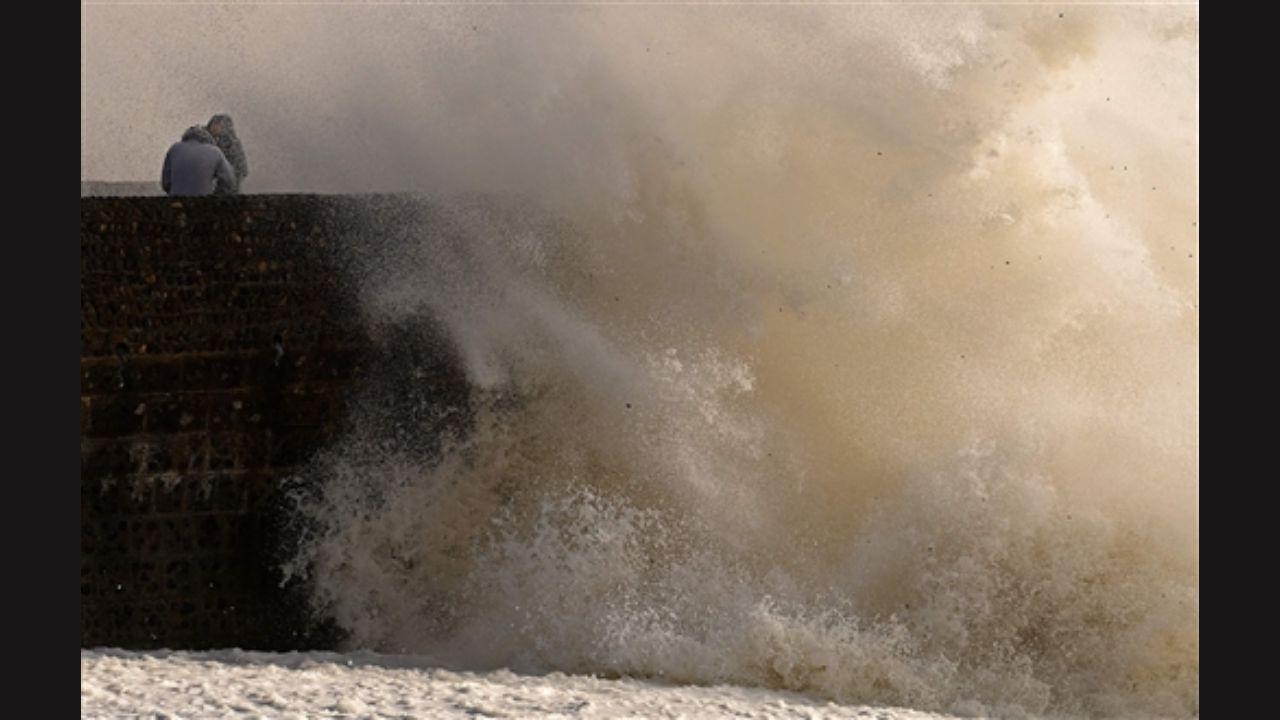 Crews cleared fallen trees and worked to restore power to nearly 400,000 people in Britain as Western Europe cleaned up after one of the most devastating storms on Saturday.

At least nine people have died after trees fell in Ireland, Britain, Belgium and the Netherlands. Named Storm Eunice by the British and Irish Weather Services, and Zeynep in Germany, Friday’s storm was the second storm to hit the region in a week. The wind tore down the spire of a church in Wales, south-west England, ripping off parts of the vaulted ceiling of London’s O2 Arena and leaving a trail of fallen trees and damaged buildings in several countries.

A gust of 122 mph (196 kph) was provisionally recorded on the Isle of Wight on Friday. If confirmed, it would be the highest ever recorded in England. The UK’s National Rail Association said “most of Great Britain’s routes” were affected on Saturday morning, with disruptions continuing throughout the day.

The Met Office Meteorological Service said more strong winds would hit the southern coasts of England and Wales on Saturday, causing further damage, while snow and ice could cause disruption further north.