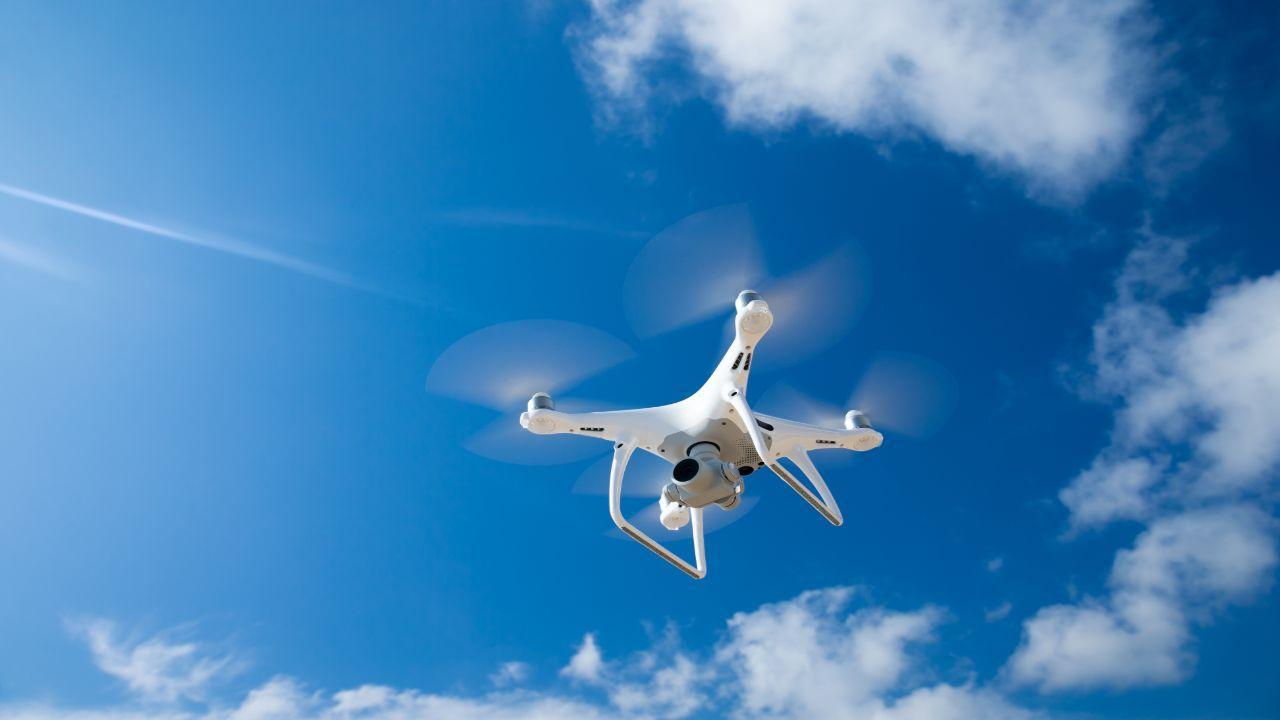 Days after two Indians and a Pakistani national were killed in Abu Dhabi in a rare drone and missile strike claimed by Yemen, the UAE government has suspended all flight operations of private drones and light sport aircraft in the Gulf country for a month. ordered to stop. Houthi rebels.

In a statement, the Interior Ministry ordered a halt to all flight operations of drones and light sport aircraft for owners, practitioners and enthusiasts from January 22.

According to the statement, the ban also covers air and sail sites.

The statement issued by the UAE’s official news agency said, “This decision comes after recently observed abuses, the practice of these sports are not limited to the areas identified in the user permit and those entered into where such activities are prohibited.” Wam.

It said the rules were put in place in coordination with the General Authority for Civil Aviation and in line with the relative guidelines.

It said exceptions could be given for filming. Entities that have work contracts or commercial or advertising projects that rely on filming using drones must communicate with permit authorities to take necessary exceptions and permits to complete their work and projects.

The ministry reminded users that any person carrying out these activities and disobeying the guidelines during that period would be subject to legal liabilities.

The UAE accused Yemen’s Houthi rebels of the attack, saying this sinful targeting would not be spared.

A statement issued by the Ministry of Foreign Affairs and International Cooperation said the UAE “reserves the right to retaliate against these terrorist attacks and this sinful criminal escalation”.

Houthi rebels have claimed responsibility for several drone attacks on Saudi Arabia’s oil facilities in the past. The UAE is part of a Saudi-led coalition in Yemen fighting the Houthis.