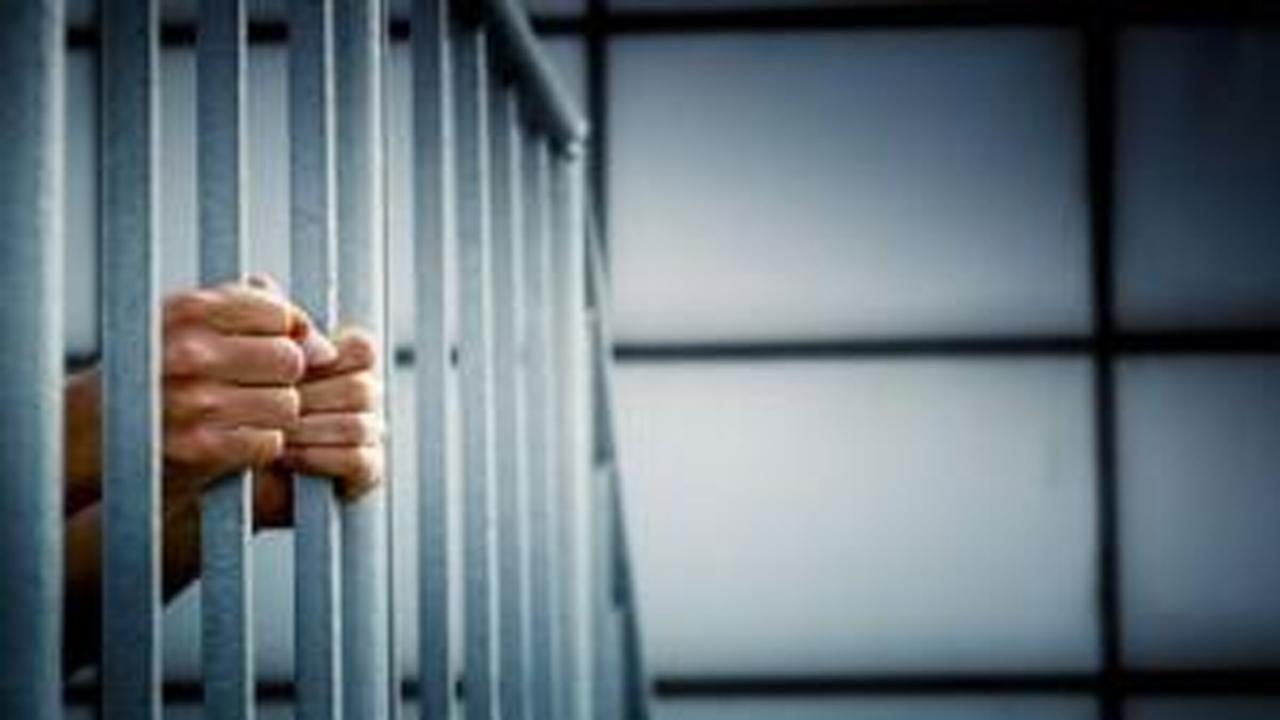 Two men were arrested in Manchester and Birmingham as part of an ongoing investigation into an attack on a Texas synagogue by a British national who held four men hostage for several hours before being shot by police, the UK’s counter-terrorism agency. The police have announced. ,

“As a result of this ongoing investigation, two people have been arrested this morning in Birmingham and Manchester. They are in custody for questioning,” Sputnik News Agency quoted a statement from the Counter Terrorism Policing North West Division as saying.

Earlier, 44-year-old British national Malik Faisal Akram died last Sunday after a tense standoff. The Federal Bureau of Investigation (FBI) has identified Akram, seeking the release of Pakistani scientist Afiya Siddiqui, who was convicted of trying to kill US military officers in custody in Afghanistan.

At least four people, including a rabbi, were held hostage by Akram for more than ten hours at a synagogue in the city of Colleyville on Saturday.