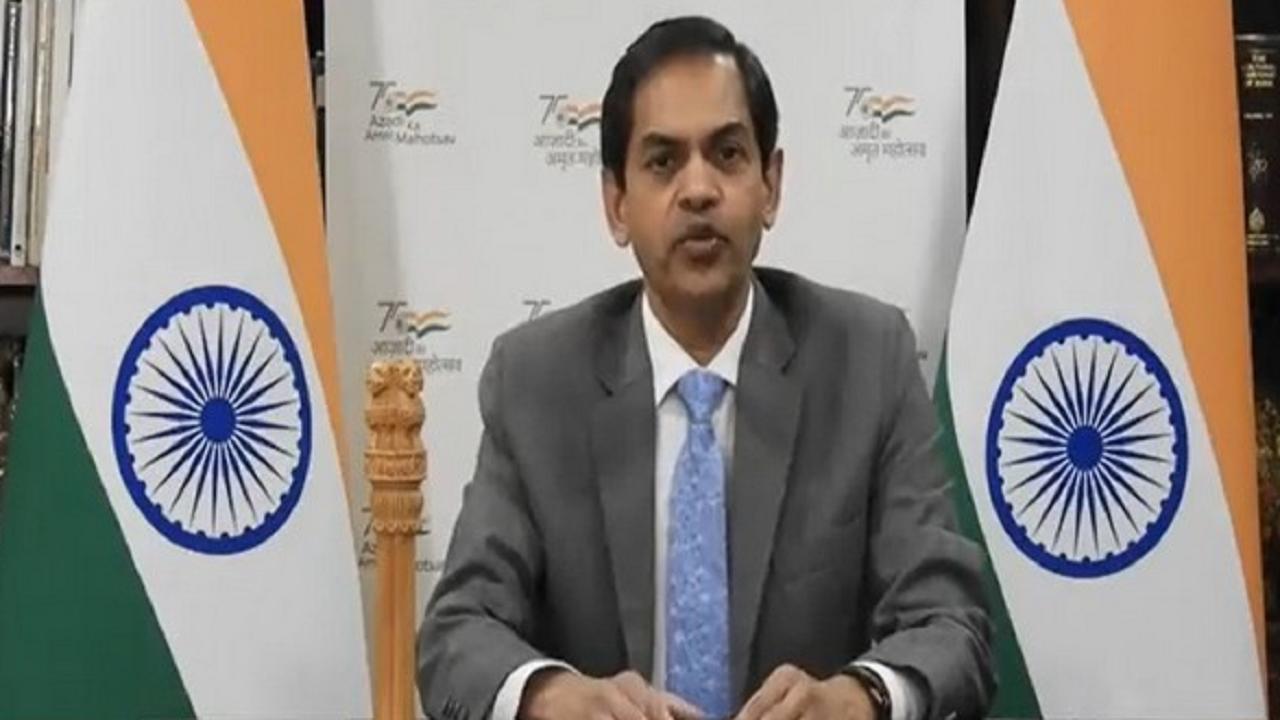 India’s envoy to the UAE, Sanjay Sudhir, said that of the three people killed and six injured in the blasts in Abu Dhabi, two are Indian nationals. Two Indians and a Pakistani national were killed and at least a Pakistani national after three petroleum tanker trucks caught fire after a fire broke out near a major oil storage facility in the Musafa area of ​​the UAE capital, according to official state news agency WAM. Six people were injured. ,

Envoy Sanjay Sudhir told ANI, “Two Indian nationals have been killed in the blast and we are trying to ascertain their identities.” WAM said Houthi rebels claimed responsibility for the attack, which it suspected was carried out by drones. “UAE authorities have informed that 3 people have been killed, including 2 Indian nationals, in an explosion in Musafa near ADNOC’s storage tank. Mission @IndembAbuDhabi is in close contact with relevant UAE authorities for more information.” Tweeted in UAE.

Abu Dhabi Police said the explosions in three oil tankers and a fire at the construction site of the emirate’s new airport extension were likely caused by drones. “The fire provoked the explosion of three tanks for transporting fuel in the Misfa area near the fuel depot of the Emirati state-owned company ADNOC,” police said in a statement.

“In addition, a small fire broke out in the construction area of ​​the new airport in the capital of the United Arab Emirates, Abu Dhabi. According to a preliminary version, it resulted from a drone hit,” police said. Houthi military spokesman Yahya Sari told Almasira broadcaster that the Yemeni rebel group would soon reveal details about “a special military operation conducted in the heart of the United Arab Emirates”. The UAE has been part of a Saudi-led military campaign against Houthi rebels in Yemen since 2015. It intervened in Yemen’s civil war in 2015 as part of an Arab coalition, but reduced its operations in 2019, according to WAM.