TrendingBazz
Home Top Stories Trump assures pardon to Capitol rioters if he runs for President in... 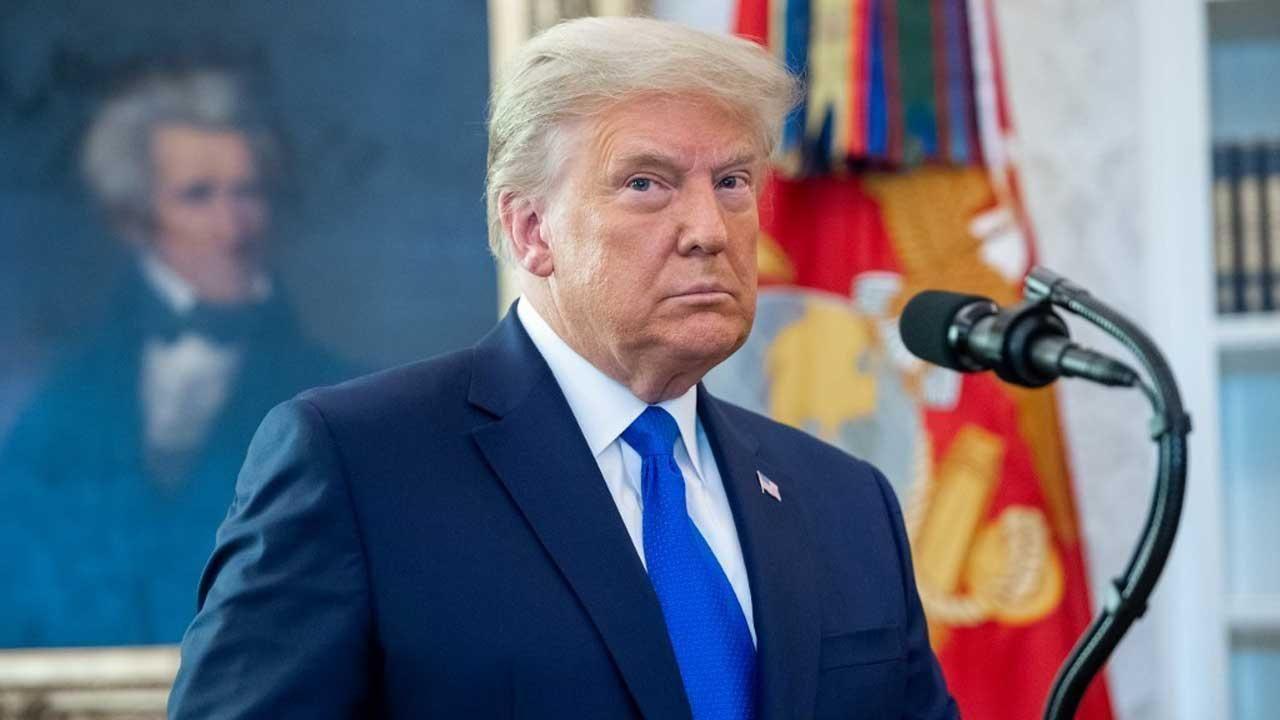 Former US President Donald Trump said he would pardon the rioters accused of the deadly attack on the US Capitol on January 6, 2021, if the politicians decide to run and win the 2024 presidential election.

However, the former president did not elaborate on whether he plans to run for the presidency.

A year ago, a group of Trump supporters entered the US Capitol to protest certifying the 2020 presidential election results from several US states, which Trump claimed were fraudulent. US authorities have arrested more than 725 individuals in nearly all 50 states for criminal offenses related to the riots.