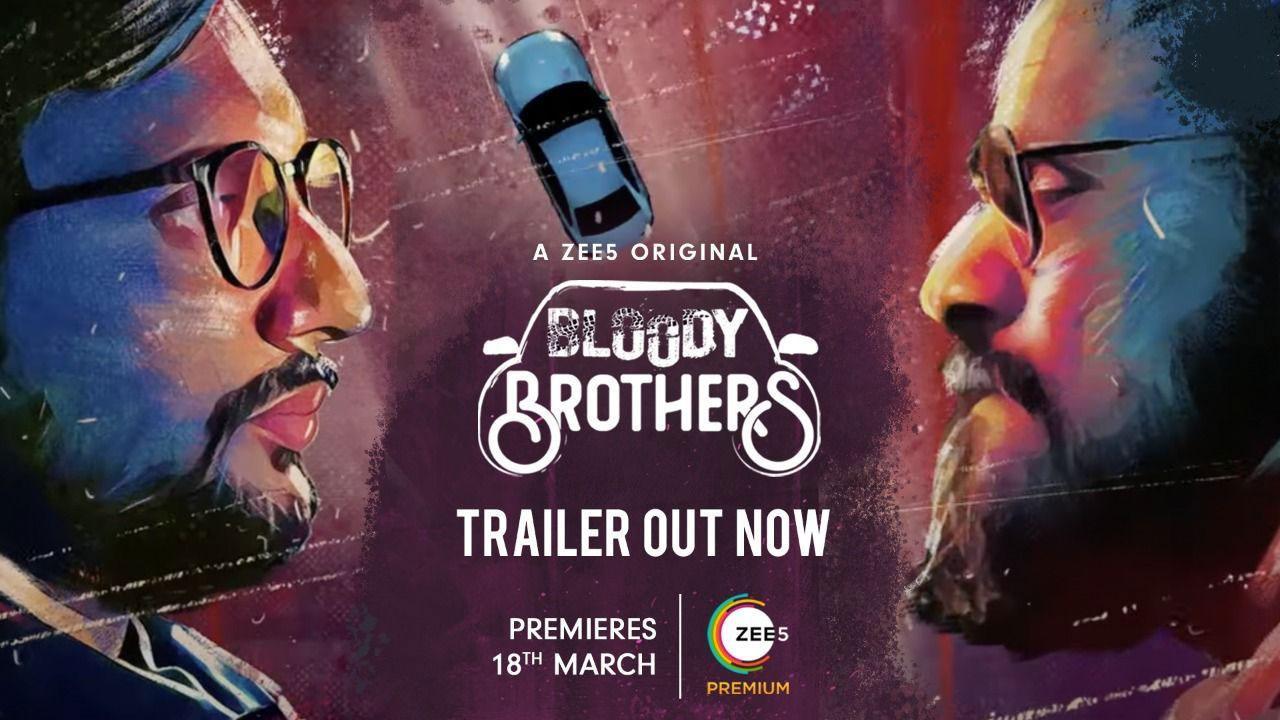 Riding on the success of Kaun Banega Shikharvati and Mithya, ZEE5 and Applause Entertainment are back with another stellar series, Bloody Brothers. Directed by Shaad Ali and produced by Applause Entertainment in association with BBC Studios India, the trailer is out of this dark comedy which is set to premiere on ZEE5 on March 18.

As seen in the trailer, Bloody Brothers revolves around two brothers, Jaggi played by Jaideep Ahlawat and Daljeet played by Zeeshan Ayyub, whose lives spiral out of control when a tragic car accident takes place. A series of lies are followed to conceal the truth, although as more lies are told and more people are involved, it becomes impossible for both brothers to avoid a bloody mess.

It remains to be seen how far the brothers go and how dire are the consequences? Filled with powerful acting and an intriguing plot, ‘Bloody Brothers’ is a deliciously twisted tale of brotherhood, relationships, crime and drama.

Director, Shaad Ali said, “Bloody Brothers is unlike any brotherhood show we have seen before in India. There is a lot of closeness between Jaggi and Daljeet and this apparent personality gap brings out the dark comedy in situations so beautifully. It was a treat to direct him and I hope the audience enjoys this unique and new relationship between the two brothers.

Jaideep Ahlawat said, “Where my character, Jaggi enjoys a rich and a fulfilling life, a tragic accident spins his life out of control and creates a rift in his relations with everyone around him. . What I love about the series is the way in which even stressful situations are dealt with in a sarcastic manner. I am sure the audience will love the warped friendship between the brothers.”

Zeeshan Ayyub said, “How fun this show has been. From shooting in a beautiful location in Ooty and working with some incredible actors to forming a bond of a lifetime and playing such soulful roles, Bloody Brothers has been one It is one of the most gratifying projects of my life. The camaraderie we shared off screen can be seen on-screen and I hope the audience enjoys the ride.