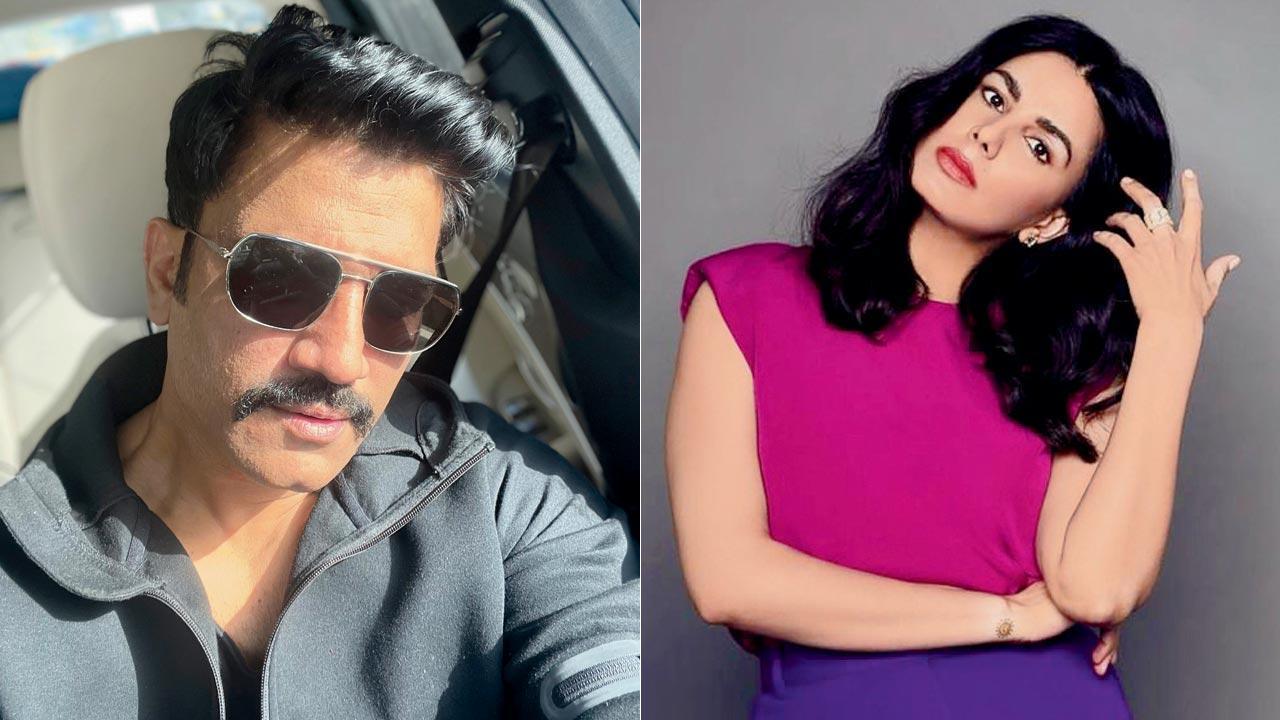 The year started off on a positive note for Kirti Kulhari, who turned producer with Nayaka. As he recently took the film on the floors, the actor-producer welcomed Sharad Kelkar on board. The actor, who was recently seen in The Family Man 2, has been roped in by the dark comedy written by director Ajaykiran Nair. “I liked Ajaykiran’s writing, which made me say yes to this project. Being Keerthy’s debut production, the film is even more special,” he says.

Nayaka sees Kulhari in the role of a struggling female actor who accidentally gets caught up in a crime. Kelkar, who plays the leading man, describes his character as “a badass with a great sense of humour”. “Keerthi is amazing with her craft, and gets into the details of her character. Usually, it takes [actors] The first few days to adjust to each other, but we brushed it off with the word go. For his role, the actor has grown a mustache. “I honestly cannot play my part if I am not dedicated to my role. On paper it’s not just what makes character; Appearance, dress and physical characteristics as well [shape] a character. So, I grew a mustache instead of using a fake mustache. ,