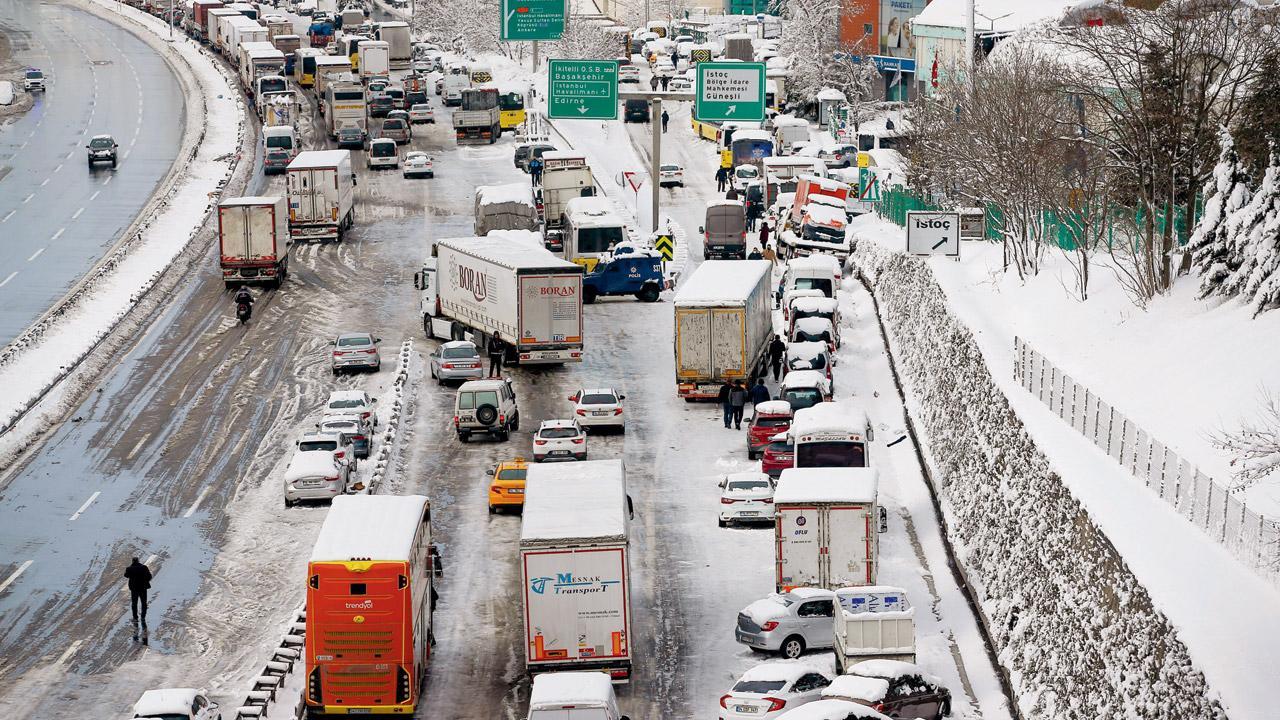 Rescuers in Istanbul and Athens scrambled on Tuesday to clear roads that were halted after massive cold fronts and snow storms hit Turkey and Greece, leaving countless people and vehicles in both cities in freezing conditions. Been stuck all night.

Highways and roads in and around Istanbul were closed on Monday after a storm lashed the city of about 16 million people, with some areas collecting more than 80 centimeters (31 inches) of snow.

Stranded motorists spent the night in cars or abandoned their vehicles to walk home or on crowded public transport. In Athens, rescue teams were trying to free some 200-300 drivers stranded on a major highway.