TrendingBazz
Home series `This role changed me as a person,` says Parineeti on `The Girl... 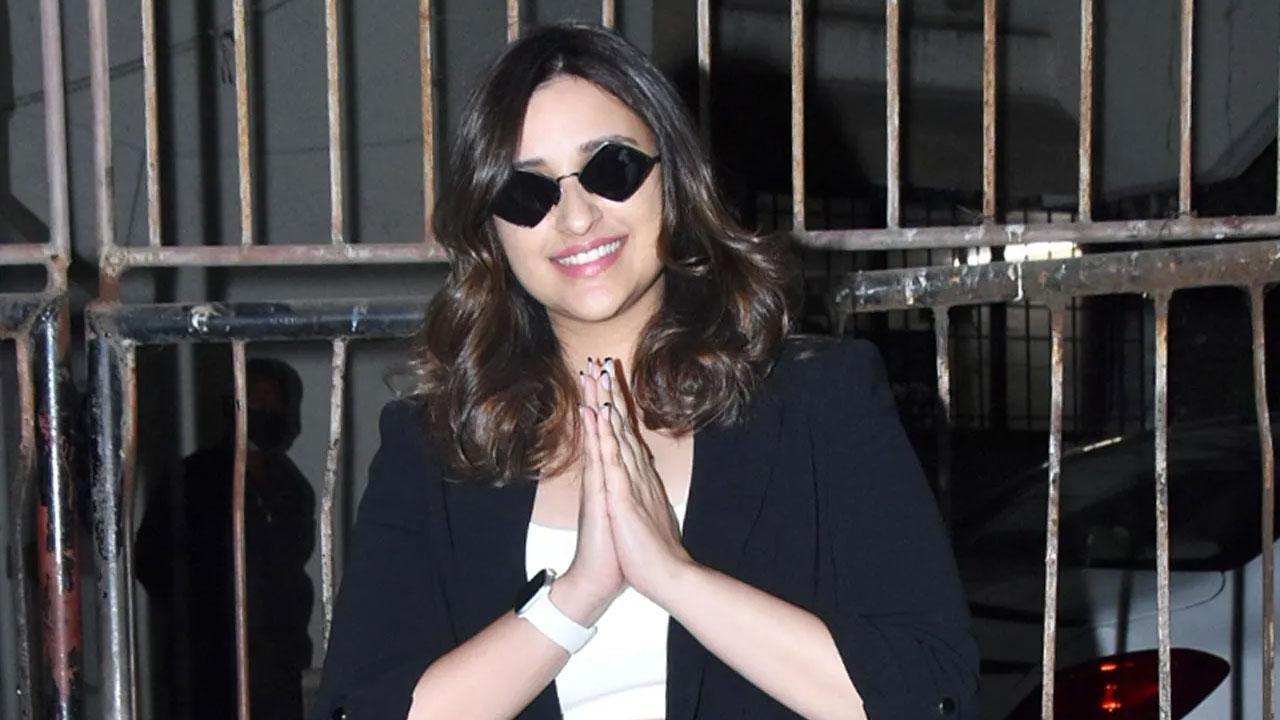 As the release of “The Girl On The Train” completed one year on Saturday, actress Parineeti Chopra took to social media to celebrate her character Meera. On his Instagram handle, he shared a clip of several BTS moments from the making of the film.

She further wrote, “Few characters have the ability to burrow themselves deep within your consciousness and Meera is that woman to me. It doesn’t seem like a year has passed and it’s amazing the whole team is still getting along So much love and appreciation for the film.” He also expressed his gratitude for how the role has helped him grow.

“I am grateful to the makers and @ribhu_dasgupta for giving me this role, which not only evolved me as an artist but also changed me as a person. #1YearOfTheGirlOnTheTrain,” she said.

‘The Girl on the Train’ is the Hindi adaptation of the thriller-themed international bestseller book of the same name. The book was made into a Hollywood movie
Emily Blunt played the lead role in 2016. In the Bollywood version, helmed by Ribhu Dasgupta, Parineeti Chopra plays a drunken divorced girl taking a train who gets involved in a missing persons investigation and uncovers deep secrets.