TrendingBazz
Home series There is a sense of maturity and its intense: Ashwiny Iyer Tiwari... 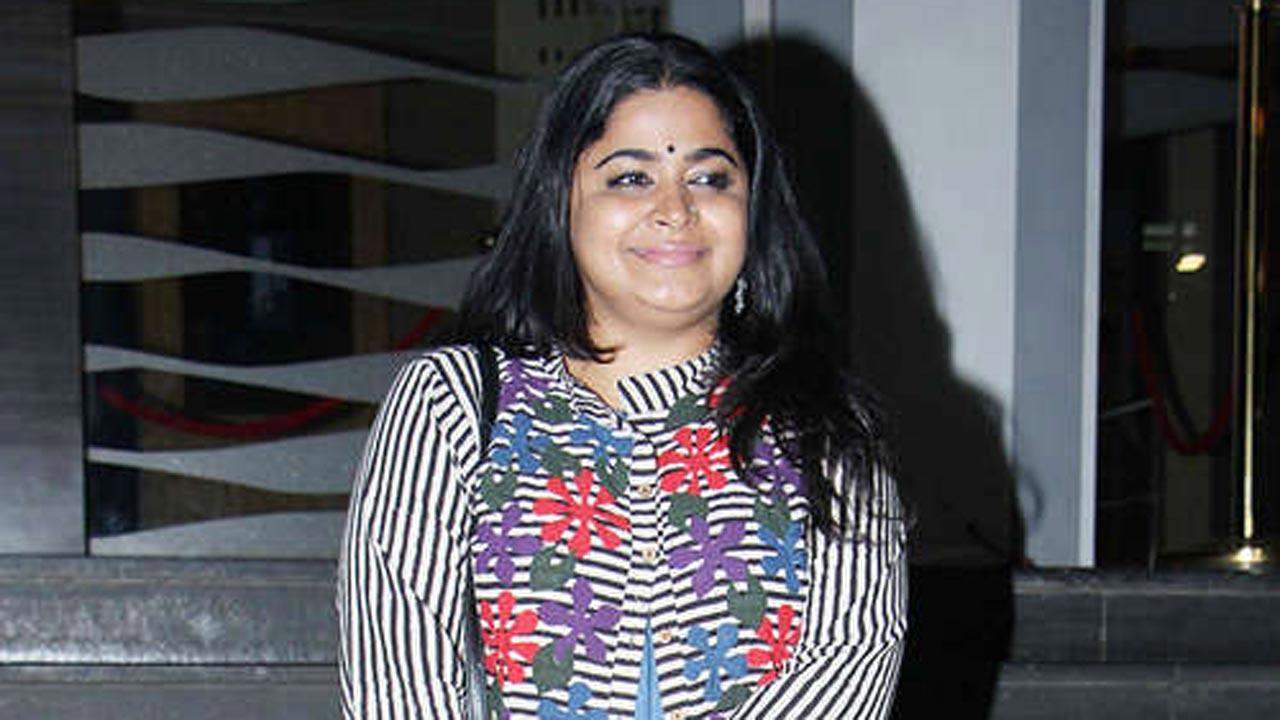 as storyteller, director-writer Ashwini Iyer Tiwari She says that she wants to tell something new through every project. In her debut series “Faadu“, the filmmaker has taken on a love story, a genre she believes is still untapped in the digital space.

“Faadu“, currently streaming on SonyLIV Pavail Gulati As Abhay, a poet who aspires to reach his goals faster than time. Saiyami Kher is playing the role of Manjiri, a poetess who has a different outlook towards life.

Ashwini said that she was approached to direct the series in January 2020 with a one-line idea, which gave her an opportunity to explore a contemporary love story.

“With every story I want to convey some message. For me, it was an important script as something like this had not been explored before in the Indian web series space. Like the younger generation has different views about love, work and dreams.

“We can say that it is intense and different in a web series format. We can introduce a lot of characters. There is a feeling of maturity when you are making a series.

There will be thousands of love stories, but the style of love will never change. It is just the attitude of the society that changes. The meaning of love is different in different ages.

The director praised Gulati and Kher for getting deep into their characters. “Any good actor is like a chameleon. Both Pavel and Saiyami are disciplined. It is a pleasure working with him. I love it when my actors shine.”

Ashwini’s next feature directorial venture is a biopic on the life of Infosys co-founder NR Narayana Murthy and his wife Sudha Murthy. The director said that the project is still in the writing stage.

“We are still writing and researching on Narayana Murthy and Sudha Murthy’s story,” said the director, adding that he has also signed a film with Zee Studios.