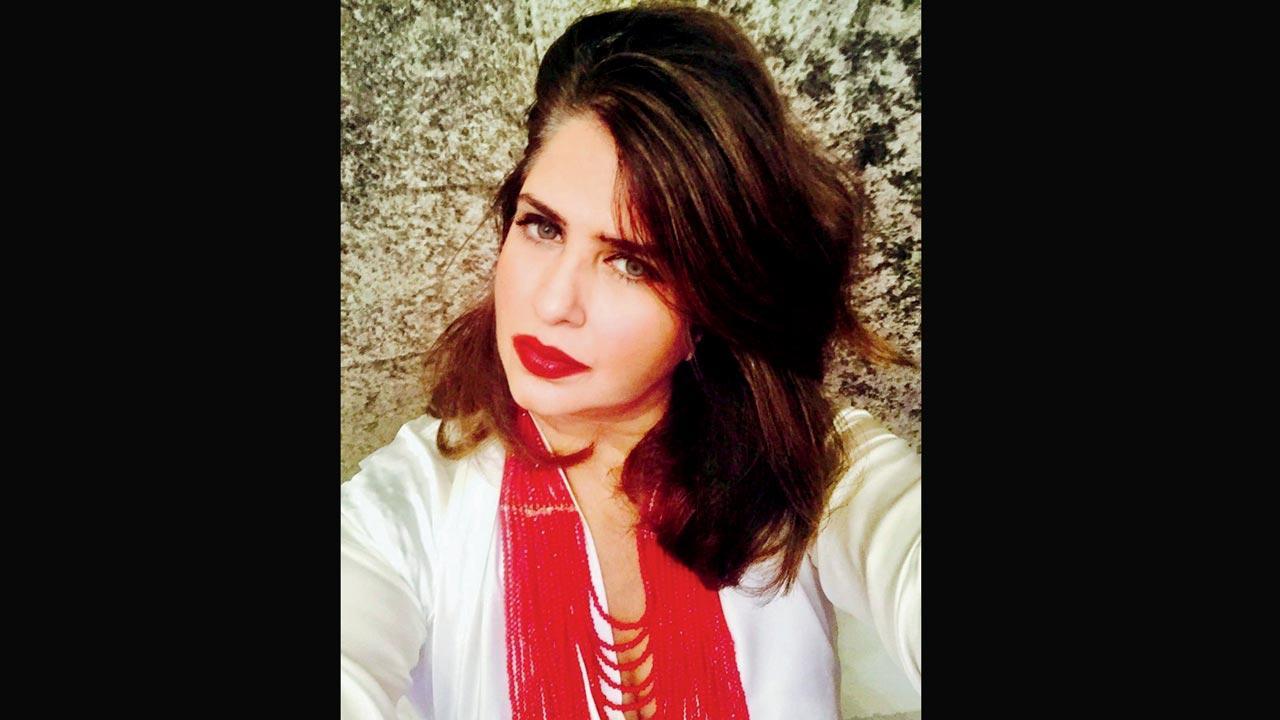 Anna Singh was in her early twenties when director Sooraj Barjatya approached her to design the costume for Madhuri Dixit and Salman Khan starrer Hum Aapke Hain Kon. The film went on to become the highest-grossing family entertainer of all time. Nearly three decades later, Singh-designed apparel is a part of Karan Taurani’s mood-board. Singh says, “It is great to see children of today mention the costumes of the film.

The stalwart’s vibrant design career spanned 1013 films, nearly half of which were released in the ’90s. The full sleeve emerald blouse with embellished neckline paired with a pearl lehenga for the song Jute De Do is arguably the biggest fashion moment of the 90s. Surprisingly, the lehenga made Singh laugh. “The last lehenga was ready. I sewed it myself on a sewing machine. But on the day of the shoot, the helper burnt it while ironing. I broke down,” Singh admitted.

Since the set was ready, there was no way he could remake the piece in two hours. What you see in the film is a thick-silk, pearly underskirt (petticoat) that was actually meant to sit under the lehenga to help add movement to the main outfit. “I was dismayed. I had this vision of the perfect form. [But] The underskirt ended up being the main skirt,” she laughs. “And would you believe it became a dominant trend!”